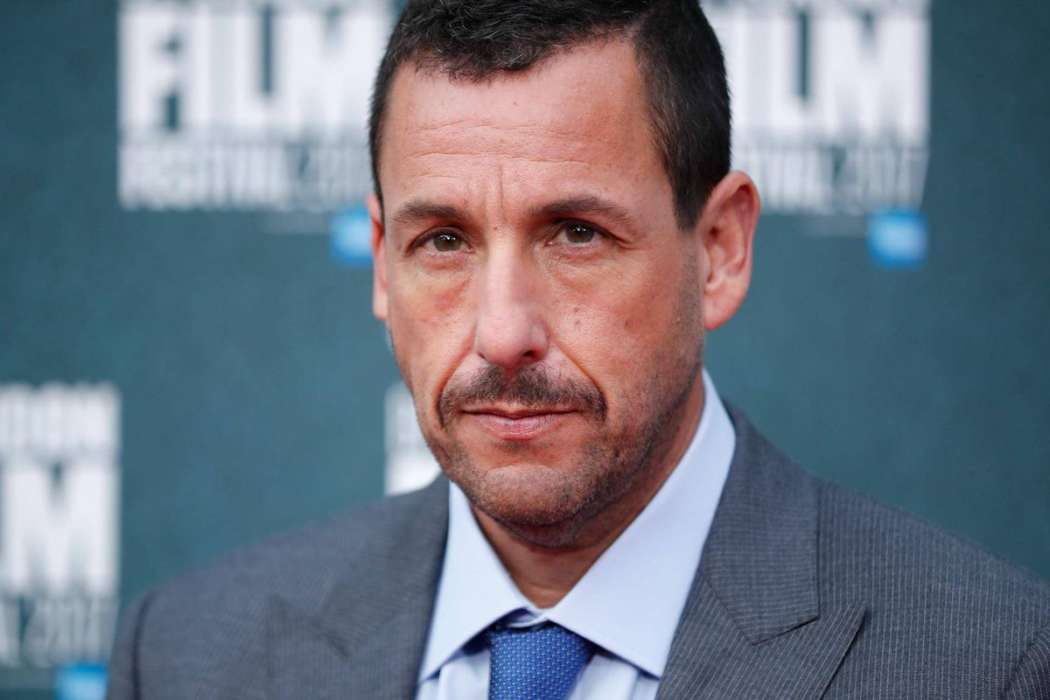 Over the years, it’s become cool to talk badly about Adam Sandler movies on account of the arguably “low-brow” humor, as some might call it, but it appears that viewer numbers and box office figures are an indication of another truth.

According to The Verge, in fact, Netflix recently purchased another four movies from Sandler and his production company, Happy Madison Productions. In other words, it looks like public discourse may say the opposite, but in private, everyone loves Adam Sandler movies.

Moreover, Netflix recently revealed that Adam Sandler’s movie, Murder Mystery, released in 2019, was their most popular movie and it was their “most-watched” content on the service in several countries, including UAE, Singapore, Argentina, Colombia, Mexico, Australia, New Zealand, Canada, and the United States.

Previously, Sandler struck a deal with the streaming juggernauts to create and star in four films for them back in 2014, however, in 2017, they added another four movies. Since then, Adam has dropped several movies on the platform, including The Do-Over, Ridiculous 6, The Week Of, Sandy Wexler, and Murder Mystery.

While Sandler has been one of the biggest stars in Hollywood for many years, the past few years for him have been incredible, including the recent critically acclaimed film, Uncut Gems. Even though the aforementioned Safdie Brothers film wasn’t included in the Netflix deal, it was partially financed by the streaming platform.

In a statement announcing their intention to continue their working relationship with Sandler, Ted Sarandos, the chief content officer for Netflix, claimed that regardless of the film, Netflix members can’t get enough of Sandler’s projects.

Additionally, The Verge claims Netflix customers have watched Sandler movies for 2 billion hours since The Ridiculous 6 first dropped on the platform five years ago.

Adam, who started his career in the industry as a comedian and SNL main-stay, joked earlier this year that he shouldn’t get an Oscar nomination for Uncut Gems. He stated that his next project is going to be so bad, on purpose, “just to make you all pay.”

“That’s how I get them,” Sandler joked.

Meghan Trainor Loses It When She Gets A Big Surprise During Carpool Karaoke - See The Video!