After the allegations came out regarding Aziz Ansari’s supposed sexual assault, Netflix is still willing to work with him for another season of Master Of None. Cindy Holland, the Vice President Of Original Series, said they’ve considered the possibility.

The exec explained they are “happy to make another season of Master Of None” whenever Aziz is ready to start filming. Ansari both acts, writes, and directs the hit production. His series also won a number of different Emmy Awards.

After Ansari was accused of sexual misconduct by an anonymous woman online, everyone in Hollywood was uncertain of his future. However, many came out in his defense and argued that even if the woman’s story was true, it wasn’t that bad, to begin with, especially in comparison to others.

When asked if the executive has spoken with Ansari ever since he was accused, she said that she hadn’t. As it was previously reported, Ansari was accused of sexual assault while in New York City last year.

The woman claims that Aziz pressured her into performing oral sex on him, something which she supposedly communicated she didn’t want to do.

This is it everyone, your last chance to join me and the crew of Master of None on the Season 2 set! It’s all to support a great cause, Malala Fund. Click the link in my bio, or head to omaze.com/aziz to join us. Enter by 11/15!

According to the woman who wrote the essay for Babe.net, Ansari wouldn’t take “no” for an answer, and when he took her back to his apartment, they started kissing, and she told him she wasn’t comfortable at first, only for him to continue later on in the night.

After the incident in question, the 23-year-old woman said she left the apartment and was crying. The next day, she texted him and said she never really wanted to do anything with him in the first place.

In a statement to Fox News at the time, Aziz said that it seemed like it was “completely consensual.” According to the girl, she wanted to speak out when she saw him wearing a Time’s Up pin, insinuating the actor was hypocritical by standing with women against sexual harassment. 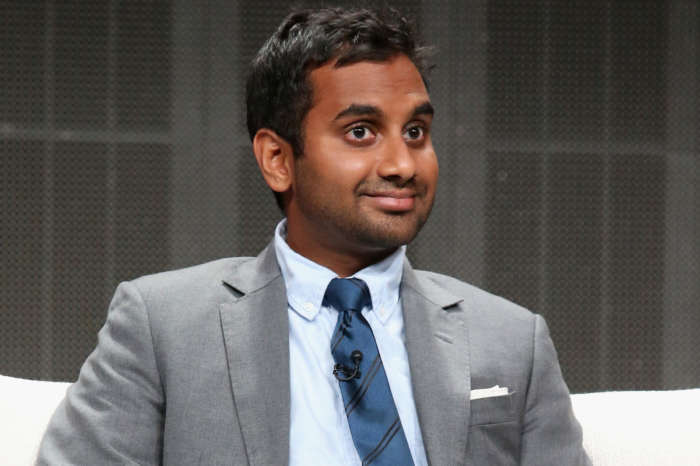 KUWK: Kim Kardashian Argues Once Again That Nothing Was 'Handed To' Kylie And Their Family