NeNe Leakes: Will She Be At Cynthia Bailey’s Wedding As They Work On Ending Their Feud? – She Reveals! 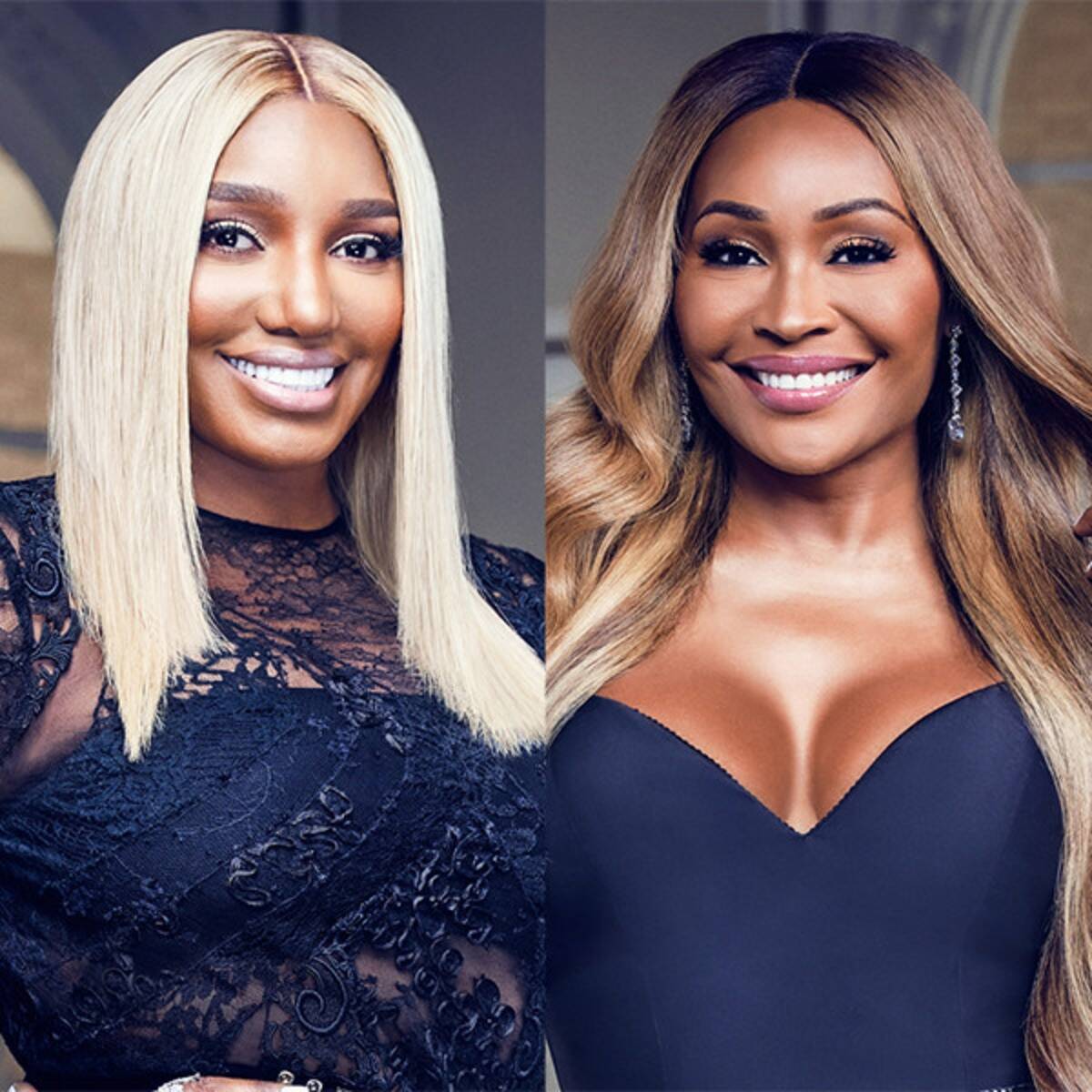 It sounds like NeNe Leakes may be finally ready to end her beef with co-star Cynthia Bailey! Does that mean that she will be in attendance at her upcoming wedding or not?

While chatting with HollywoodLife, the Real Housewives celeb dished all about her current relationship with her castmate and more!

That being said, since Cynthia is set to marry her man, Mike Hill, NeNe was asked about whether she’d attend the ceremony or not, if invited.

‘Yeah, sure,’ was NeNe’s simple and to the point answer!

Since she was so sure about that, it feels like the two really are on the path to burying the hatchet once and for all!

She went on to share with the same news outlet that ‘We weren’t best friends, we were good friends. We did care about each other at one point, yes.’

But while NeNe has made a lot of shady, and maybe even insulting, comments about her former friend during their feud, it turns out that, she regrets nothing she’d said before, even if she’s making amends right now.

At this point in time, it’s still unsure how things will turn out between them but since a lot of their progress has already been filmed for the show, she made sure to tease that fans will ‘have to tune into the show to see where Cynthia and I are.’ 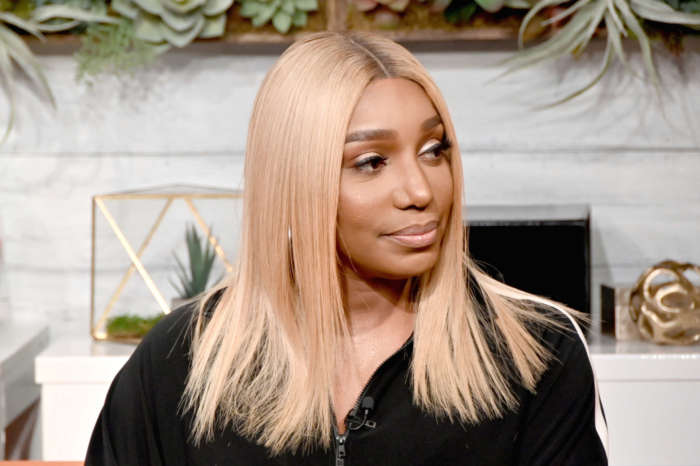 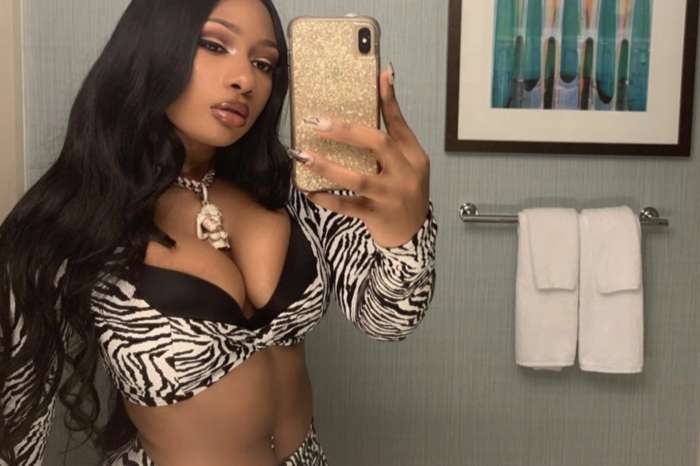