NeNe Leakes Warns She Is Ready To Expose More Bravo Stars For Their Racist Actions! 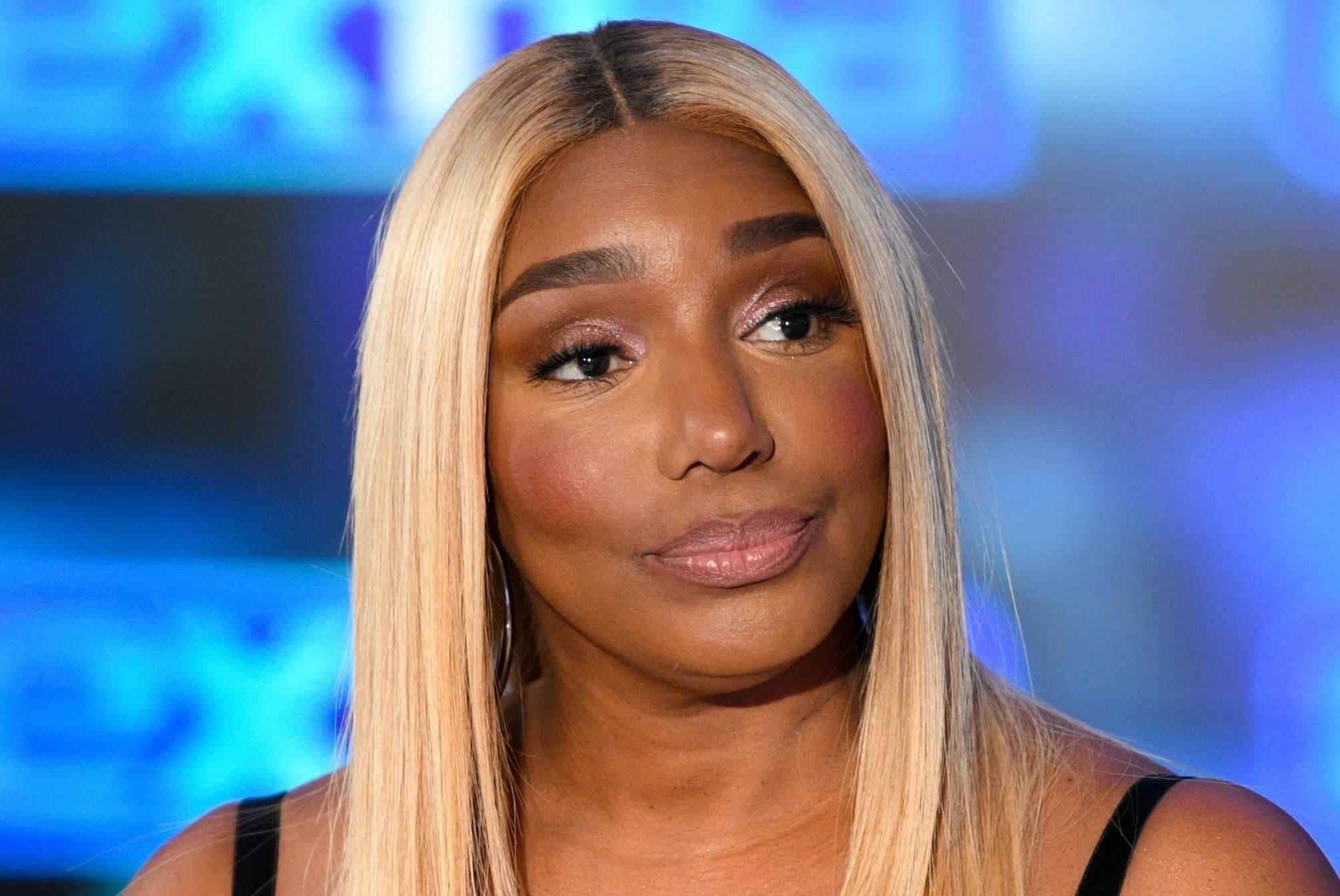 After Stassi Schroeder and other Bravo stars were fired, NeNe Leakes warned that she would expose other stars’ racism as well! The celeb commented under a post about the firing that she has ‘a few more questions’ regarding others’ racist actions.

She was, of course, addressing the network and pretty much threatening that she will go ahead and make others’ racist words and actions public.

This comes after Vanderpump Rules star Faith Stowers alleged that Stassi Schroeder and Kristen Doute were racist and this led to them being fired!

NeNe, who is part of the Real Housewives of Atlanta cast, took to the comment section to share her reaction to the news.

Judging by what she had to say, it sounds like she knows about a lot more racist-filled instances happening behind the scenes and she threatened to expose those people.

‘Well alrighty then! Now we have a few more questions to ask in other areas where there is a major difference. Should we talk privately or publicly?’ she asked.

As for what led to a couple of reality TV stars being let go by the network, it was Stowers’ accusations, especially one that involved the two women reporting her to the police for a crime that she was not guilty of back in 2018.

During an Instagram Live chat with Floribama Shore’s Candace Rice, Stowers shared what happened at the time, saying that: ‘There was this article on Daily Mail where there was an African American lady. It was a weird photo, so she looked very light-skinned and had these different, weird tattoos. They showcased her, and I guess this woman was robbing people.’

Faith went on to reveal that the ones to do that to her were none other than Stassi and Kristen and she mentioned that she knew from Stassi herself since she revealed it during an interview. 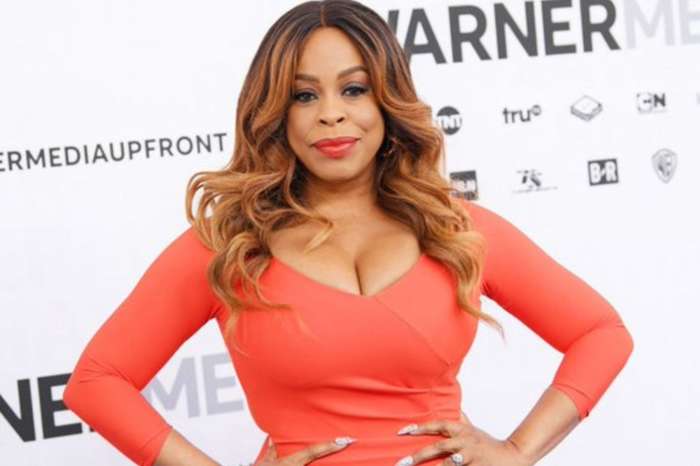