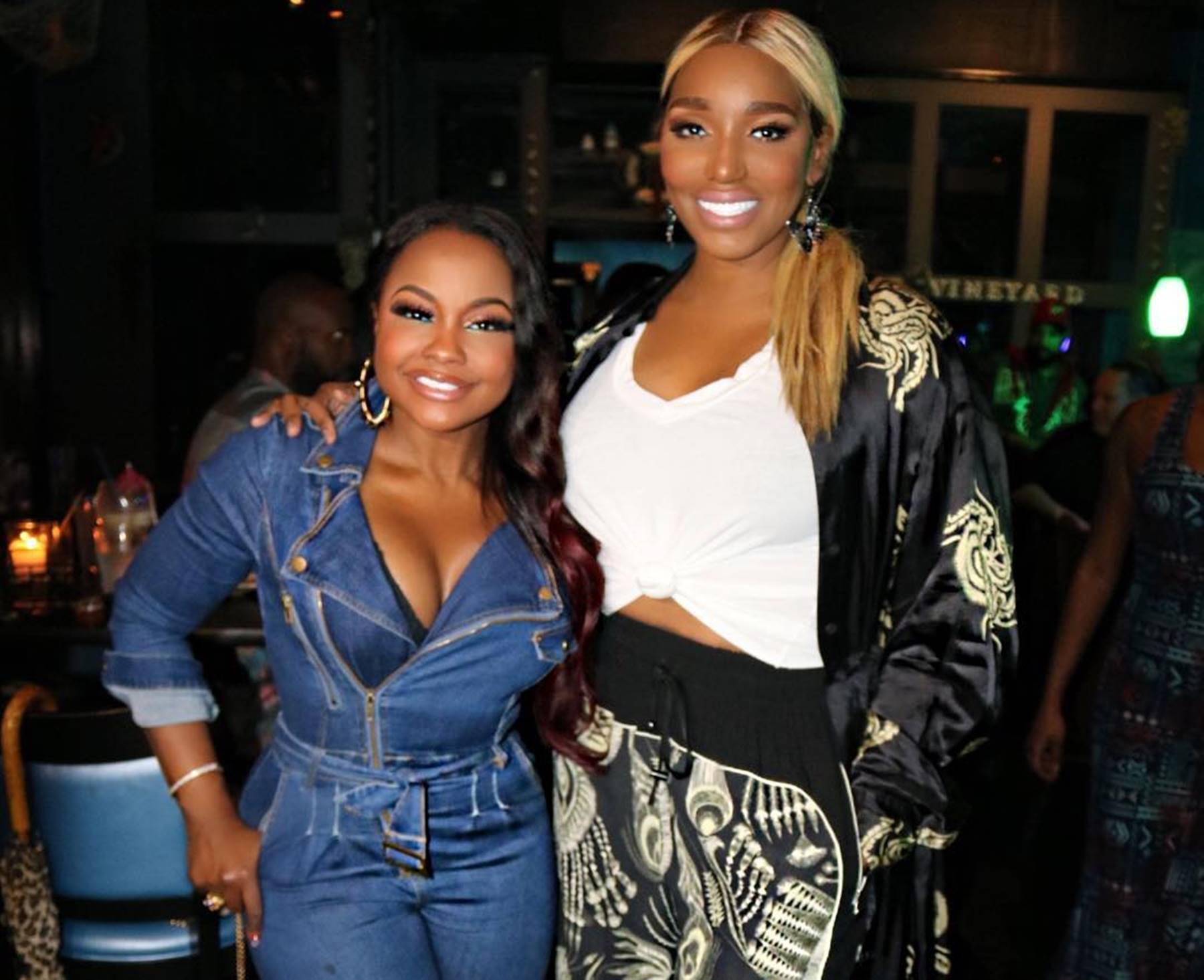 Birthday girl NeNe Leakes got the surprise of her life when Phaedra Parks showed up at her big birthday bash.

The controversial TV personality and star of The Real Housewives of Atlanta took to social media where she shared a few pictures of all the lavish presents she received.

NeNe also uploaded a picture where she is standing next to Phaedra, confirmed it was the best gift ever, and explained that she would love to have the attorney back on the Bravo series.

The mother of two called NeNe queen and added: “When the princess celebrates with the queen happy birthday Queen @neneleakes ???.”

Not many fans want Phaedra back because they feel the other co-stars are fake and she is in a good place, and they want her to stay there with her two boys.

I woke up like this?? not to mention the 12 flower deliveries that came in yesterday from various friends! I love you all so much?Thank you for loving me❤️ now you know we turning up again TONIGHT! Don’t miss it #sagittarius we dat best

One person stated: “@phaedraparks I do miss you on the show. But I wouldn’t even go back on there cause @neneleakes (white chicks) looking wanna try & use you. Like she’s running the shots & only running outta makeup! All that makeup that’s caked up on her face!”

Another commenter had this to say: “@phaedraparks wow ??? nene so phony,?? don’t bother with them liars any more …you living your best life right now. No more drama. Love you phapha.”

This supporter said it was a good thing the ladies made peace and added: “Wtf is wrong with people? No wonder some of you all haven’t moved a inch in your lives for years because, we kept holding on to the negative crap. I’m I to believe that if we watch a fucking reality show and saw crap happening between “humans” they should hold onto it for ever? People let’s move right the Long. This just shows that you all feeds off the crap. People say things every day about each other, and some things seem unforgivable but then some place in our hearts we learn that forgiveness makes life so much easier. It seems as if you all are man that grown woman have put aside crap and decide to be cool. I hope you all find forgiveness in 2020 or else you all will be right back at 2019.”

While NeNe and Porsha Williams might want Phaedra back, Kandi Burruss has made clear she no longer wants to be in the same room as the woman who almost ruined her reputation. 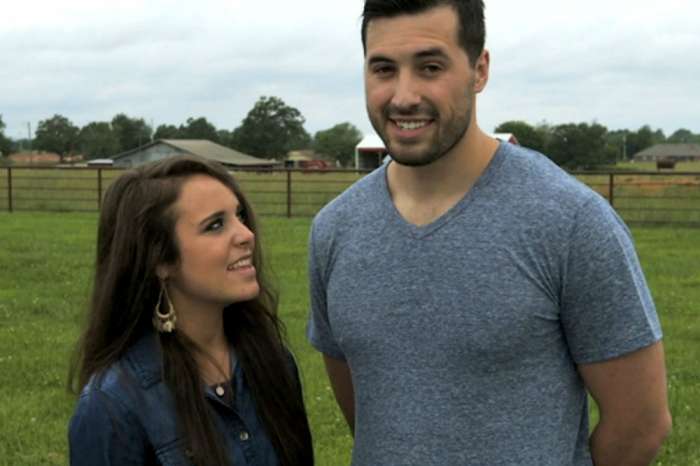 Are 'Counting On' Stars Jinger Duggar And Jeremy Vuolo Having Money Troubles?

Now that ratings are still falling they want Phaedra to rescue them really hell no they called her everything but a child of god don’t don’t go back please your in a good place personally i think its x to take them off the air & start over with a new generation none of the story lines aren’t interesting like when they first started they’ve all made lots of $ & business`s so now in the new yr let some others make some $.

Phaedra brings a lot of class and Godliness .Which is missing .The show needs Gods blessing. Anytime the topic of a game is
Who has been in an open marriage/ relationship is a downward spiral.