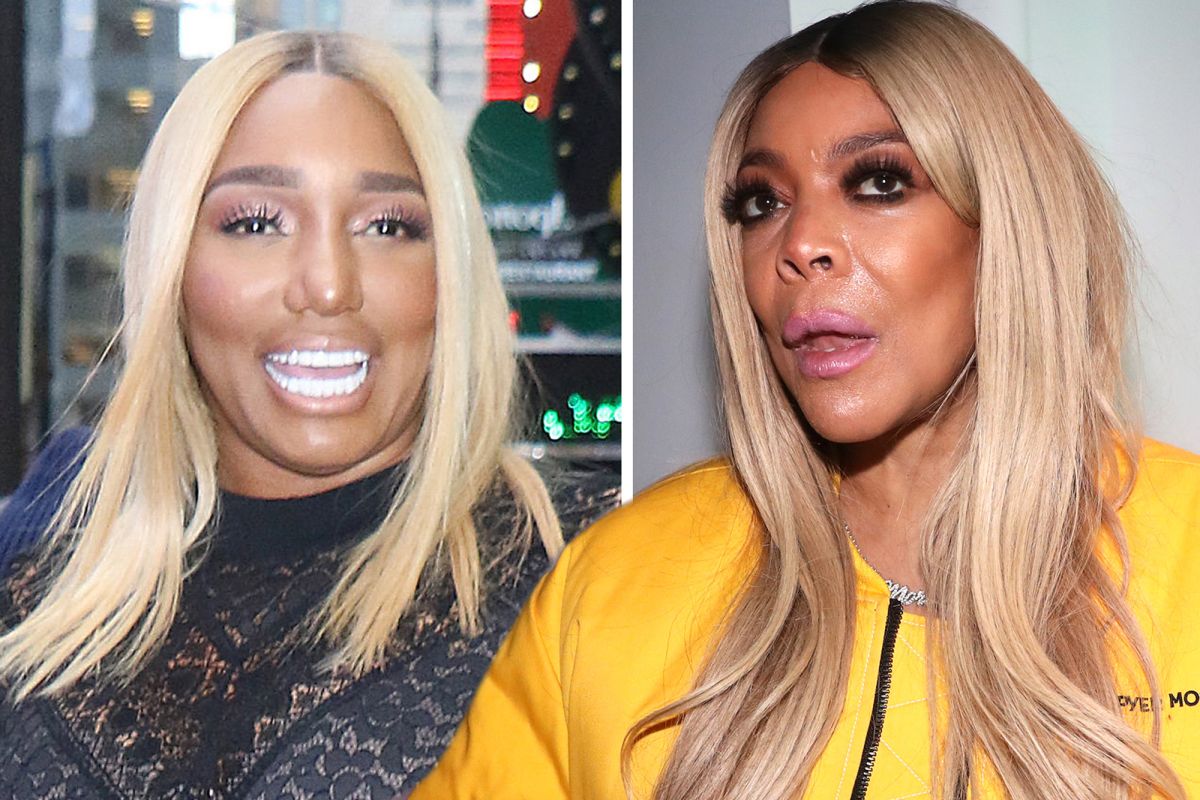 After Wendy Williams shared her personal text conversation on her talk show, making it seem like her pal, NeNe Leakes, was planning on leaving the Real Housewives of Atlanta, the two women had a fallout. That being said, the RHOA celeb now reveals where they stand.

Are Wendy and NeNe still at odds or have made peace?

NeNe stopped by Watch what Happens Live with Andy Cohen when she dished on their status.

The Bravo boss and host of the show asked what a lot of fans have been wondering ever since the incident happened back in January: ‘NeNe, are things still good between you and Wendy Williams after she announced that you were quitting the show?’

In fact, the question was only read by Andy but it actually came from a fan of the show!

Well, now, they and everyone else who has been curious can know the answer because she did not hesitate at all to reply.

‘Me and Wendy and Marlo [Hampton] went [out] together today we shopped and had lunch, honey,’ she told the audience.

She then went on to tell Andy himself that I ‘ate lunch with you then I turned around and ate lunch with them [Marlo and Wendy.]’

And if you were not sure she was telling the truth, NeNe actually also made sure to document the outing on social media, posting an IG story yesterday.

The short video she shared showed the two women looking all glam in an SUV.

They were goofing around as well, proving that they are indeed, still great friends.

As you might remember, their fallout happened when Wendy revealed on her talk show that ‘I looked at my phone in between the commercials and NeNe texted, ‘I’m quitting [RHOA],’ at 9:08 this morning. I know something about NeNe, you all will cry, be sad, feel bad for her — she’s carrying the weight of a huge thing on her shoulders.’

The following day NeNe slammed her on social media, writing: ‘Private conversations should be left in private! What are girlfriends for if you can’t vent to them on those type of days.’