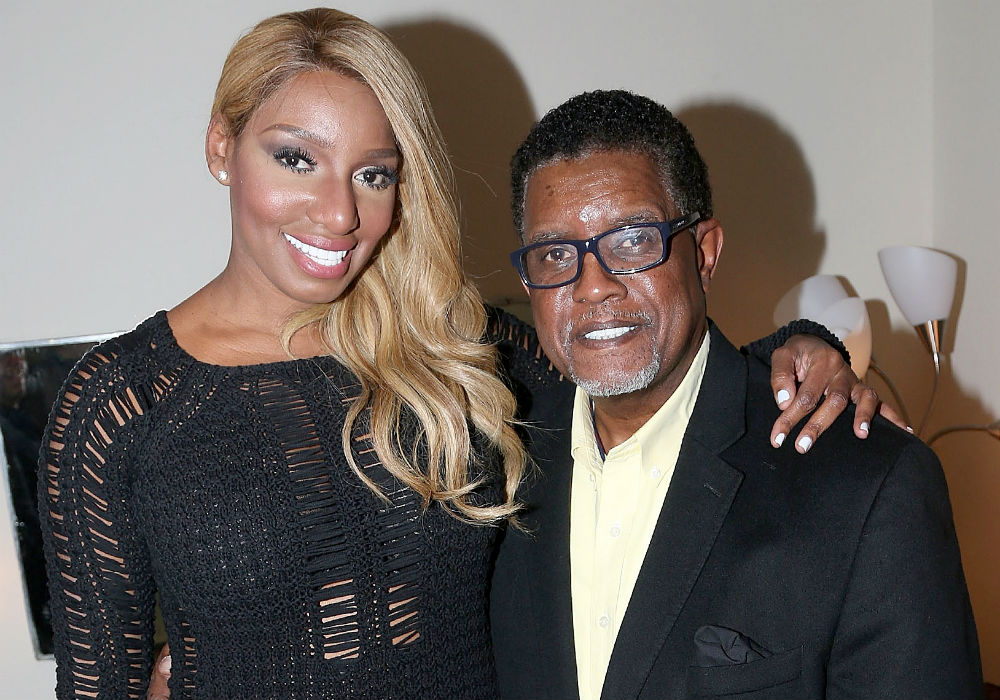 The cast of the Real Housewives of Atlanta gathered last week to tape the Season 11 reunion, and according to insiders, everyone ganged up on star NeNe Leakes for publicly threatening to divorce her husband, Gregg. As fans know, Gregg is battling cancer, and the RHOA cast was not happy about NeNe’s public slam.

Radar Online is reporting that everyone in the RHOA cast spoke up about NeNe’s threat of divorce if Gregg didn’t stop acting “evil.” An insider says that Marlo Hampton was “very aggressive,” and told NeNe that “she’s a bad friend and wife.” She also accused NeNe of being “straight-up mean to Gregg.”

The feud between NeNe Leakes and her #RHOA co-stars is HEATING UP — and NeNe took to Instagram Live to share her side of the story https://t.co/saLkHManoO pic.twitter.com/JpRlDSBxWy

Not only was the cast angry about NeNe’s public comments, but they also attacked the 51-year-old for constantly throwing shade at her husband behind his back.

“Nene had a weak defense,” says an insider. “She said something along the lines of ‘It’s my marriage we don’t need your advice.’”

The attack from her co-stars reportedly made NeNe “furious,” but she has been talking nasty about Gregg on social media. She recently called him “grouchy” and “not nice” on Twitter.

NeNe did admit in the most recent RHOA episode that Gregg’s battle with cancer was becoming too much for her to deal with. And, in a heartfelt Instagram post that he posted in January, Gregg apologized to NeNe and admitted that cancer had changed him.

“We always hurt the ones we Love.. because they allow us to hurt them rather than snap back. I’m tired of hurting my wife who is only trying to take good care of me and wants only the best for me too,” wrote Gregg.

He added that NeNe deserved more for everything she has done for him, and he prays that he will be able to get it together.

As for the reunion taping, things got so heated between NeNe and the rest of the cast that it led to her unfollowing most of her co-stars on social media. Just hours after NeNe posted a pic teasing that she was getting ready to tape the special, she unfollowed Cynthia Bailey, Tanya Sam, Kandi Burruss, Porsha Williams, and Eva Marcille on Instagram.

The only co-stars NeNe Leakes still follows are Shamari DeVoe and Marlo Hampton. 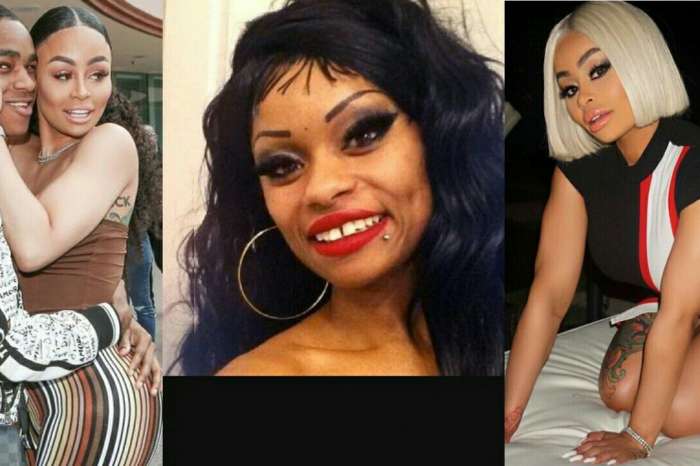