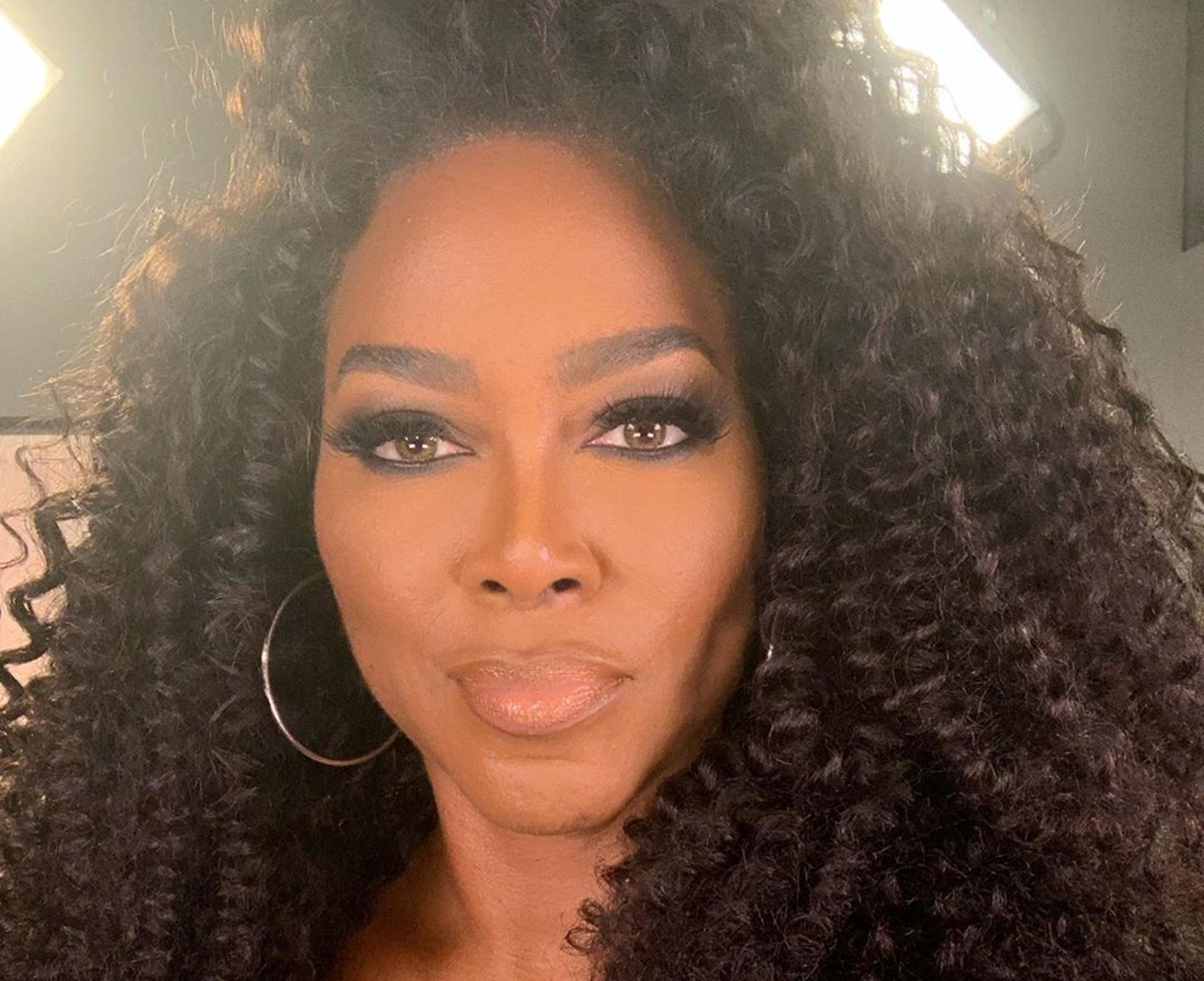 It looks like Kenya Moore is about to get confronted over the alleged infidelity of her estranged husband, according to recent reports.

More specifically, NeNe Leakes is planning to go up against her on camera and talk about what has happened between her and Marc Daly.

Not long ago, it came out that Daly had been involved in multiple affairs during the time he was married to Moore, and it looks like this might have had an impact on other cast members around her as well.

The problem right now is that Leakes and other cast members are apparently convinced that Moore is not truthful about the whole situation, and she is likely trying to conceal something about her husband’s full involvement.

An insider told Radar Online: “NeNe, Eva [Marcille] and Marlo [Hampton] don’t believe that Kenya is telling the truth about the affairs. They haven’t said anything to her while filming yet. They’re waiting for the right time to bring it up to her.”

@thebrooklyndaly loved the animals at the State fair #11months

A source spoke to Us Weekly and explained what happened between the former couple: “Marc has had multiple affairs on Kenya. She walked away from her career for him, and he had no problem with that, and no problem disrespecting her.”

Another person told the publication that Moore and Daly also had a nasty fall out: “Marc told Eva’s [Marcille] husband that he is tired of Kenya’s s**t. He called her an attention wh**e.”

What exactly is going on, it is hard to tell. But it does look like Leakes is not alone, as Eva Marcille and Marlo Hampton have joined her in her desire to confront Moore and find out the truth.

While many fans thought that the situation around Daly and his infidelity had died down at this point, that does not seem to be the case.

Entirely, on the contrary, things are just starting to ramp up in some regards, and it will be interesting to see how the story continues to unfold.

Because right now, it looks like there is a lot of drama coming up on the horizon for pretty much everyone involved.

Moore’s response will undoubtedly be interesting to follow. Will you be watching the new season of the Bravo show? 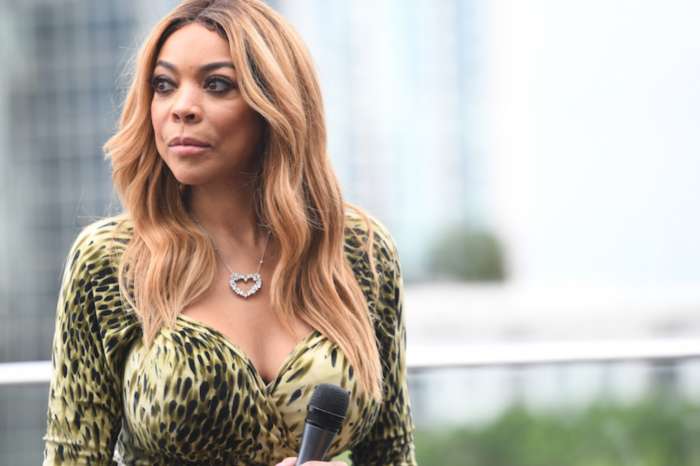 Marc is right Kenya is an attn wh_re! However other tabloids are saying that Marc’s on the down low! One thing is for sure this marriage was a sham from the beginning! LMAO

What ever happened, where is the compassion? Nene and Marlo, those two will reap what they sow. Miserable, worned out old bats, show some common respect and decency and leave Kenya alone. Expensive things can’t buy u a seat in heaven🙂

The ones pointing fingers and digging into Kenya’s business need to clear the cobwebs from their own personal lives. NeNe hates her husband because the news of her husband’s cancer diagnoses flipped the attention from her to him, rightfully so. Marlo can’t draw a picture of a man to be seen in public with her. And Eva needs to get two part-time jobs to get her finances right.

Kenya’s truth or lie regarding the demise of her marriage isn’t putting money in or taking money out of their bank accounts. It should be none of their concern. Nene needs to gobook gigs…Marlo needs to line up another sugar dummy and eva…just keep track of her kids.