NeNe Leakes Slams Kenya Moore And Marc Daly – Says That He ‘Doesn’t Like’ The RHOA Star! 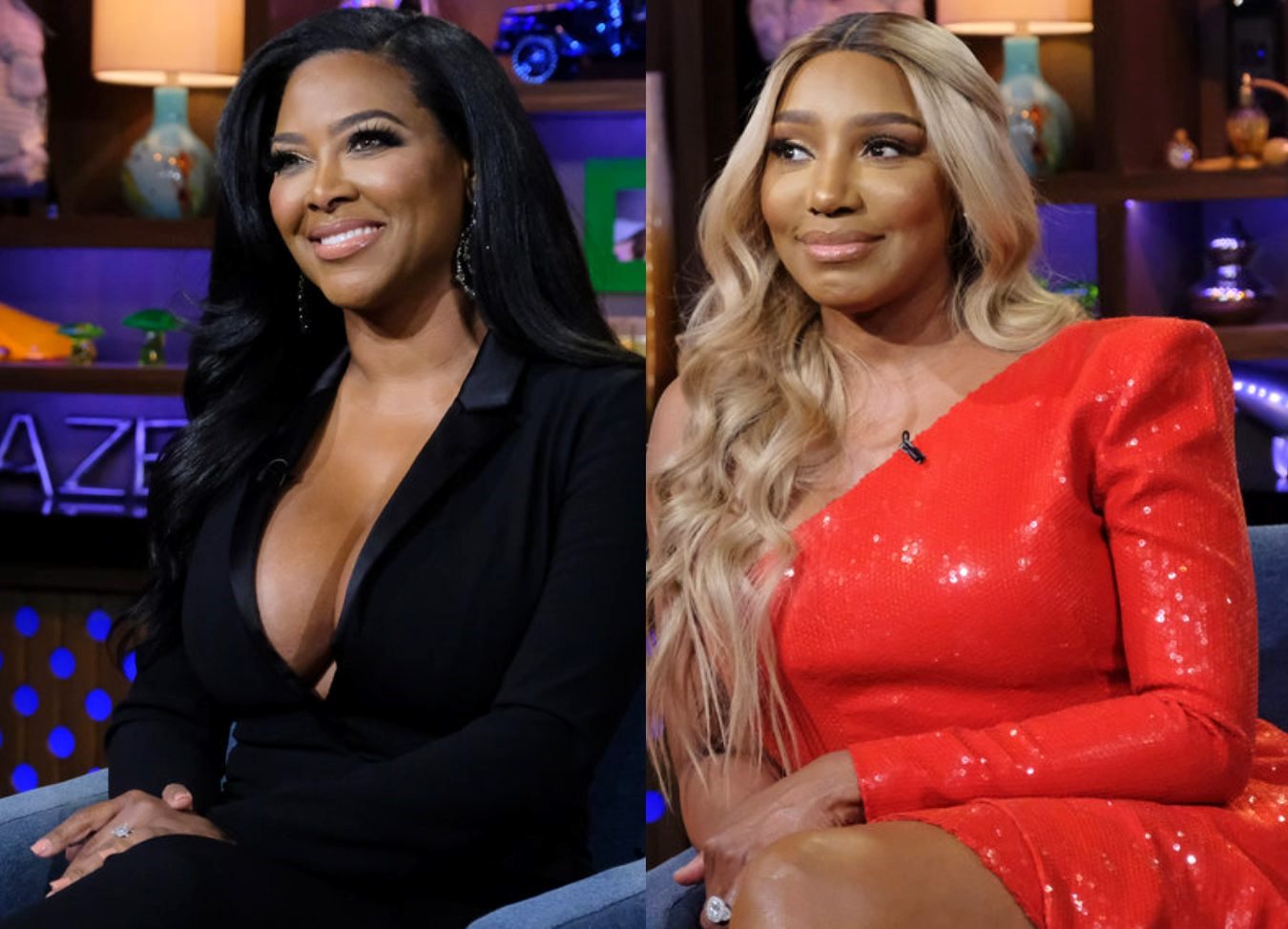 NeNe Leakes is obviously not a fan of Kenya Moore’s husband Marc Daly and she did not hesitate to make it very clear! Just after the man displayed quite the controversial behavior during an episode of the Real Housewives of Atlanta, NeNe is dissing Kenya’s man. Here’s what she had to say!

While chatting with Essence magazine, Leakes shared her thoughts on the couple’s relationship as well!

That being said, she told the news outlet that ‘I think that [Marc Daly] doesn’t like Kenya. I’m clear about that.’

In light on his cold behavior towards her at his fundraiser, it’s no surprise she thinks that.

NeNe went on to add that ‘I also think he was being true to who he was that night…it didn’t come off great on camera. He’s not a camera guy…He is not on a show like we are; we are really on the show. The husbands aren’t on the show that often.’

During the episode, Marc organized a fundraiser meant to uplift African-American men.

However, the positive intentions were quickly overshadowed by the fact that he seemed cold and even rude towards his wife at the time.

Kenya helped with the event a lot and yet, fans were quick to notice how he did not even acknowledge her once in his speech, let along thank her for the valuable contribution to the cause.

Not only that but he was also caught yelling at producers in addition to also not properly welcoming his host, Mike Hill, who is Cynthia Bailey‘s fiancée.

The husbands ‘don’t know some of the stuff that [the Housewives] know. We know we have a hot mic on. You know what I’m saying? I know if I’m going to get into the producer’s face while I’m still mic’d, even though the cameras might go down, my mic is still on,’ NeNe also dished.