NeNe Leakes Sheds 12 Lbs. And Wants To Lose Even More – She Reveals Her Secrets! 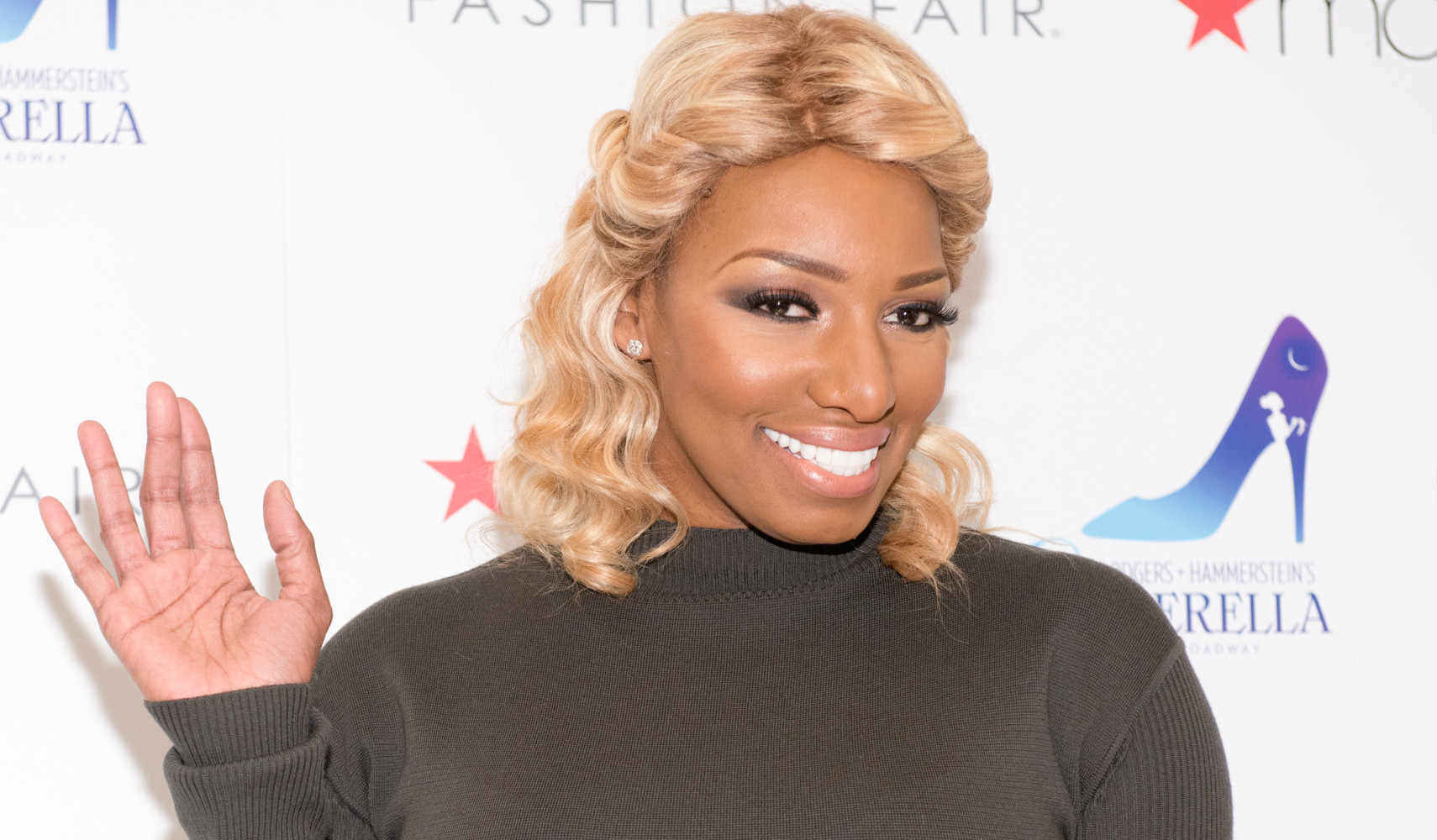 NeNe Leakes has been shedding some of the pounds and she was excited to talk about her slimmer figure! The Real Housewives of Atlanta celeb revealed that she’s lost no less than 12 pounds already and she’s not planning on stopping there!

It sounds like, when the show comes back on their small screens, fans will see a new and transformed NeNe on the outside, all the while keeping her fierce personality the same.

During a new interview with HollywoodLife, NeNe said that she really wishes to shed a total of 20 pounds.

While that may seem a lot, she explained that since she is so tall, she carries her weight differently than someone shorter so losing the 12 pounds makes her feel like she only shed about 5 instead.

The celeb actually credits her weight loss to her husband Gregg Leakes who has battled colon cancer, now being cancer-free.

According to NeNe, ‘We’ve really been trying to do better and eat better and eliminate the junk. I am not doing anything crazy like the elliptical, riding the bike or running. I just started being a pescatarian and he was plant based, so I started there. I lost a couple pounds. I am not a big eater.’

She went on to share her strategy when it comes to losing weight.

This way, she was able to satisfy her cravings without feeling tempted to finish the whole thing! Pretty smart! 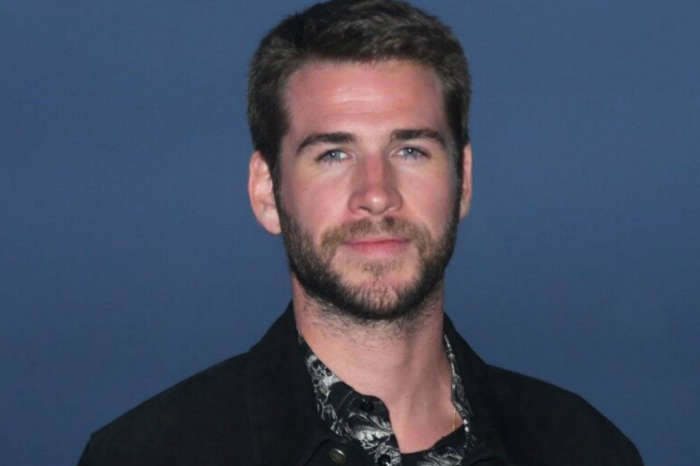