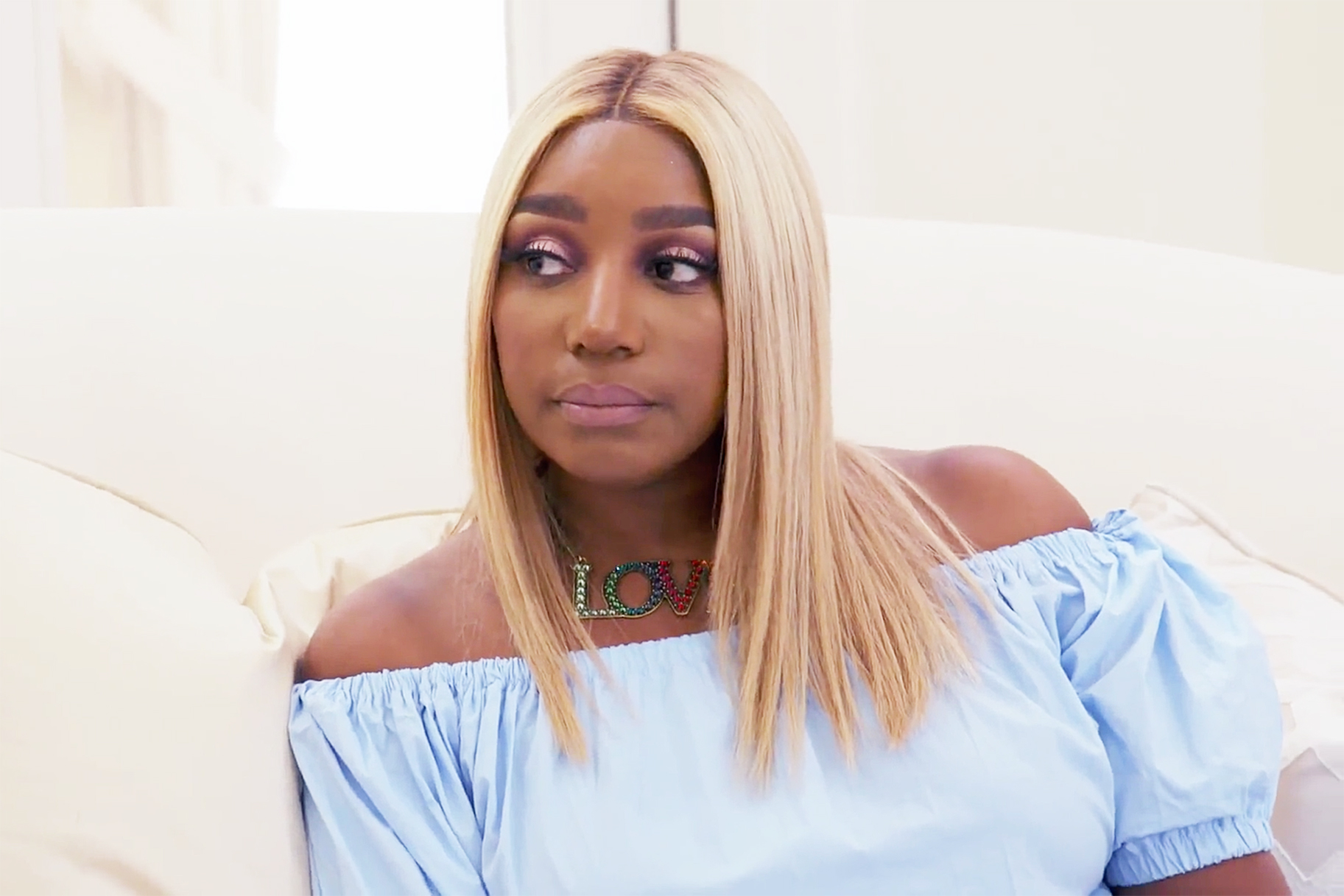 NeNe Leakes was bashed a lot these days after people saw that she tried to spit on Kenya Moore. Even NeNe’s fans criticized her and told her that such behavior is unacceptable.

NeNe shared a video on her YouTube channel in order to set things straight. You can also check out the video below. She also talks about her movement Ladies of Success.

Someone commented: ‘Love u Nene. The only way you can handle Kenya is to say nothing to her and ignore her. Take a page out of Marc’s book. It works great for him. She was damn near in tears when he ignores her.’

Another YouTuber said ‘Kenya is playing you and trying hard to get you to hit her or spit on her wig so you can be fired, don’t take bait from snake Kenyatta, ask Vivica Fox about how low she will go to ruin another black woman …keep your cool.’

One other person told NeNe the following: ‘NeNe, you should have never made a big deal of Kenya being at the party last season. The producers saw how much she affects you so that’s probably why they asked her to come back. We were good WITHOUT her. They wanted to shake you up so they brought her back for that very reason.’

One of NeNe’s fans said: ‘I’m proud to see you grinding & to hear the success stories of all of the “Ladies of Success” group. I love that you are creating jobs throughout your companies. Awesome to always pull each other up & you’re doing it.’

The same YouTube continued and told NeNe: ‘Remember God has already manifested Isaiah 54:17. The Weapons have formed against yourself, your marriage, children & Greggs health BUT IT did NOT PROSPER. People forget the other part of the verse that speaks of “every tongue that rises against U, U will condemn. Also, remember A curse spoken unworthy against you, God basically tells us it falls dead. Blessings & always 🙏🏽for U, Gregg, the family & safe travels daily. Much ❤️ Queen.’

On YouTube, NeNe’s fans seem more understanding compared to what people had to tell her on her IG account earlier today.

Kenya need to try learn how to keep a man . Instead of hating on Nene.