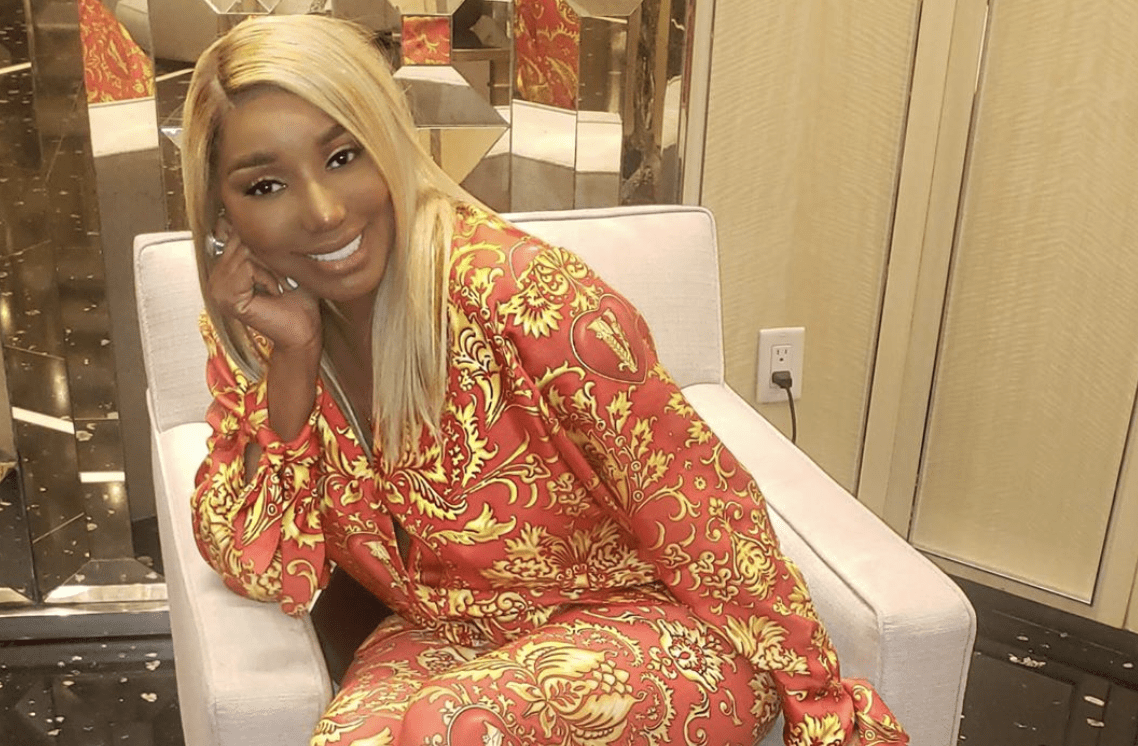 NeNe Leakes shared a video featuring Angela Bassett, who has an extremely motivational and inspirational message. It’s more than obvious that NeNe hints at the RHOA series and the ladies on the show. Just check out the video below.

Fans agree with the message sent via this video, and they tell NeNe to remain strong.

A lot of followers also asked NeNe to tell them when she will be featured on RHOA again because they don’t feel like watching the show if she’s not in it.

‘This made me think about a woman that approached me yesterday! I won’t talk about the conversation we had, which was amazing. Just know this inspired me. Yesssssss @im.angelabassett speak it! YOU ARE MISTAKEN! THIS IS ME BEING RESOLUTE AND STANDING IN MY TRUTH! I AM THE FOUNDATION,’ NeNe captioned her post.

This made me think about a woman that approached me yesterday! I won’t talk about the conversation we had which was amazing. Just know this inspired me. Yesssssss @im.angelabassett speak it! YOU ARE MISTAKEN! THIS IS ME BEING RESOLUTE AND STANDING IN MY TRUTH! I AM THE FOUNDATION

Someone said: ‘Hold your head up, this is the beginning of something beautiful.’

A commenter told the RHOA star: ‘@neneleakes I’m seeing the truth….Cynthia is a slimy snake with 2 damn heads shes dangerous….this is not saying. You dont have some faults. Difference is you are transparent.’

Someone else posted: ‘Powerful! I hear this and think of my baby! As a white woman raising a biracial daughter in the midwest this is the message I want to make sure I can speak to her and get across! Thankfully we have a family full of strong black women to help guide that message!’

A commenter said: ‘Stand firm and bold 🙌🏽 Embrace your beauty baby believe in yourself.’

One other follower wrote: ‘@neneleakes get your own show Muva it doesn’t have to be on @bravotv we love you and will watch whatever channel you are on. I don’t watch RHOA anymore because I can’t stand any of the chicks on there 🤷🏾‍♀️’

One of NeNe’s diehard fans said: ‘Nene, I’m sick and tired of watching RHOA just to see you only to find out you’re not in the episode! Please tip us off and I won’t waste my time.’

The truth is that NeNe’s fans have been fuming lately because she has very little air time on RHOA. 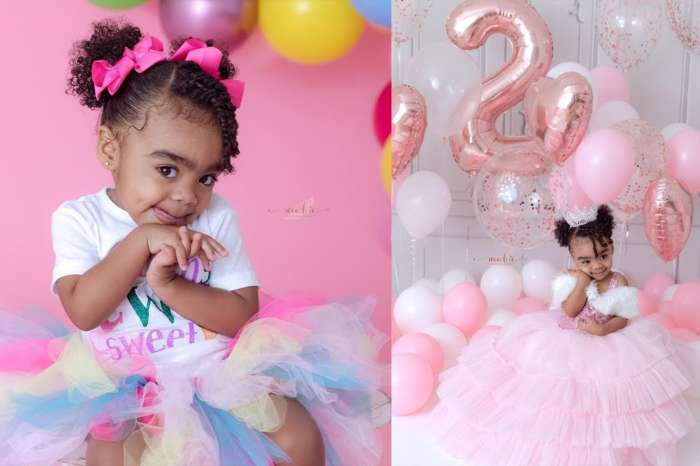 Toya Johnson's Daughter, Reign Rushing Had The Best Time At Her Birthday Party - See Her Laughing And Dancing With Minnie Mouse!

NeNe I just Love you Girlie! You are Gorgeous & Fabulous!! Look at yourself as the Queen you are & know that you sit on the Throne! Always expect better for yourself because you have come a mighty long way. When God removes you from a place, he always has something better for you! God did Not bring you this far to Leave you Girlie!! I Love You NeNe! Just Enjoy The Ride!!
Sheik