NeNe Leakes Shades Her RHOA Co-Stars As She Promotes Her Return! 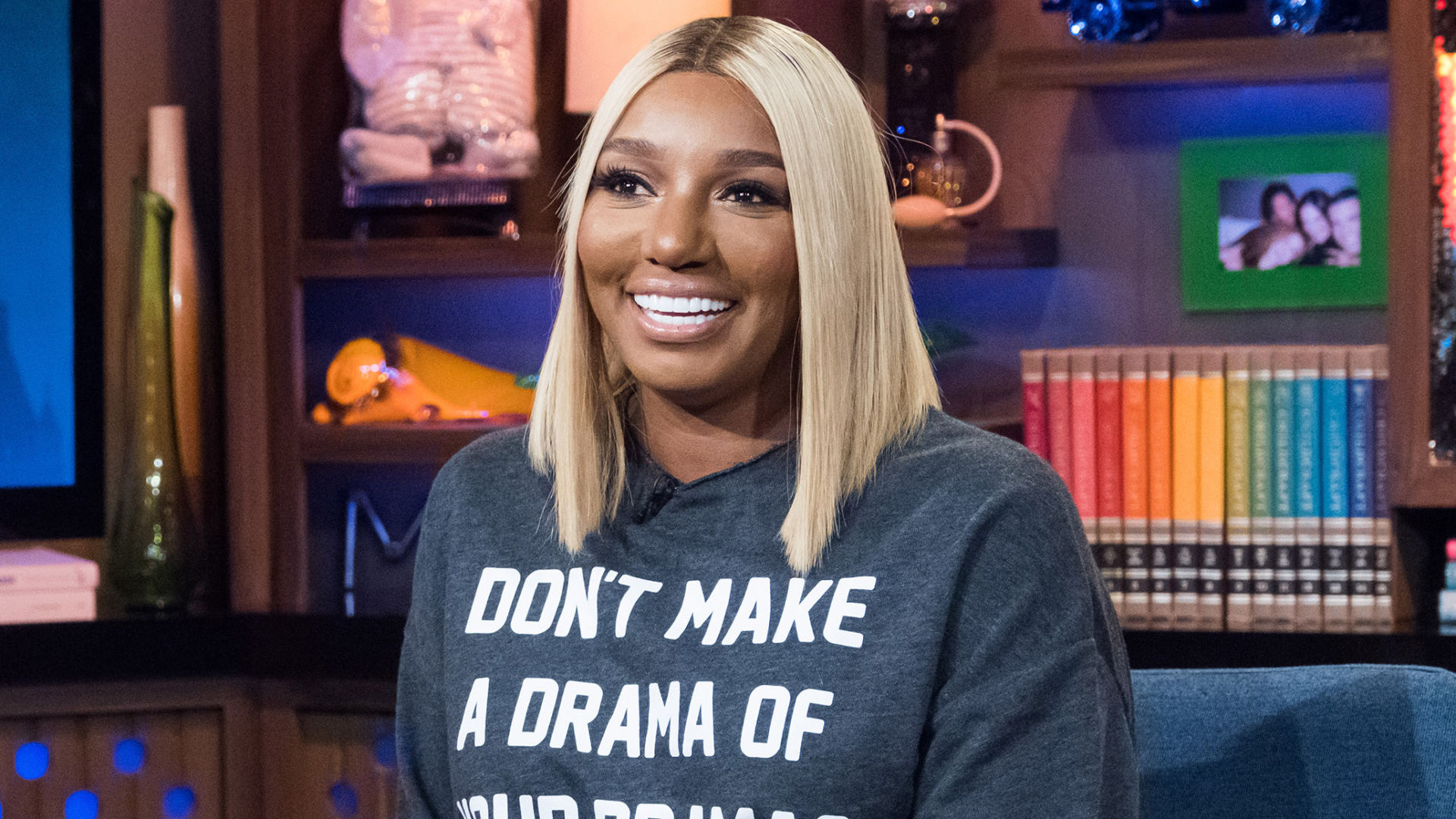 Yesterday, NeNe Leakes took to her platform to post a pic that showed her laughing and in the caption, she made sure to also promote her big comeback to the Real Housewives of Atlanta! That being said, the reality TV celeb could also not miss the opportunity to diss her fellow cast members.

Judging by her confident words, it really sounded like NeNe was really looking forward to fans watching her big return to RHOA.

Only a day before the episode aired, NeNe shared this post and also threw some shade her co-stars.

The way she did it was pretty clever and also really shady, suggesting that this would be the real premiere of the Real Housewives of Atlanta’s twelfth season despite already airing two other episodes prior to the one featuring her return!

That’s right! As far as NeNe is concerned, the third episode if the true ‘premiere’ and that everyone will want to watch because of her.

‘Just like DAT’ she’s back for the PREMIERE of RHOA TOMORROW @ 8pm on Bravo! They tried real hard on the pre-show hunni but it didn’t work! The #HBIC #OG #the1 See y’all tomorrow,’ NeNe wrote in the caption of her pic.

Sure enough, many of her followers showed NeNe a lot of support and expressed their excitement over her being part of the cast once more.

Judging by these comments, it sounds like she was right! But of course, they were left by her supporters so it makes sense!

That being said, what do you think about NeNe’s return to the show? 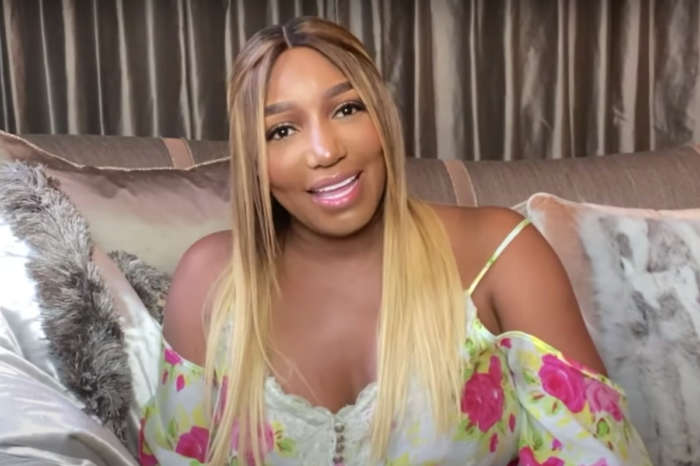 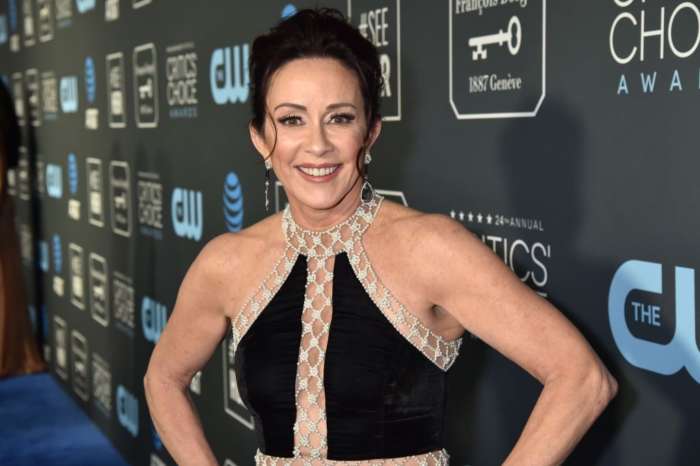