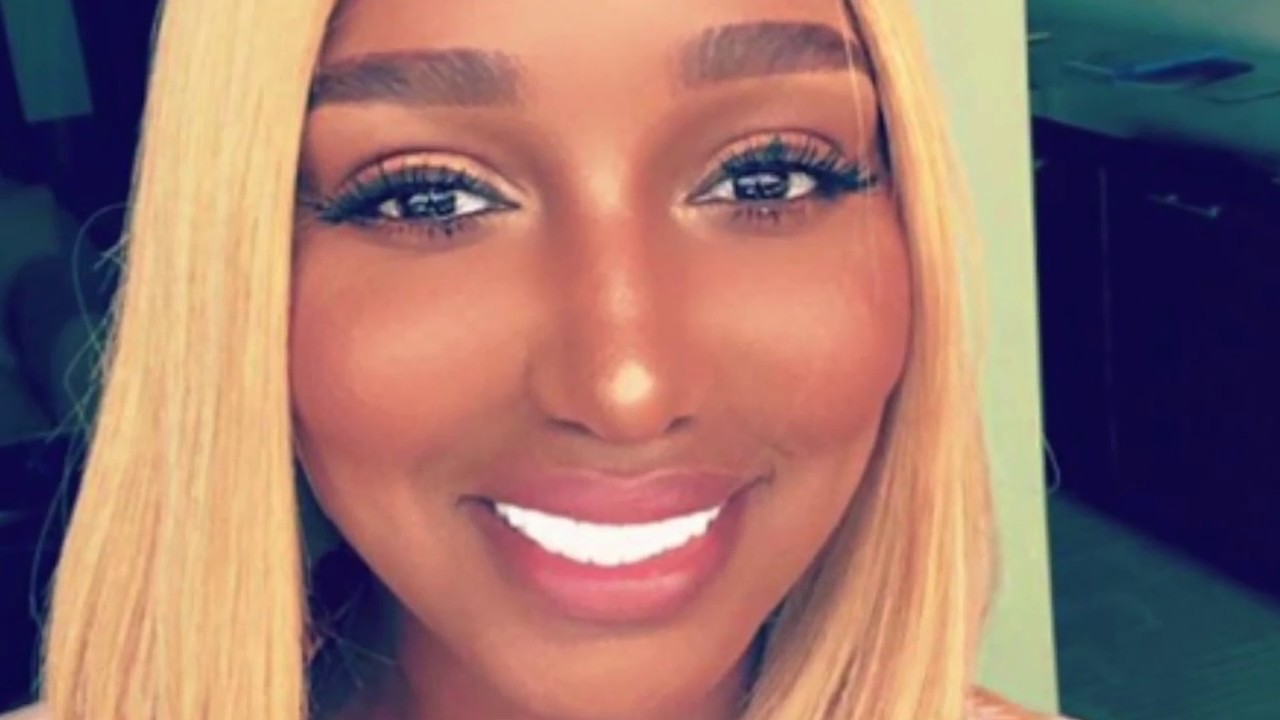 Nene Leakes is unbothered by both her co-stars and haters. The ‘Real Housewives of Atlanta’ personality uploaded a photo with a clear message and got mixed reactions.

The 51-year-old shared a snapshot where she is posing in Louboutin heels near a pool alongside a caption that read: “HBIC”

Some of her followers agreed with her when they left supportive comments under the glamorous picture.

“RHOA would be nothing without you. You are the house that built the franchise. Period,” said one fan.

Another stated: “Don’t let these heifers stress you out. You know that the show needs you for ratings, Kenya Moore can’t compare.”

Meanwhile, there were a few who didn’t like the caption.

Nene responded to the comment with: “But i got u commenting on my page! Like I said, Head B**** In Charge.”

One profile remarked: “Stop it. You are too grown for this.”

To which Leakes hit back with: “Too grown for what? This my page and my caption! Why u reading something into it 🙄🙄.”

One bold user said: “I cnt believe @nenelakes and Cynthia fell out again. Yall let that tv show ruin years of friendship…..money really is the root of evil 😧”

The Bravolebrity responded to the user with: “Imma G! I would never let a show change my real friendship! But she ain’t me so.”

This comes after the actress told her fans that Cynthia Bailey is no longer a friend but merely a co-worker.

“After 11 seasons I finally realize that these girls are my co-workers. They all were trying to secure the bag because half of them are boring so they had no other choice but to come for me — they tried to come [for me], how ’bout that.”

She also referred to the model as sneaky and underhanded.

Although there seems to be no sight of reconciliation in Leakes’ eyes, Cynthia recently said that she thinks that they could get past this. 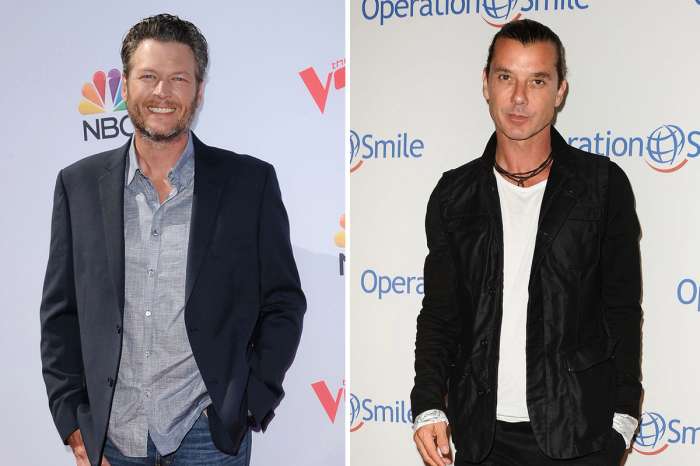