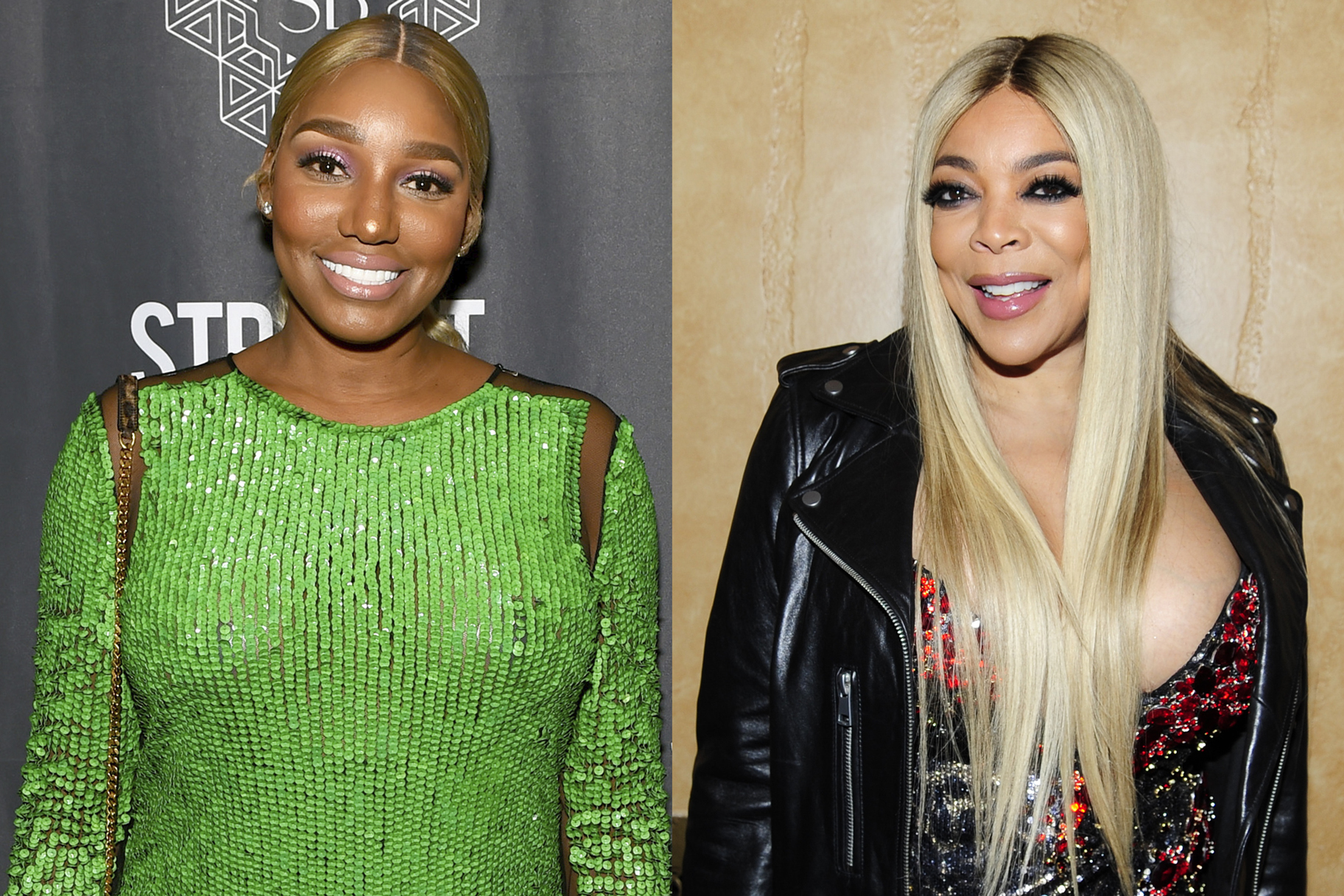 Wendy Williams had fans preparing for the worst when she announced that she received a text message from Nene Leakes saying that she’s quitting the Real Housewives of Atlanta. Soon after, both Nene and her publicist made a statement that she hasn’t made a decision about her future on the show.

Leakes later revealed that she thought it was a violation of girl code since she was simply venting to her friend. It didn’t help that in addition to telling her national audience that Nene is giving RHOA the boot, she also revealed that she has a huge secret that will make others feel sorry for her.

The Broadway star recently addressed the mania on a Youtube video where she explained that she is still friends with the talk show host but has major trust issues.

She told her audience: ‘Wendy and I are friends. I have vented to her on many occasions. That particular day, I did not vent to her, I just sent her one text. And then she went out on the couch and started talking. I think that personal private conversations should stay private. I think that anybody should be able to vent to a friend without a friend totally outing them or saying what they said to anyone. I just … it was not a cool thing.’

The self-proclaimed queen of RHOA went on to say: ‘When stuff like that happens, it really hurts because it’s like, you don’t know if you can trust anybody. Like, who can you trust? Who can you talk to? It’s just like, ‘Oh my gosh, you can’t talk to anybody about anything person!’ So I’ve dealt with that.’

This comes after some slammed the broadcasting legend for exposing her friend on live TV while others feel that it was a publicity stunt that obviously worked. 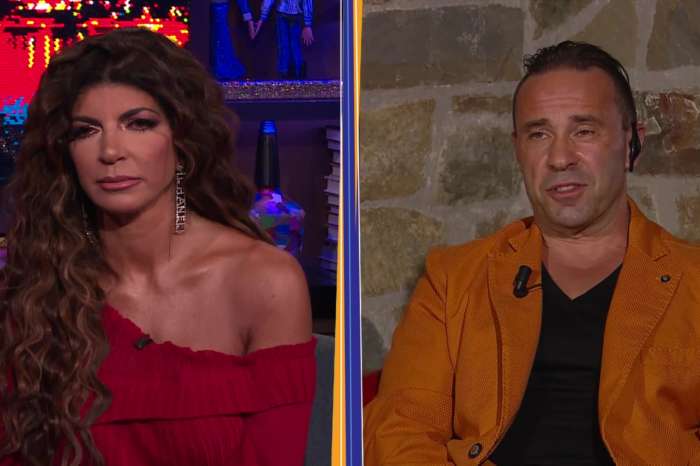 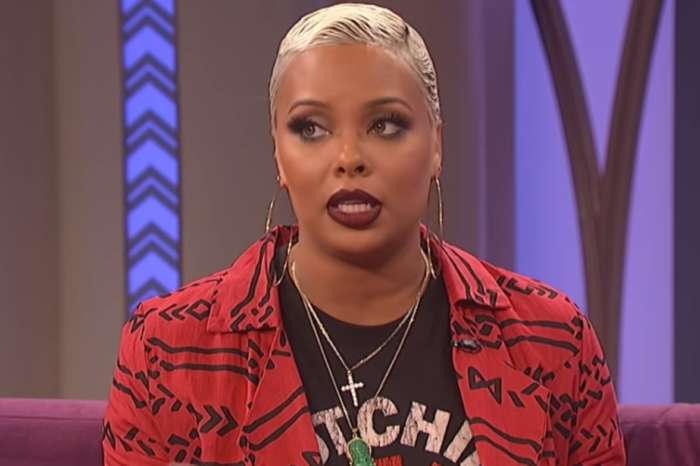