Nene Leakes Says Kenya Moore Has A ‘Stank’ Attitude: ‘She Will Be The Demise Of This Show’ 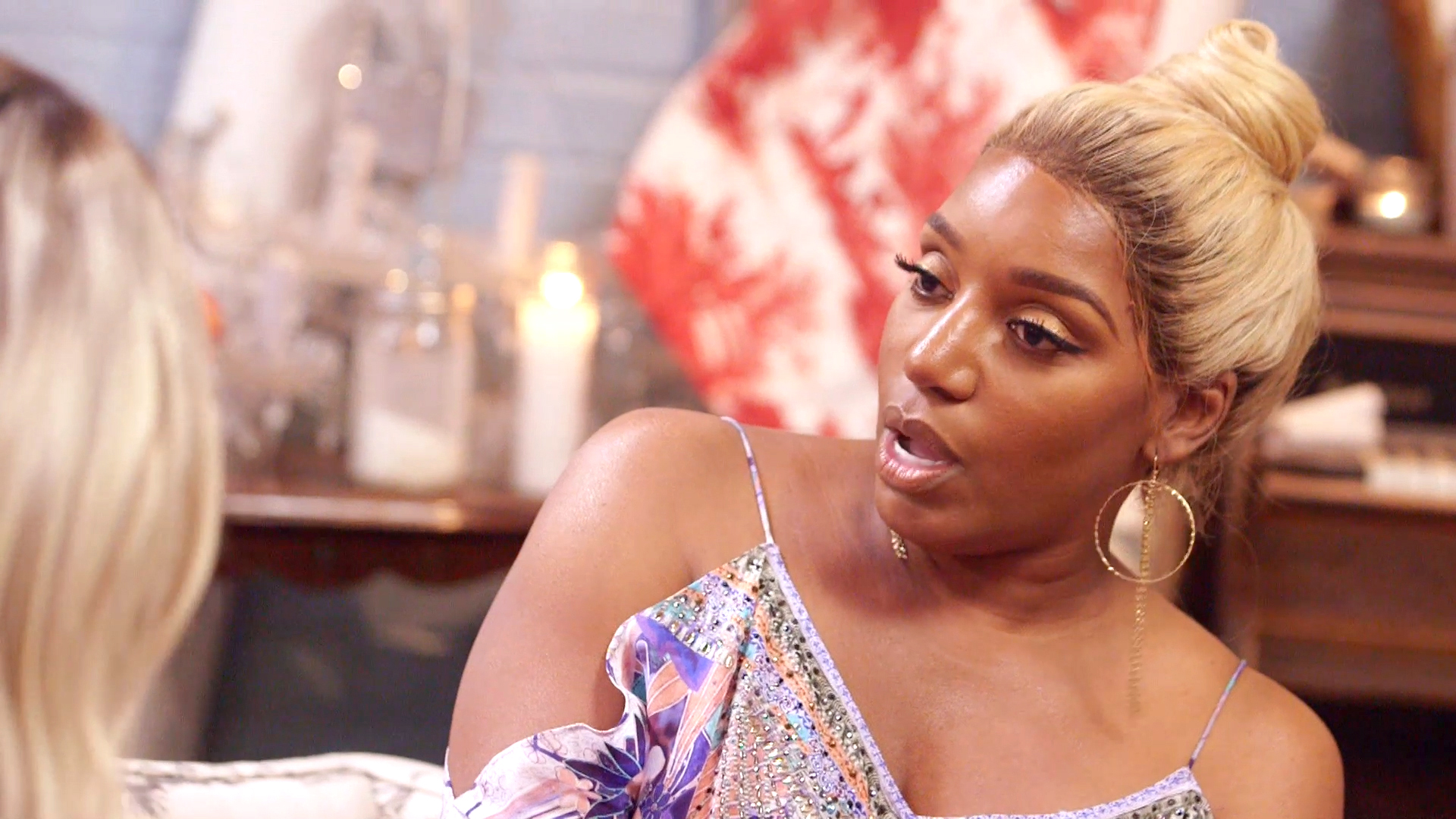 Nene Leakes and Kenya Moore have been going at each other since the season started. Nene believes that Kenya would love for her to leave the show so she could take center stage; however if that happens — it would be the demise of Real Housewives of Atlanta if you ask the Glee star.

Moore made the observation that Leakes isn’t featured as much as she used to be in the show and insinuated that Bravo was trying to phase her out. During Watch What Happens Live, Andy Cohen told Kenya that they are showing everything that they filmed with Nene.

While appearing on Entertainment Tonight, the Swagg Boutique owner gave her unfiltered thoughts on the mother of one’s comments.

‘How does she know? I mean, does she… is she in production? I don’t know. I don’t know why she says the things that she says, but what I do know is, for whatever reason — I don’t know how it sounds, I don’t know if it’s great to even say — but I think that she would love for me to be gone, so she could be, in her mind, the head of the show, or the queen of the show, or the one that everyone is talking about. With me there, it’s very difficult for her to have that kind of thing. So, I also think that, if I leave the show and Kenya stays on the show, she will be the demise of the show.’

She went on to say that Kenya makes it seem that she has no friends on the show and she is hard to work with, but she insists that’s not the case.

Do you think Kenya wants to be Queen Bee? 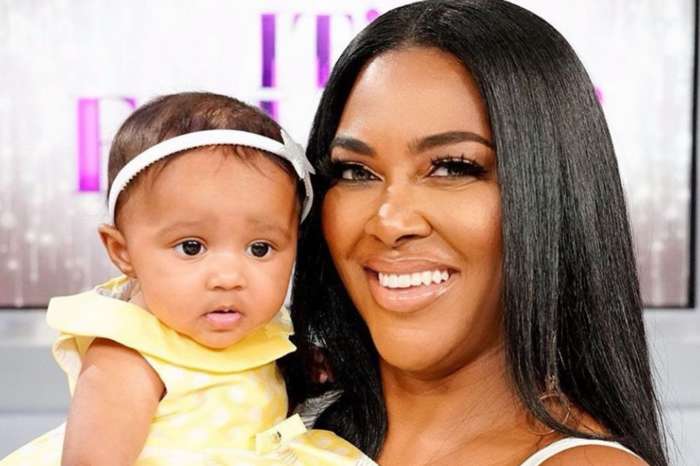 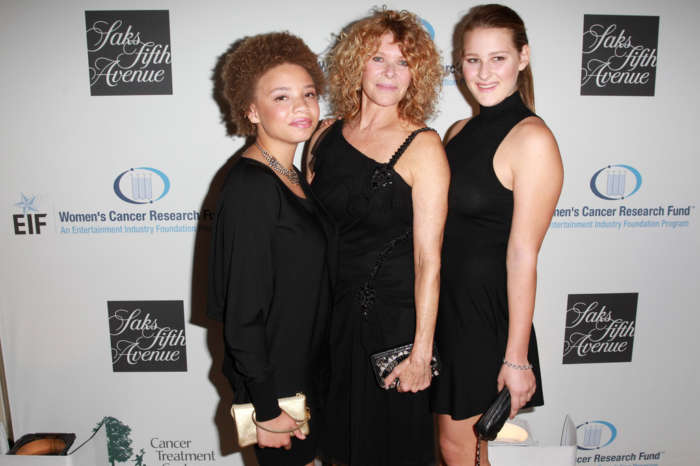