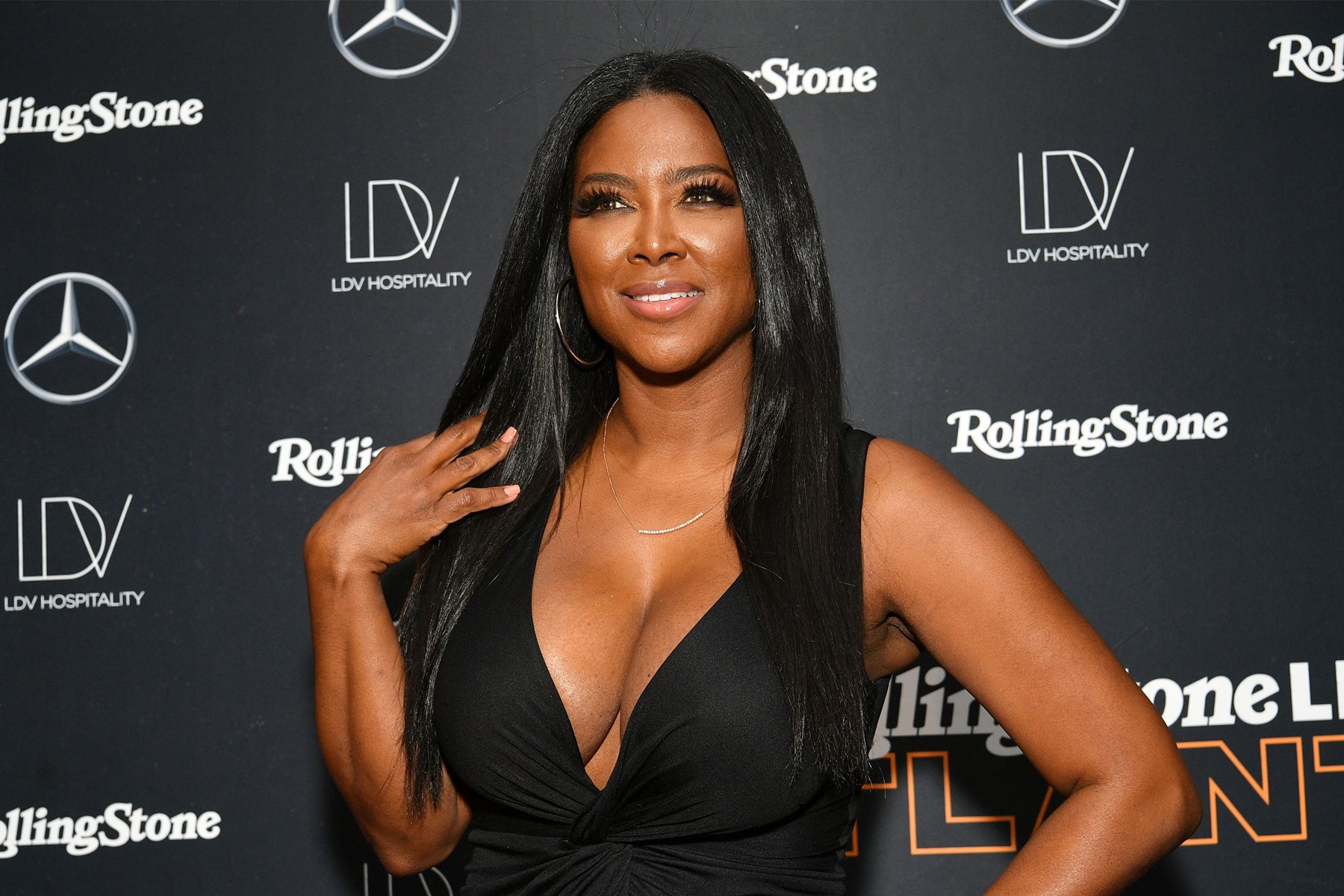 It is now official, NeNe Leakes and Kenya Moore will never be friends, and it is a reality that The Real Housewives of Atlanta fans must accept.

In a preview of the new episode of the reality TV series, the cast took a trip to Greece, where Cynthia Bailey tried to get Kenya and NeNe to play nice and failed.

NeNe called Kenya rude for refusing to accept her advice on how to save her marriage and get her husband, Marc Daly, back into her life.

An angry NeNe said: “Kenya snubbed me at the table, twice. She thought she would get under my skin. You didn’t get under my skin, girl! She’s really a sad woman because it takes nothing to say, ‘Thank you for at least trying.'”

She added: “I put all of our drama aside, and as a married woman and as a woman who has been through things in her marriage, I wanted to just really give her real advice. F**k Kenya. Be clear. F**k Kenya — and her bad skin! OK?”

In a recent interview with Kenya, she bashed NeNe’s advice by saying: “You’re just making up with people because you have to because you have no one else to film with or nothing else to do, you know? I just think that she’s always been very intimidated by my presence on the show … if you watch who she really is, you will see that she is extremely intimidated, jealous, envious — whatever you want to call it — of my presence on the show.”

NeNe also spoke about the fact that she wanted to spit on Kenya: “I don’t even know what was going through my mind at that moment, but what I do know is, I didn’t spit on her — but I sorta, kinda wish I had. I’m just gonna be honest about that because I just think some of the things Kenya says is really nasty and really dirty. And I just feel like, girl, you are just — you probably need to be spit on. You just probably need to be. And it may not sound great, but she probably needs to be spit on. And I have no sympathy for her. I just don’t.”

Nene is a bully and a liar. If you don’t rock with her she’ll turn her minions against you.

I am a fan of both NeNe & Kenya and it’s sad to be see two beautiful and strong women attacking each other over little petty issues.
I believe that NeNe is too harsh against Kenya & Greg and is going to be devastated over the lost of either one of them! Being so mean against your people is not worth all the money in the world. NeNe had no respect period! It’s all about her but she should be happy and grateful for the people who have helped her to come off the pole and made her famous and a rich B. Kenya, TV is not the place to let people walk all over you and allow yourself to become cunning & manipulative like the haters that are against you, who are openly competing because of the challenges that you have over came and the love of life that God has given you through your precious beautiful baby girl. Love yourself for her and teach her to not waste her valuable time on a man who clearly refuse to love you back, not even for his own daughter. You both deserve more than that.

Kenya going to Marlo’s event was all Bravo’s idea for drama. Believe it, if Kenya had actually shown up by herself, Marlo would have dealt with her.
Those episodes were recorded prior to Kenya’s purported separation from her Husband and yet you could see that they had issues. I think its all played out for the money.
If you remember, Nene divorced her Husband and remarried him for a recording. I think they are all trying hard to stay on the show and if there are no dramas, the show wont be interesting.
People should relax,they are getting paid!

Nene came from dhit her mother gave her away as a child and before her mother died they still didn’t have a good relationship now Nene and Kenya have that in common nrnr is the evnu type she using money she made from rhoa to make herself seem.i.poryant Kenya been in this game for years
Example
Miss USA
Martin show
Troi movie
Waiting to exhale
Countless others this also
Now Nene
Broadway- failed none return the invite
The new normal- cancel after 2 episodes the end

Nene challenged Kenya to give 20k to charity. Kenya took the challenge and gave to the Detroit School, and Nene never gave her 20k. I think Nene played Kenya with that challenge and it was probably money that Kenya really didn’t have but, she gave anyway to show her support and to raise the money for the Detroit Schools. I think Kenya is still holding on to that and will not trust Nene for that reason, probably until Nene gives her donation that she said she would match.