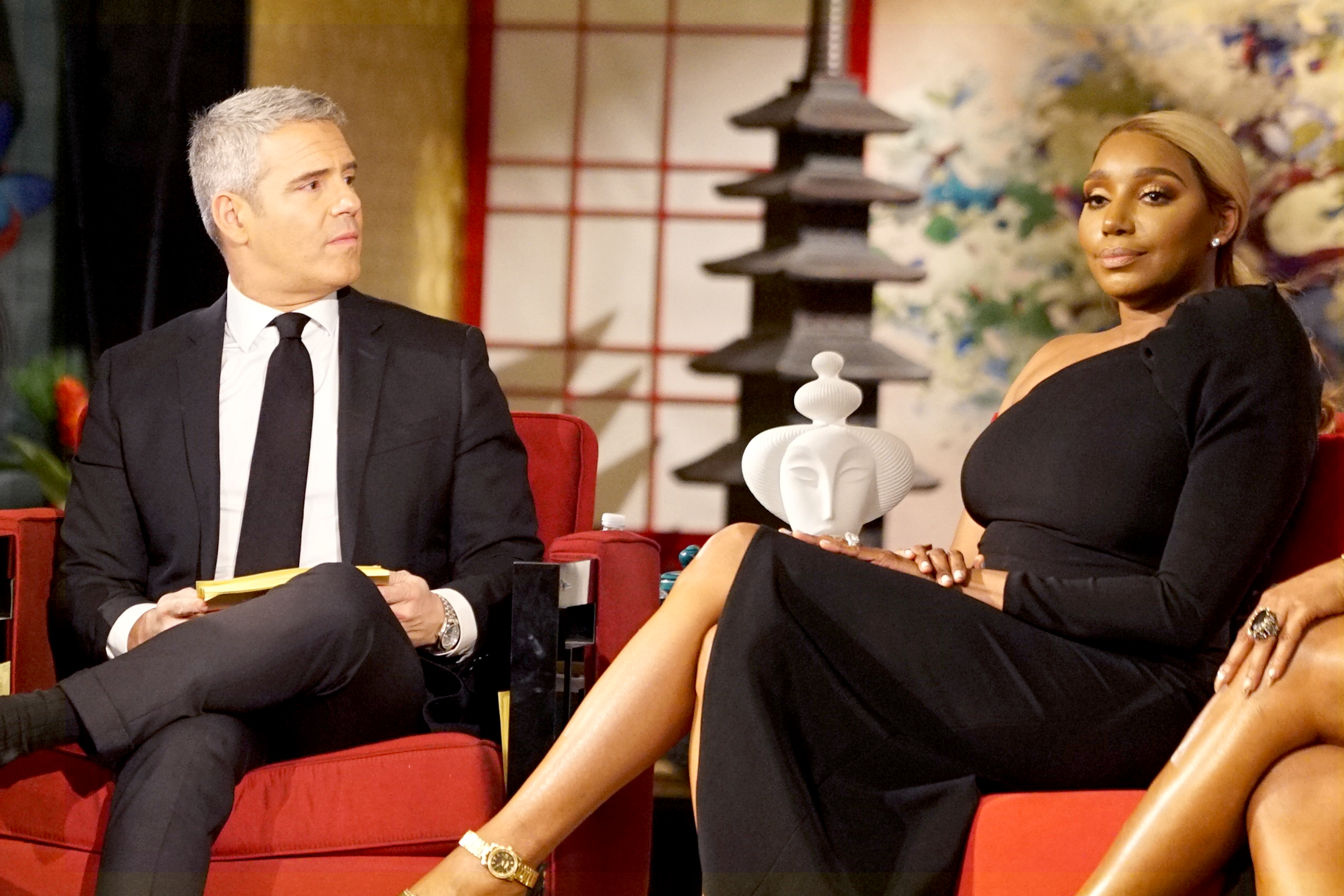 Nene Leakes is doing her press run leading up to the end of this season of Real Housewives of Atlanta’s reunion. The star recently opened up about her behavior at last year’s sit down and her plans for the upcoming taping.

It’s no secret that Nene sat out multiple episodes at the beginning of the season and wasn’t included in a few recent ones. However, sources say that she will play a big part during the rest of the season.

Additionally, the Broadway star ended the last installment at odds with nearly all of her co-stars and has been working on repairing her relationships with them this go-round.

During the last reunion, Leakes barely said a word to the ladies who were wearing their hearts on their sleeves when voicing their concerns to her.

She explained why she was so quiet to The Breakfast Club.

‘We get there at 6 o’clock in the morning. You’re there until almost midnight. It’s very stressful. It’s like walking into the lion’s den. Everybody’s got something to say… so everybody’s trying to prove themselves. So people are nasty. I hate it. But you just have to perform.’

She went on to say that didn’t care to perform because she’s ‘real.’

The season 12 reunion will be taping soon and Nene is ready to snatch wigs. She is coming for everyone on the stage.

She told People Magazine: ‘These girls … they’re gonna get it, let me tell you. This isn’t a threat, it’s a promise. I’m going to be beat from head to toe while I do it, sitting there with a full face, wig, dress, high heels this tall, looking fabulous, and tearing the house down. I’m going to get these girls and do it very good and walk right on out and sleep just fine. Is my money in my account? Thank you. The queen is here, you can never wear the crown. They’re all wearing tiaras.’

Nene guarantees that this revisit of the season will be like no other.