Nene Leakes Reveals Why She Thinks Vivica Fox Insinuated She Was On Drugs: ‘These People Have Fallen From Grace’ 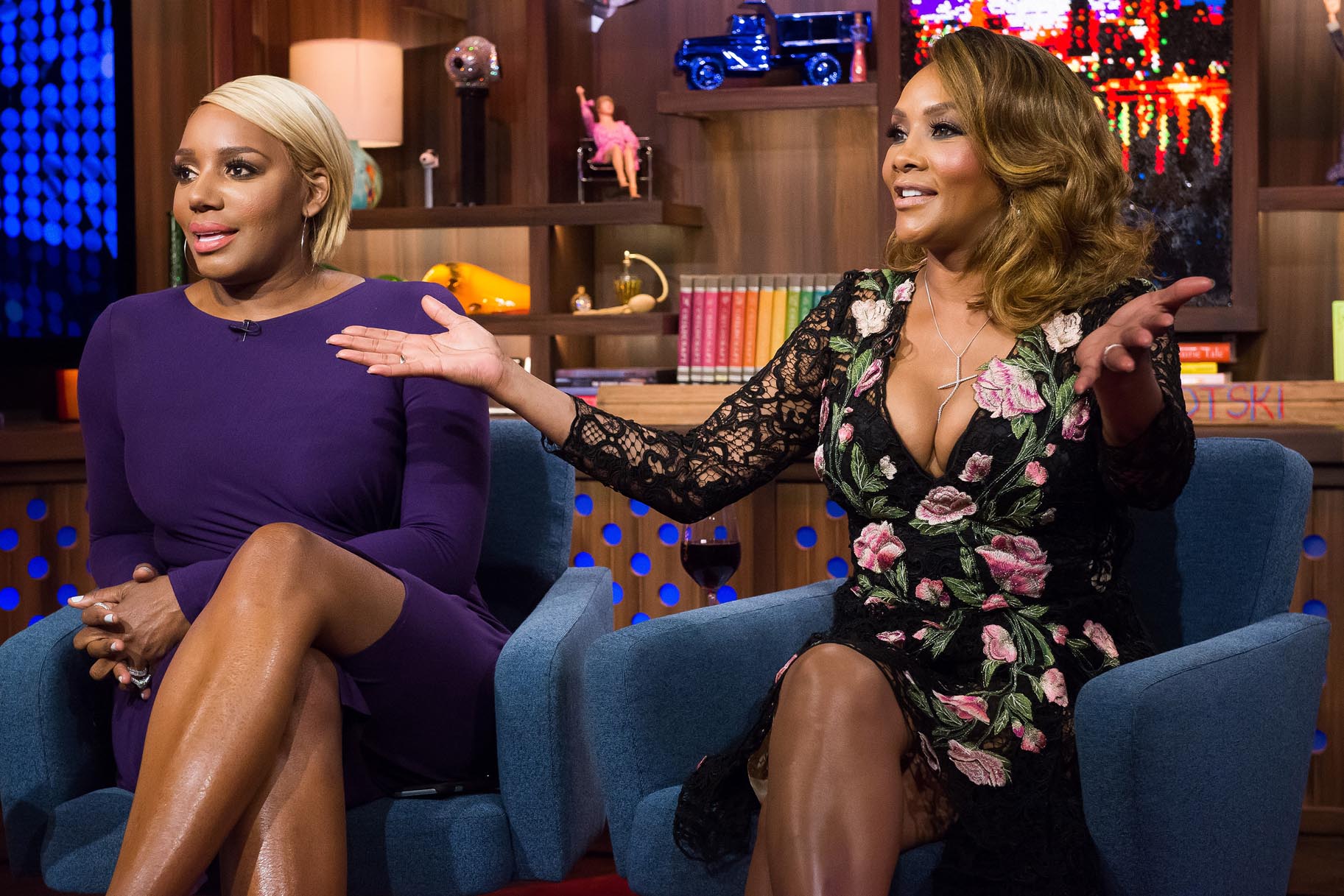 Love her or hate her, it seems that everyone has something to say about Nene Leakes. After catching wind of the comments Vivica A. Fox made about her, Nene offered up why she thinks the actress made those shocking accusations.

This all started after the Real Housewives of Atlanta star told Jennifer Williams that she is now in therapy after the RHOA virtual reunion where she felt ganged up on.

During Claudia Jordan’s Fox Soul talk show, the topic was discussed and Vivica questioned what she was in therapy for while insinuating that it may be for drugs.

Nene recently spoke with The Breakfast Club where she revealed that she thought she was on good terms with Fox. She added that her comments definitely threw her for a loop.

She also offered some insight as to why she thinks the Empire star would make such claims.

#PressPlay: Chileeee, #VivicaFox has not been playing nice with the housewives, and this time she has some questions about #NeneLeakes! Nene recently announced she’s seeking therapy following the treatment she’s received as a castmember in #RHOA, but Vivica is not too sure that’s the real reason! 👀👀 (SWIPE) (🎥: @foxsoul)

‘I thought me and Vivica was cool. Is she on f-cking drugs? Don’t ever put me in that category, okay? You can put me in a lot of categories but the drug category, you will never be able to put me there. That was really f-cked up. Let me tell you how f-cked up that is. I have never done any drugs. I have never even smoked a cigarette in my life. I’ve had family members, I speak about this on the show, that has been on drugs before. I’ve never been on drugs. I’ve been on plenty of vodka, but I’ve never been on no drugs before. I will never do drugs. That’s something that I’ve never been on. I don’t smoke cigarettes, weed, do coke. I’ve never even tried it. So for someone to go so low and insinuate something like that to defame your character, it’s really effed up.’

She went on to say: ‘Listen, these people have fallen from grace, okay? Who better to talk about than the person that everyone is talking about? There are people who are on these shows who were movie stars, they’ve fallen from grace and now they’re on the internet.’

Do you agree with Nene’s comments? 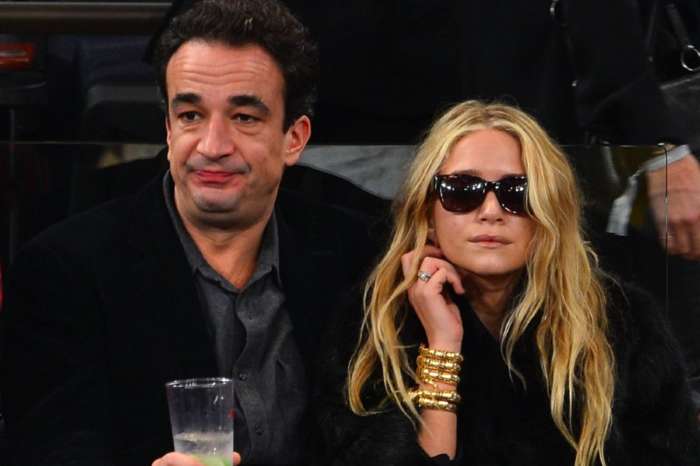 Listen i don’t understand what going on with the girls on housewives of atlanta. First of all I like Kenya Moore because she stand up for herself. I been through the same thing with my mother my mother hated me ,I wish I could have did half the things that Kenya did in my life. I think some of these girls are jealous of her beauty and brains,plus she has a very beautiful daughter God bess her. Womens need to stop downing each other so much but I guess that what woman do. Kandy and the rest of the lady’s that like Kenya must like her for a reason. Some people are friends with other people for a reason. Everyone is not compatible with everyone. For me I don’t have a lot of girlfriends just because of what I see with theses ladies.