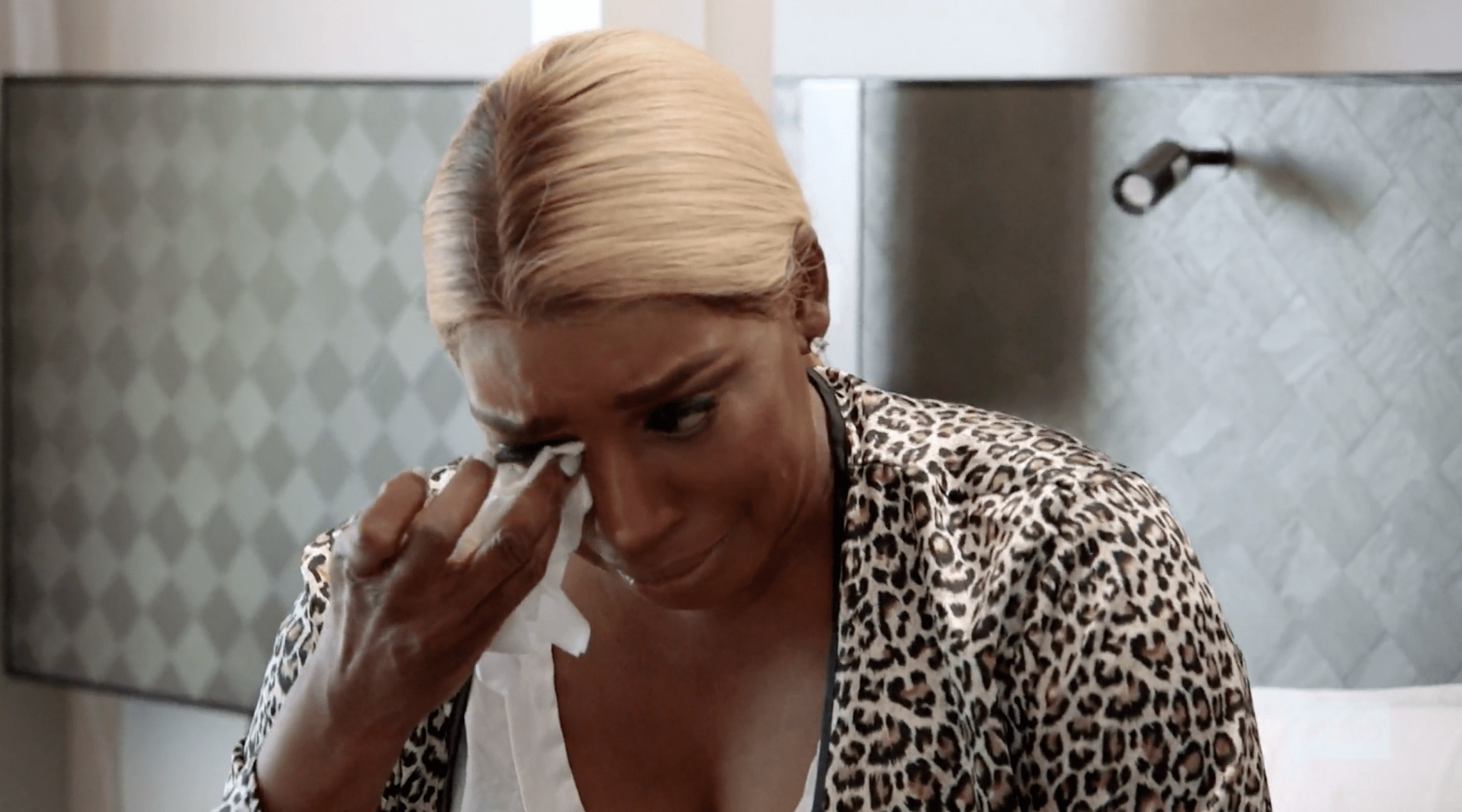 NeNe Leakes decided that she will no longer be a part of he next RHOA season, as fans already know. Lots of people said that they would definitely stop watching the show if NeNe is not featured anymore.

She also made sure to reveal that the offer that Bravo made her was not what she expected. Check out a recent video in which she is addressing the issue.

Someone commented: ‘So basically she’s getting the same salary for less work with women she hates anyway? Chile, let me take my broke problems elsewhere.’

#PressPlay: #NeNeLeakes alleges she was only offered to film 6 episodes of season 13 #RHOA 👀 (🎥:@tamronhallshow)

A follower said: ‘So less work but same pay? Nene fumbled the bag 🥴,’ and someone else posted: ‘Same pay for less work? I wish my boss would offer me that deal. I say hell yes sure thing by golly no problem, sir.’

One other person said: ‘Less shows the same pay… I would’ve picked my 6 episodes only for the annual girls trip 🤷🏾‍♀️😂,’ and someone else made more light in this issue: ‘She’s paid per episode, so it’s diminished pay. If she was making 50k per episode and she went from 18-20 to doing 6, that’s a major deduction. Oof some of y’all are just slow.’

A commenter said: ‘Wait, so she is getting paid the same amount of money for fewer episodes? And she denied it….🤦🏽‍♀️’ and another follower posted this: ‘If the salary didn’t change 🤔 gotta be paid per episode cuz if I get paid the same for less work I’m taking that check.’

A fan wrote: ‘People lack basic comprehension and it shows in the comments.. she is saying she gets paid the same PER EPISODE.. but if she works half the episodes she usually works then it will equal less money. same as your job.. if you make $10 an hour and you work 40 hours one week and the next week you work 20 hours.. your pay rate is still $10 bucks an hour, but the week you worked fewer hours you make less money. fewer episodes for Nene is less money.’

NeNe has been telling her fans and followers that she is in pain, and she was even crying on social media while explaining to fans what happened.

Mindy Kaling Is Amazing In A Crepe, Floral Dress — See Her Fashionable Style!