Nene Leakes Reportedly Tried To Spit On Kenya Moore During Fight On ‘The Real Housewives Of Atlanta’ Season 12 — Has This Gone Too Far? 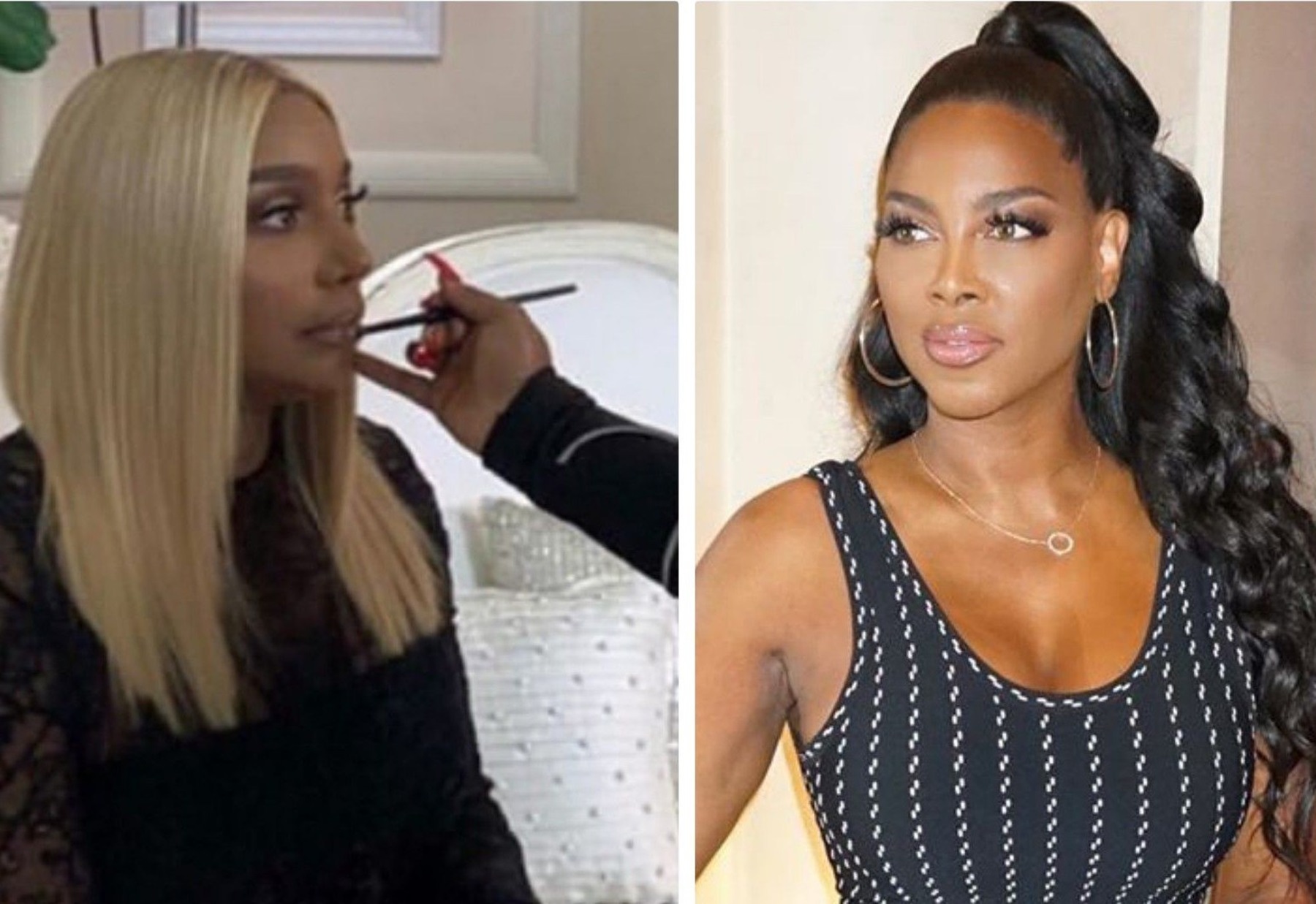 The situation between Nene Leakes and Kenya Moore continues to be on a down-slope, as the two are still arguing heavily and apparently cannot come to terms.

Recently, things seem to have escalated even further, with reports indicating that Leakes almost resorted to spitting on Moore during yet another one of their fights while filming the Real Housewives of Atlanta Season 12.

It is not clear if she refrained from her attempt, or if she was prevented by someone else.

A source spoke to Love B Scott and said this about this situation: “Kenya confronted NeNe after hearing that she’d been talking to Marc behind her back. Things escalated quickly, with NeNe telling Kenya that Marc said he ‘doesn’t even like’ her. NeNe continued to throw out different things Marc allegedly told she and Gregg as their fight got more intense.”

The person added: “NeNe began to make a ‘hocking’ sound as if she was preparing to spit in Kenya’s direction.”

However, as can be expected, the report was met with strong disapproval by many of Leakes’ fans.

Many are not pointing out that the feud has gone too far for the good of both reality TV stars, and they could both use some proverbial slaps in the face to get back on the right track.

It does not seem like this is going to happen anytime soon, though, especially knowing the general attitude that Leakes tends to have towards the situation and people she disagrees with as well.

Leakes has been known for her controversial, argumentative personality, and that does not seem to be changing in any way.

At the same time, Kenya herself has refused to back down from the situation and has continued to insist that she is in the right.

It is not known where this is all going to end up at this point, but many of the two women’s supporters seem to be getting displeased with the situation in general, and there have been lots of disapproving comments on the public stage.

One person had this reaction to the drama between the controversial personalities: “Nene is so jealous how dare her one thing about Aquarius we play nice but not for too long queen just laugh it off your so beautiful it’s killing the haters.”

At least, the feud is good for ratings. 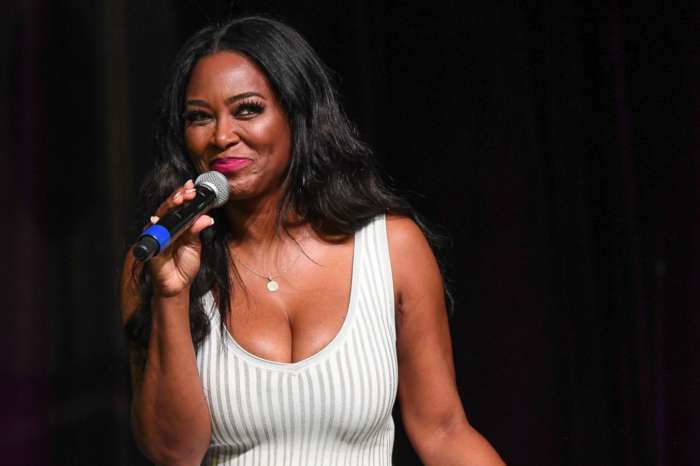 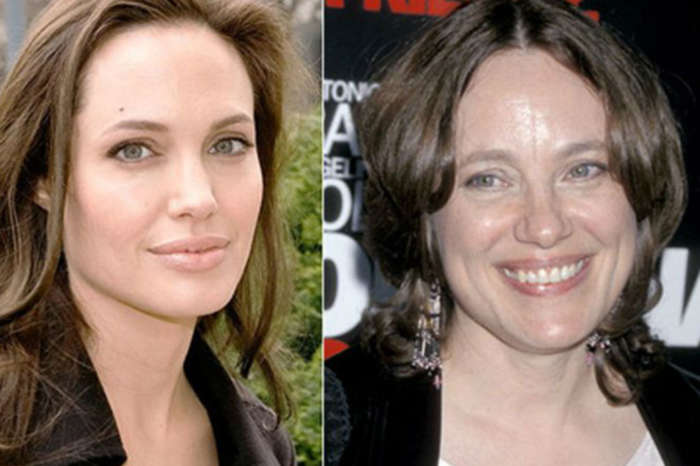