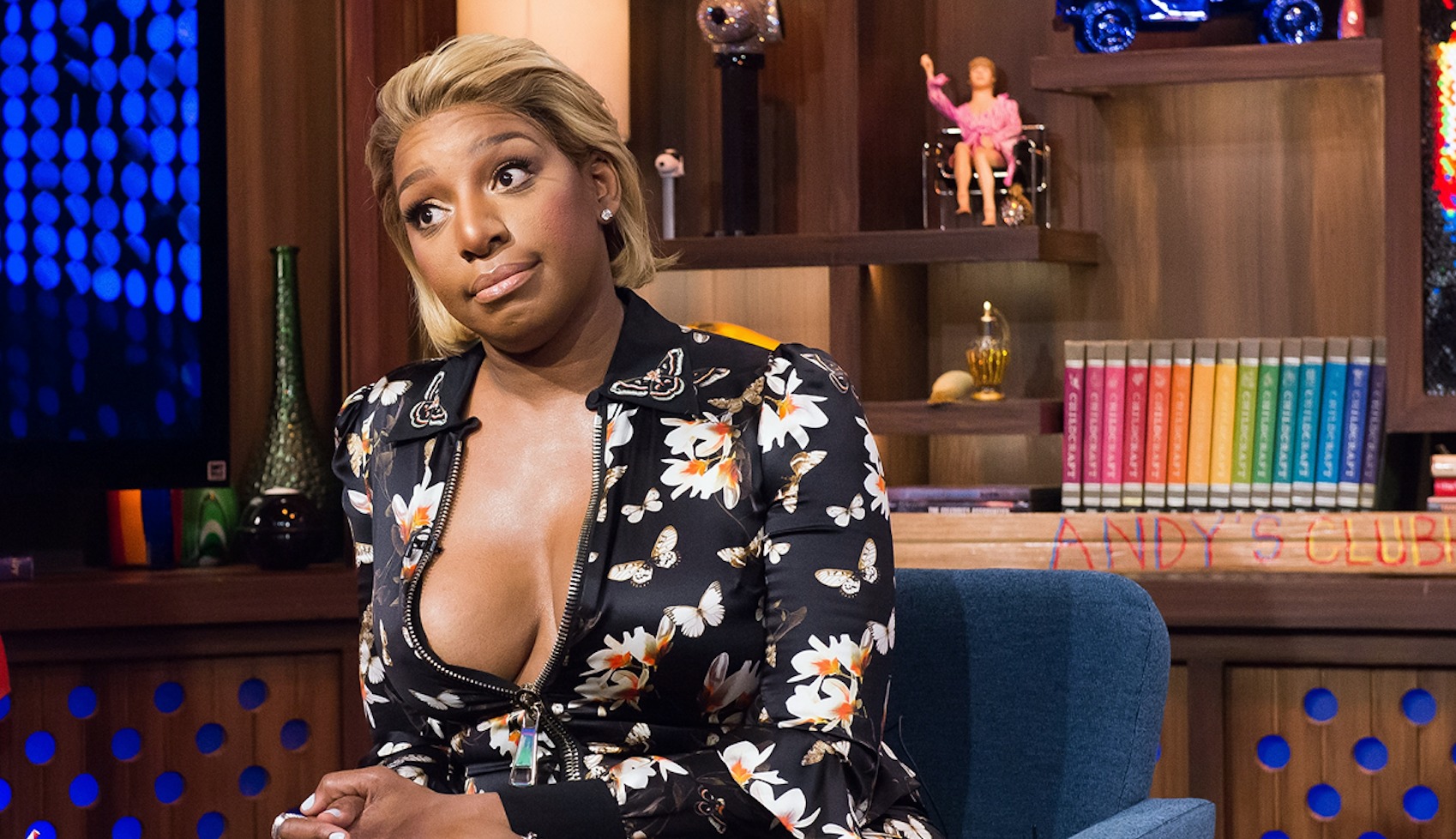 It was reported that at the moment, NeNe Leakes is not filming for RHOA. Even though the season 11 was flooded with drama, especially for NeNe, it seems that she still misses the show.

The issue is not that Kenya Moore is back or that she fought with everyone, but it’s all about the money, according to NeNe’s rep.

This is the reason for which she has not started filming with the other RHOA ladies yet.

Hollywood Life knows more details on the subject which the online publication found out from their very own source.

The insider who is close to Bravo TV said that ‘Nene is disappointed to not be filming right now but it’s really important for her to be compensated fairly. After all, she’s an OG Housewife and knows her worth and won’t settle for what doesn’t work contractually for her.’

It seems that the same source continued and said, ‘She loves the show and the platform it creates, so she’s really hopeful that everything will get worked out. To hear otherwise is hurtful. It has nothing to do with anything other than business, and she’s hoping to that the business side gets worked out ASAP and she can begin filming.’

According to the insider, ‘Both sides want to make this work. Nene does not want to leave the show, but she also knows her worth and value she brings not just to Real Housewives of Atlanta, but the Housewives franchise as a whole.’

Anyway, NeNe is not getting bored these days, even if she is not filming for the TV show. She has been really busy lately with the opening of the new location of her Swagg Boutique from MGM.

Just the other day, NeNe had a brief photo shoot in her Swagg Boutique and fans were here for it. She’s looking great and calls herself Queen – followers noticed that she also managed to lose a lot of weight. 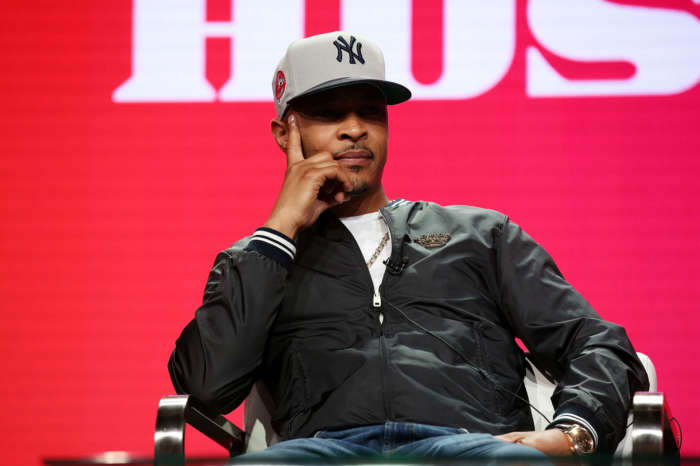 T.I. Is Outraged By A Recent Tragedy That Just Took Place In Texas - The Police Reportedly Shot Two Kids, Aged 13 And 15