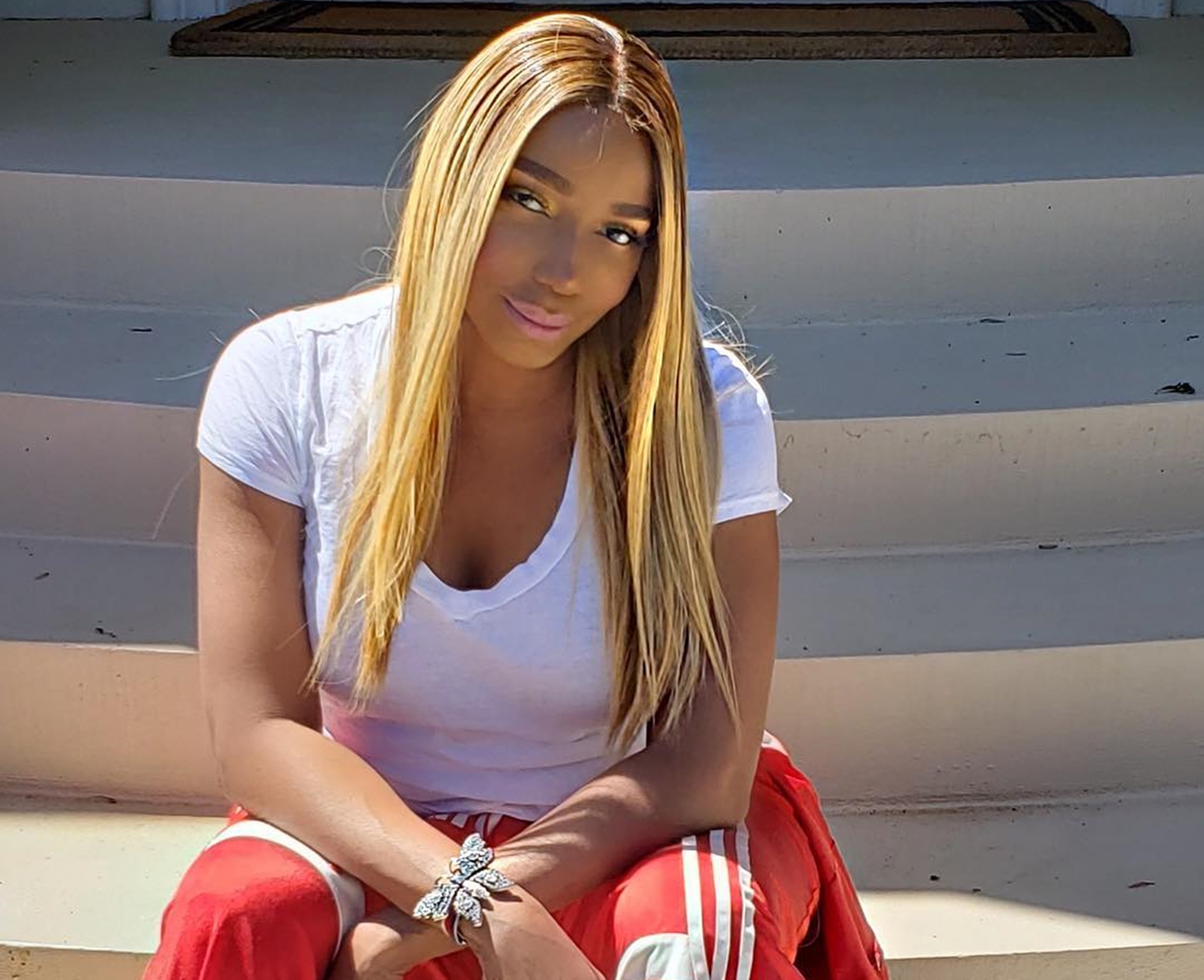 The Real Housewives of Atlanta star NeNe Leakes is making temperatures soar with a sexy series of pictures that she recently dropped on social media where she is wearing a tiny monokini that left nothing to the imagination.

The reality TV star and businesswoman woke up on Saturday and decided to break the Internet in a black/sheer bathing suit that featured cut-outs on the sides. Sitting poolside, Nene had fun flaunting her flat stomach and sexy curves.

Fans are praising the 51-year-old mother and grandmother for looking so amazing, and critics are saying she had plastic surgery.

One fan said: “That’s crazy she’s almost 80, and she looks this goodttttt 🙌🏼Push through queen! Giving us body!
Messy never looked so good 😍Does hot girl summer have an age limit ?? That dr Deserves a bonus she looks good.”

Just because i don’t show it, don’t mean i ain’t got it. Just ask him

This follower stated: “I will never understand how you hate someone so much but use energy to comment under a pic about them🤔 Make it make sense. Whether she paid for it or not, she looks great. Good for her. We can’t just be happy for one another, always throwing shade. Are we grown-ups or young girls. 😞😞😞😞”

Pool time at the Leakes

The backer shared: “Can’t believe her stomach actually flat. Money can get you a new body. Wonder how she really looks, but you know what no hating if women can get work done to make themselves look better for themselves more power to you. Ok, you play to much😝 Leave these people alone on this beautiful Saturday! God forbid you are living and having fun🤣.”

In a recent interview, NeNe confirmed that she would be on The Real Housewives of Atlanta season 12.

A source explained: “NeNe just wanted to make sure she was being compensated fairly. She wasn’t going to start filming without a deal she was content within the place.”

The insider added: “It just took longer than expected, but she’s happy with the outcome. NeNe was always confident a deal would be worked out. She’s not a fan of most of the ladies right now, but she loves the show and the platform it creates for her, and she never wanted to walk away. It was always her goal and planned to return with peach, and she was confident it would happen. She was laughing at all the reports saying she was suspended from filming as there was never any truth to any of that.”

NeNe will get her coins. 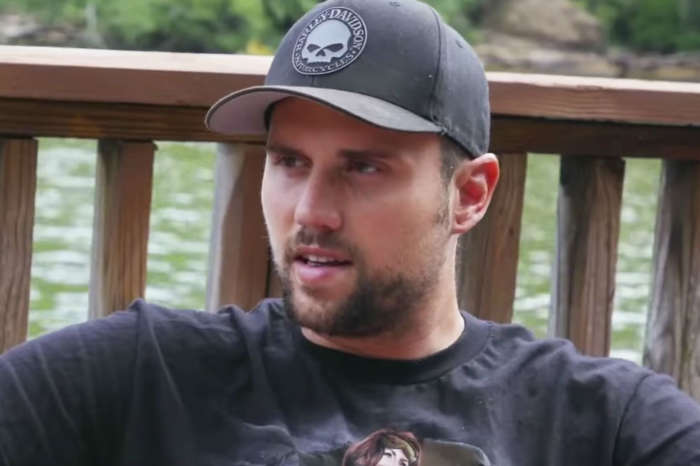 Good evening I have met Nene many times during the holidays her and her family out for brunch she’s a very beautiful lady very pleasant woman always speak to it’s always a pleasure to meet her in person she’s a people person Greg is a loving man who loves his wife very much that’s what I got from meeting them to go ahead Ne Ne a lot of the people you meet in TV World they don’t acknowledge you they don’t speak but this woman is a very very loving person….

A lot of women look as good as Nene at her age and even better. That she is bragging about it doesn’t mean much except to her and it’s kind of sad that she has to promote herself. I hope she tones down her bullying of the other cast members as last season was a disgrace. I’m so done with the rolling eyes and thinking she is better than anyone else. If her attitude is the same, I won’t be watching.

Damn she looks like if she sneeze she will break.

You’ve been through a lots. But the blessing of God is all over you. Keep, keeping it 💯 and let the haters keep fading away.
” LOVE YOU NENE”