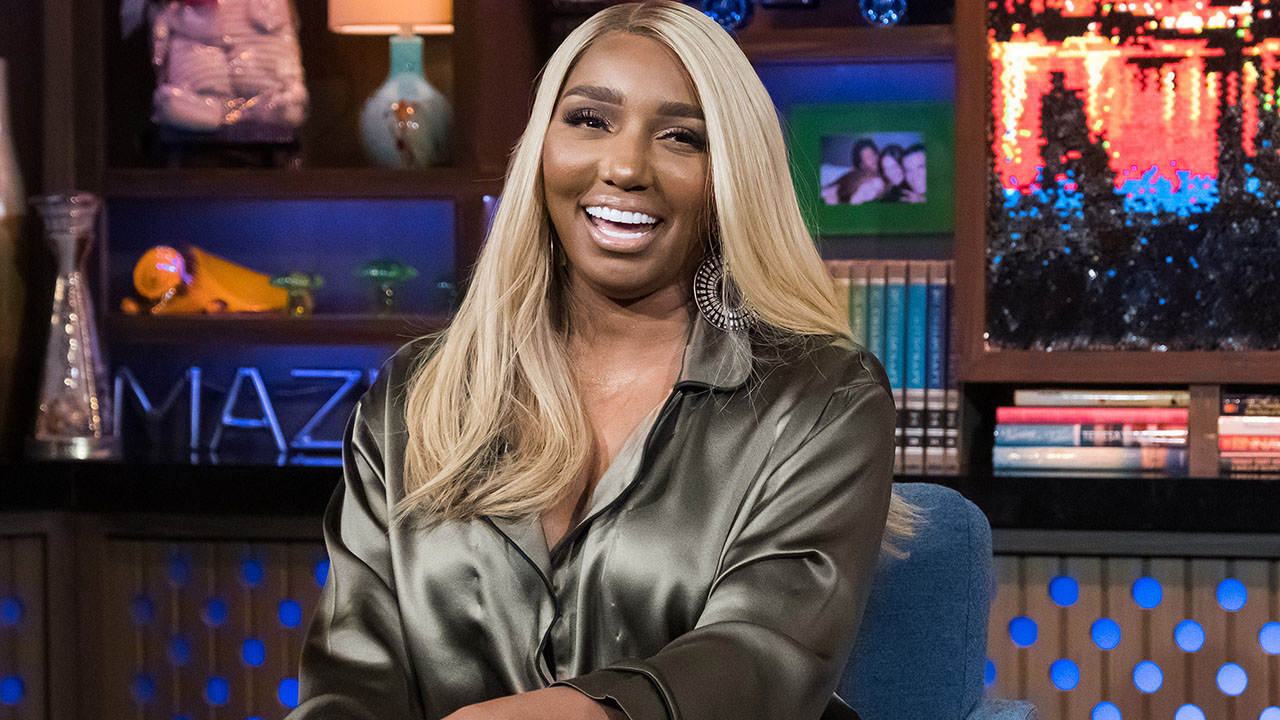 NeNe Leakes shared a bunch of new pics in which you’ll have to admit that her makeup is on point. Her face truly looks flawless, and fans are praising the makeup artist’s skills in the comments.

Check out some of the latest photos that she shared on her social media account.

‘People don’t always give credit where it’s due! @Mzjazz_makeupartist is the baddest makeup artist! #shebeats’ NeNe captioned one of her new photos.

People don’t always give credit where it’s due! @Mzjazz_makeupartist is the baddest makeup artist! #shebeats

Somoene gushed over her and said: ‘You are beautiful Nene. I hate it when women cannot simply appreciate other women’s beauty and have to make negative remarks. Nene is beautiful, point blank period, jealousy is an evil emotion. 🙄 All you jealous women need to pray to God to remove that wicked emotion and get some self esteem so you won’t have to be hating on others🙄’

Another follower wrote: ‘Nene, you look AMAZING! 😍 Sending love all the way from Sweden ❤️’

There were also a lot of haters in the comments, bashing NeNe for allegedly having cosmetic surgeries. Her fans jumped right in the comments section to defend her.

Someone said, ‘I don’t get it. Why follow someone just to troll them? Some women are the most hateful, jealous, and critical human beings. Yet, pull up to y’alls house and stand ya up to a mirror, and ya look like frumpy dumpy and lumpy. Good things don’t come to those who hate. 💯’

Another follower wrote: ‘Stop putting negative comments it’s a sure sign of jealousy Ne Ne is a beautiful woman and she is not asking you for no money if she had Plastic surgery well good.’

One commenter also addressed the hate issue and said: ‘Your haters keep their notifications on, I think they’re fans, You look beautiful Nene.’

NeNe recently addressed the issue of fake friends, and people had a lot to say on this matter. 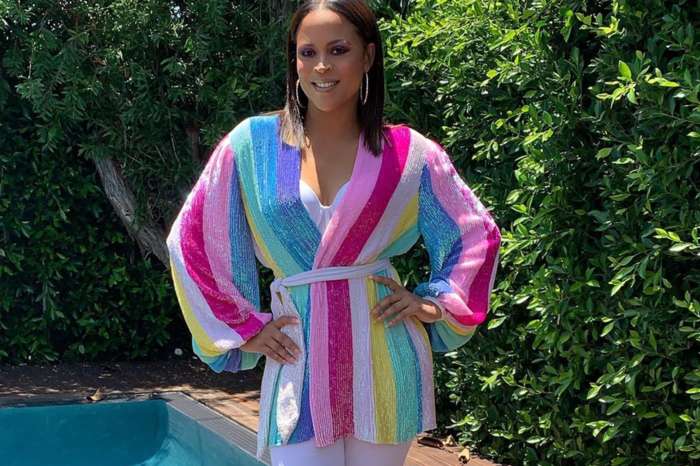 Shaunie O'Neal Shows Off Slim Figure In Poolside Photos, As Shaquille O'Neal Tries To Win Her Back After Public Divorce -- Do 'Basketball Wives' Fans Want Them Back Together?