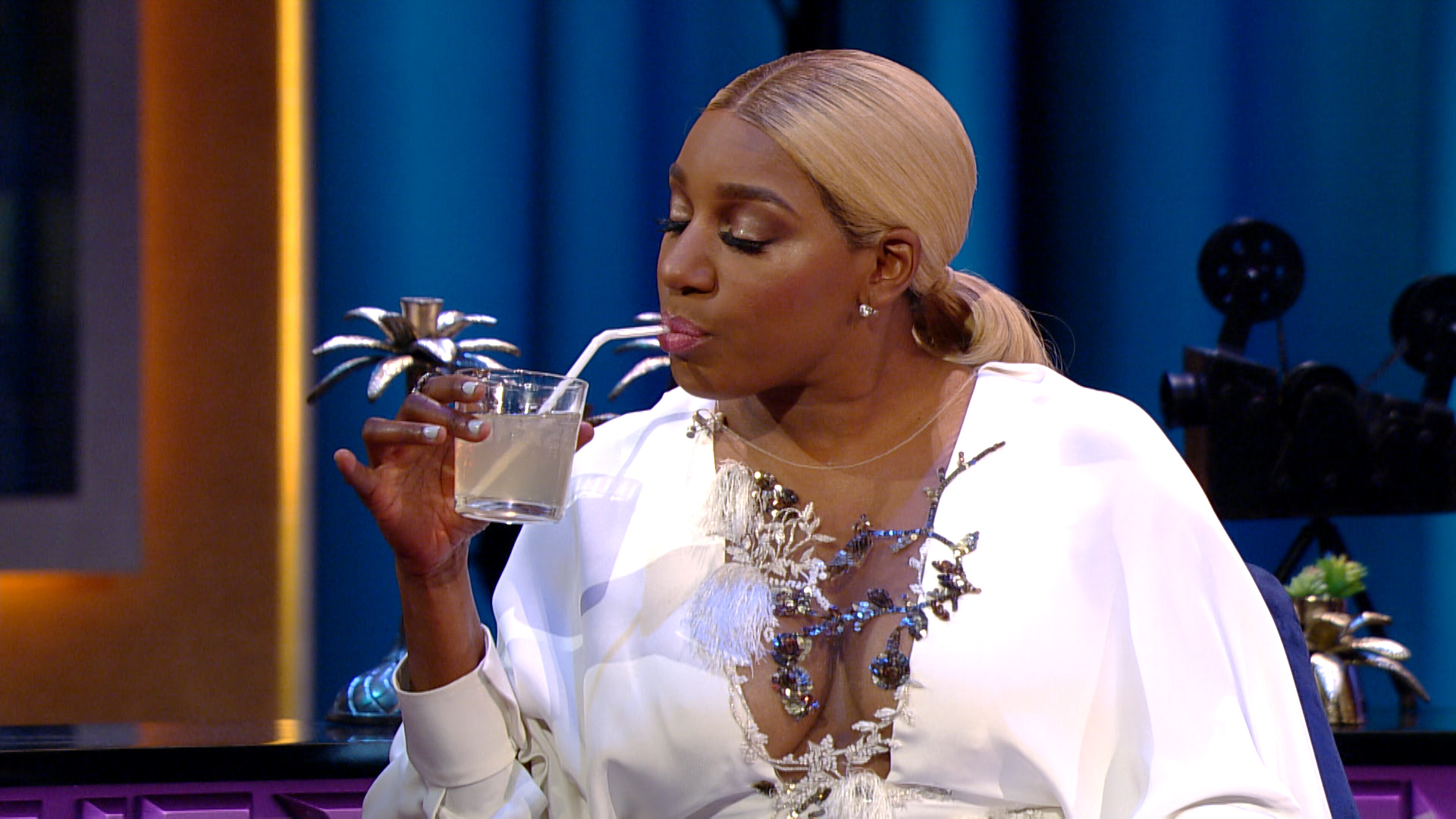 NeNe Leakes shared a couple of new pics that have fans telling her to stop using so many filters. Some other people, on the other hand, praised NeNe’s beauty in the comments.

A follower said: ‘Nene you are so beautiful!! Keep doing you girlies#’

One other commenter posted this: ‘you have nothing to apologize for. They’re making the show so boring even showing them and their failed relationships lol.’

Someone else wrote: ‘morphing hope she doesn’t become too addicted to plastic surgery & Aesthetics like Michael Jackson dead and so many others.’

A shocked fan said: ‘Harpo who did women ??? 🤣🤣 This looks nothing like the Nene from the beginning of RHOA.’

One other fan exclaimed: ‘Omfg, You did not have to snap that hard!!!!!!! @neneleakes let us breathe! What a beauty.’

Someone praised NeNe and wrote this: ‘I always thought she was a Strong WOMAN that was Proud of Conquering Her Demons. Secure in her looks. Maybe some changes as Everyone would like. But become a Totally Different Person not even Recognizable. I guess Her Scars were Too Deep. God’s Grace to her.❤️’

More followers told her to stop using so many filters on her pics.

Other than this, Nene proudly advertised her comedy tour on her social media account, and fans were proud of her. 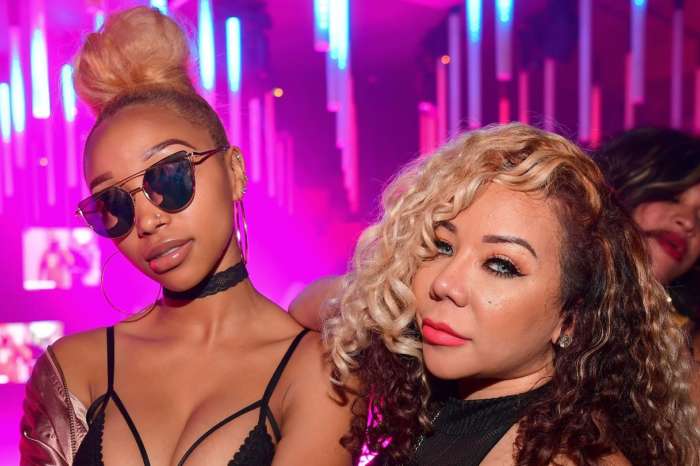 Well she is beautiful and yes that is a big change, but do you girl.