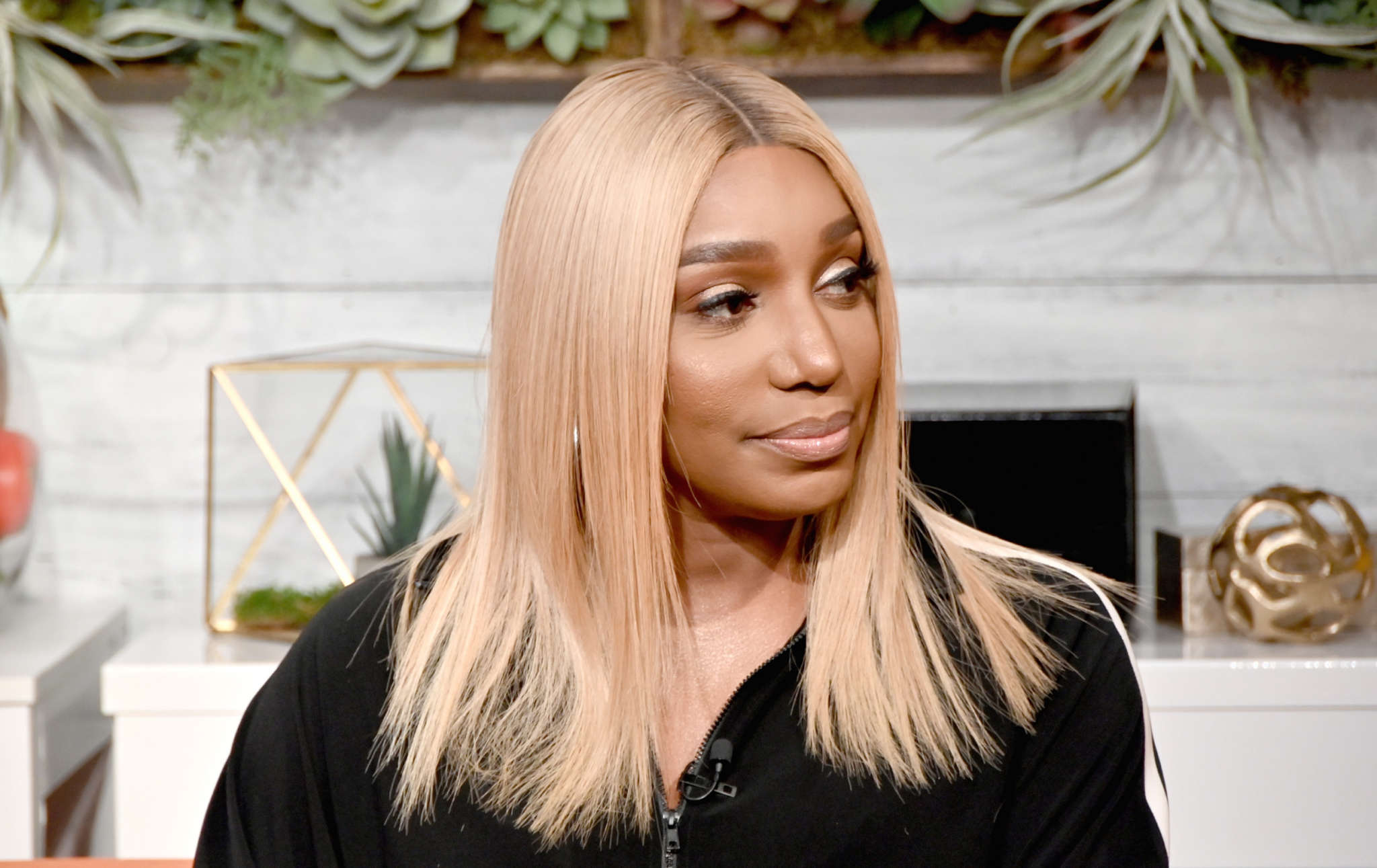 NeNe Leakes shared some new photos on her social media account that have some fans talking. A lot of people showered NeNe with love, but there were also others who said that she had too much cosmetic work done.

Check out the pics posted by NeNe below.

Someone said: ‘Well den! Sound on… looking gorgeous,’ and a commenter posted this message: ‘Your new material is hilarious NeNe…killin the game.’

You can’t silence the truth #blm ✊🏾

Another follower said this: ‘well with that being said @neneleakes is it True that @evamarcille left RHOA because someone was going to bring up her Racial Remarks she made on the show?????’

One follower posted: ‘What have you done to your face? You don’t look like yourself anymore!’ and another fan said: ‘girl you have no life..Eva living her best life..NeNe living hers.. Poor lil tink.’

Someone else said: ‘Well, you can far from the Truth about me, I just simply asked the question that you & everyone else wants to know… I’m happy for them both …Blop,’ and a commenter posted this: ‘I love the long hair look on her!’

One other follower said: ‘@neneleakes Yyyyyeeesssss to this makeup honey and BLM,’ and someone else posted this message: ‘When are you coming back on IG live? You haven’t been on here lately.’

A fan wrote: ‘I love you NeNe keep your head up people will talk if you live and after you are dead it will be finish,’ and one other follower said: ‘Nene why are you not filming Rhoa why are you not telling us anything, you know you are the show right.’

NeNe Leakes shared a message on her social media account that had fans talking in the comments. A lot of people praised her, but others wanted to bring her down.

In other news, NeNe posted a message following Naya Rivera’s death. She was beyond devastated. 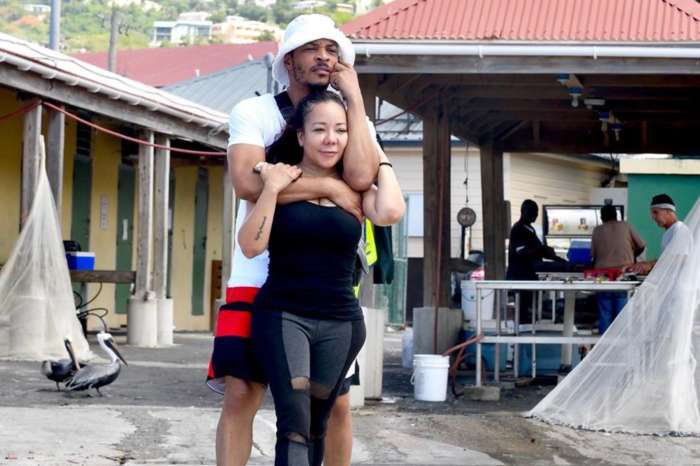 Tiny Harris Posed In Revealing Bathing Suit Photos With Husband T.I. That Have Fans Saying She Will Get Pregnant Again