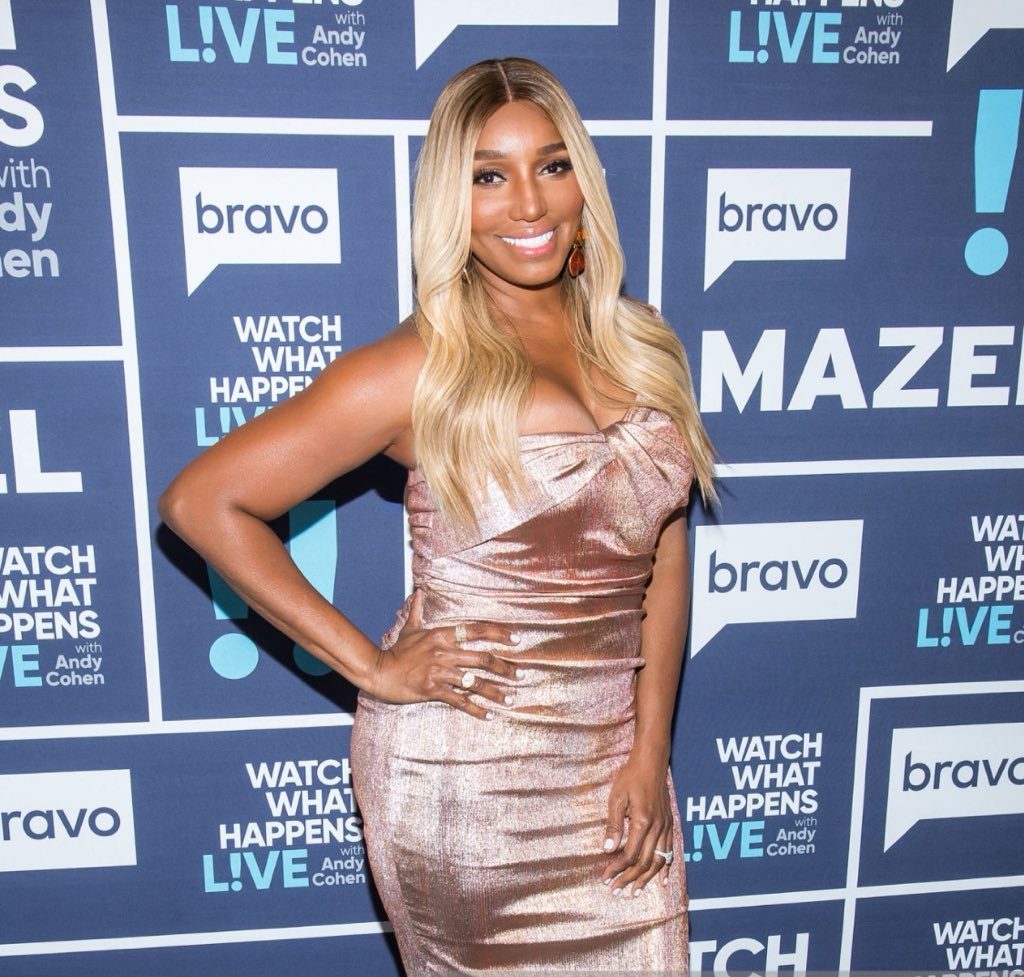 NeNe Leakes proudly announced her followers that her famous comedy tour already began. Just the otheer day, she said that Vegas got lit for the comedy tour.

‘Ladies Nite Out Comedy Tour is in Full Effect. We hitting NEW ORLEANS & HOUSTON first. Then on to PHILADELPHIA! Grab your tickets NOW at 👉🏾 http://ladiesnightoutcomedytour.com. Check our schedule for your city! We definitely gone get our keke on😂’ NeNe captioned her post.

One follower addressed people who hurt NeNe: ‘I’m just tired of these women you bring on the show that are never loyal. Yovana just threw you under the bus.’

Someone else said: ‘Chile we booked while y’all worried about a snake, is the check going to clear is the question, matter fact, pay us upfront. 💁🏾‍♂️🥂’

A follower posted this: ‘Is Vegas March or Feb? the website says Feb 15, which won’t let purchase tickets.’

Another one of NeNe’s fans publicly declared their love for her in the comments: ‘Love you Neneleakes, you look good, and stay positive,’ and another follower seemed to be on the same page: ‘Hope you come back to Mississippi!!! Loved 💕 Ladies nite out.’

An excited fan said: ‘Perfect birthday gift. My mom is a huge fan, and her bday is three days before your Philly date. ❤️❤️’

In other RHOA-related news, you probably know by now that Cynthia Bailey and Nene have gone from being BFFs to not even being able to be in the same room with each other.

It’s been reported just the other day that during a recent interview, the supermodel seemed hopeful that they would be able to get back to where they once were.

Other than that, not too long ago, NeNe’s fans were freaking out at the thought that Bravo TV plans to kick her out of the RHOA series.