It looks like the longtime rivals are at each other’s throats once again! NeNe Leakes and Kim Zolciak are getting heated in Sunday’s part two of the Real Housewives Of Atlanta Season 10 Reunion!

Apparently, their latest argument started from something that happened behind the cameras!

Kim spotted the fact that NeNe had parked her car in a mall’s handicapped spot, took a picture as evidence and then shared it on social media to expose her.

Upon confronting her enemy about the illegal and immoral action, things got even messier between the two women, the fight starting yet another argument.

Leakes explained that the pass actually belonged to Gregg, her husband who had been struggling with heart issues and even got hospitalized.

During the reunion, NeNe tried to put Kim in her place.

‘I saw Kim before I had the [white party] event at my house, at the mall. And she had her head up in the air, acting like she could not speak. Then she is going to leave the parking lot and come back and video my car and talk b****h.’

But of course, as fans of Real Housewives know, Kim is not someone who backs down.

‘Who gives a f***! You are that put out of shape ‘cause I didn’t say hi?’ she blasted as host Andy Cohen looked on amused at the argument between them. 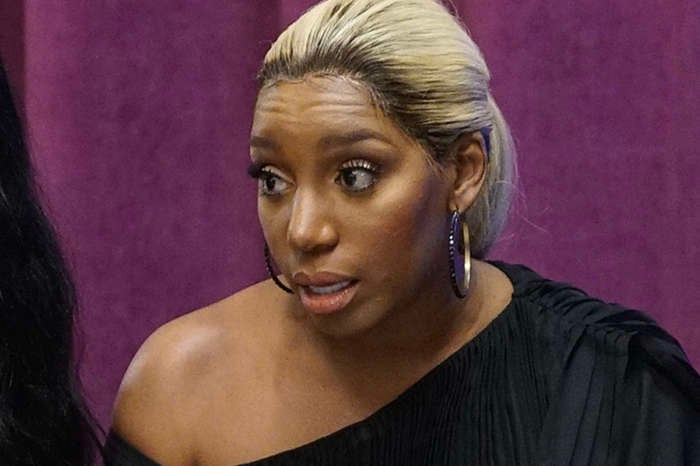 Here's Why Kendra Wilkinson Doesn't Care What Anyone Thinks