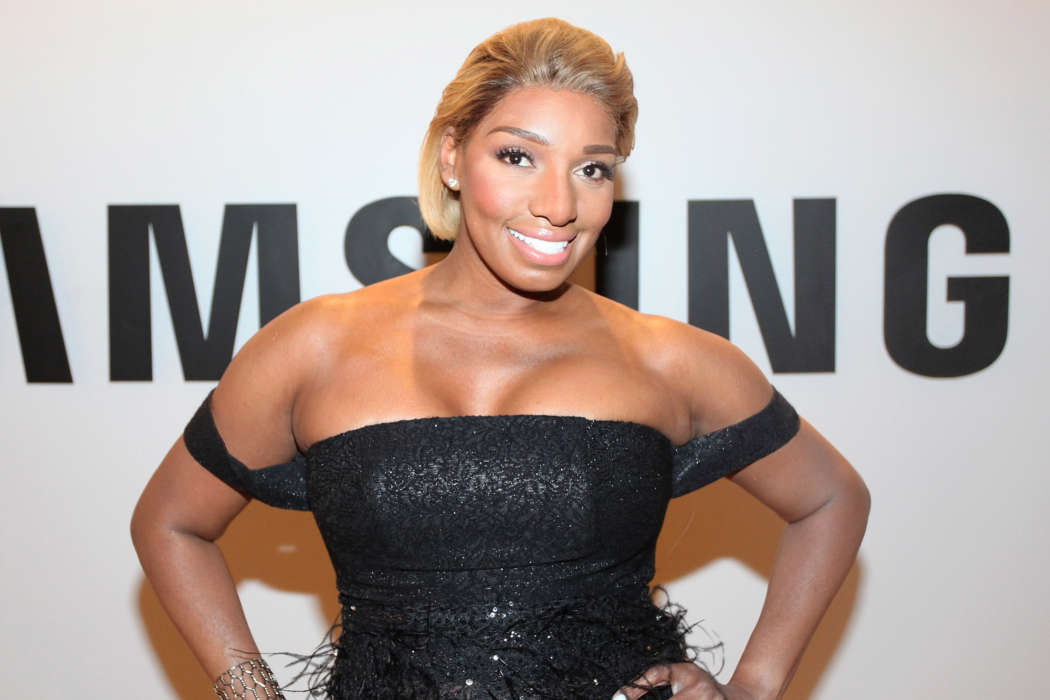 The 52-year-old took to her YouTube channel on Thursday to explain the last few months of her negotiations, which she described as “extremely long” and “emotional.” You can check out her YouTube video below:

NeNe went on to say in her video that it was a challenging negotiation to go through and she came to the difficult decision of moving on. She claimed it “wasn’t an easy” choice to make. “It was hard,” Leakes explained.

As most know, Leakes has been an integral part of the cast ever since she first started with the series’ debut in 2008. She took a break between the 8th and 9th season, but then returned for the 10th through the 12th.

Leakes explained in her video that she was very proud of being a part of the show that paved the way for “black ensemble reality shows.” NeNe also thanked everyone and anyone who ever looked up to her, as well as her production company and Bravo.

Leakes also touched on a recent report from someone in her team that said she would be quitting the show. At the time, NeNe said she didn’t approve of it and didn’t release it on her own. Regarding the prematurely released statement, Leakes said she would always want to be the one who reveals important news for fans.

While NeNe says she and Bravo split in a positive way, the reality star had released many social media messages over the last few months in which she appeared to reference mistreatment. Bravo released a statement to Page Six this week in which they confirmed her departure.

They described NeNe’s role on the show as “instrumental” and she would be missed. This comes after Tamar Braxton reportedly tried to kill herself due to being mistreated over at WeTV.

Melrose Place's Amy Locane Will Be Going Back To Prison