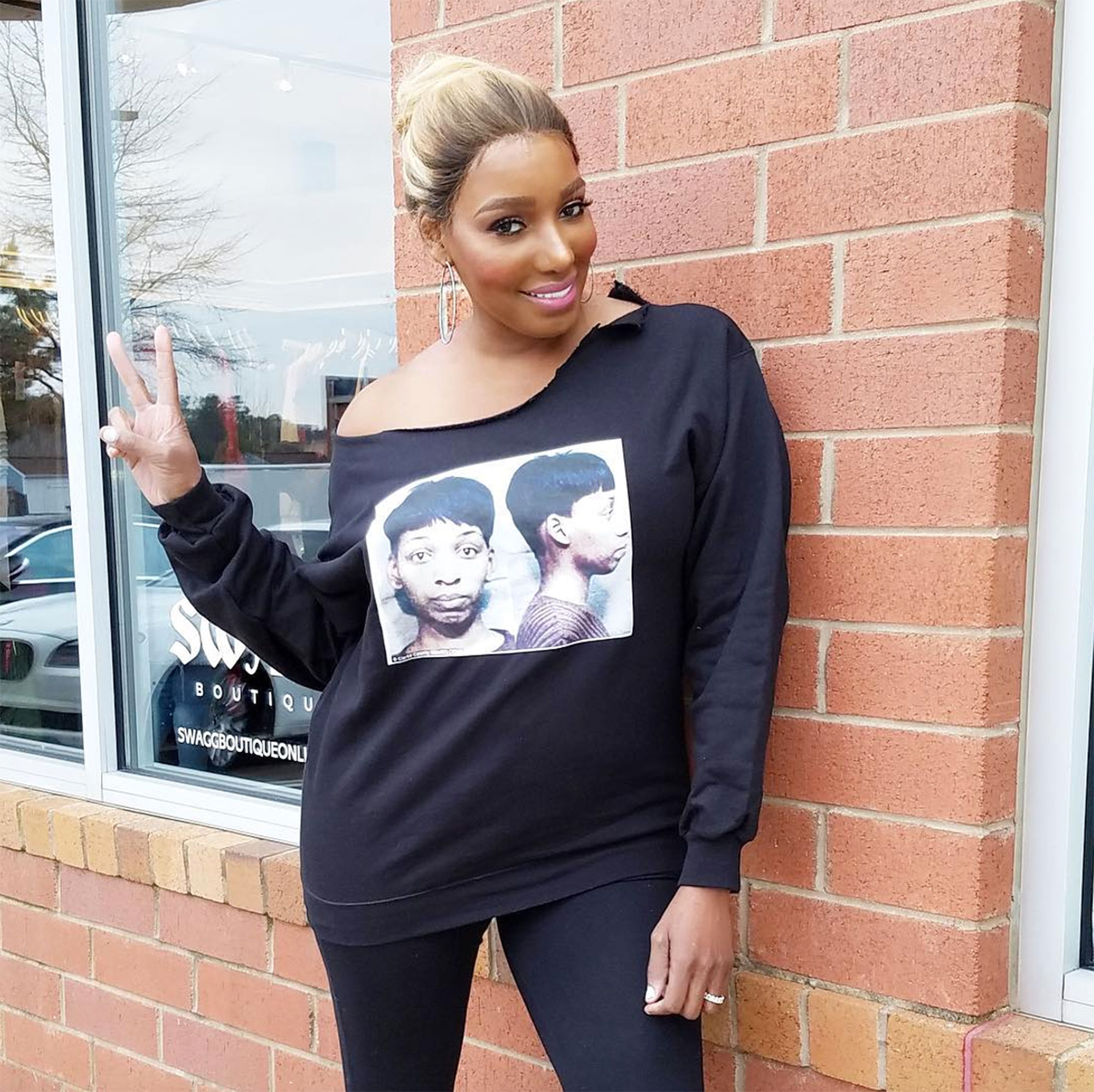 NeNe Leakes addressed a strange episode on her social media account and she basically shows people the fact that men also gossip, and sometimes they do it more than women. Check out her post and message below.

‘She almost 50 and ain’t never been married but begging me to marry her! Her momma Issa ….ohhhh you men, both her past boyfriends are dead 🤷🏽‍♀️🤔🤔🤔🤔 Cowards… there’s so much more,’ NeNe captioned her post.

She almost 50 and ain’t never been married but begging me to marry her! Her momma Issa ….ohhhh you men, both her past boyfriends are dead 🤷🏽‍♀️🤔🤔🤔🤔 Cowards… there’s so much more

Someone said: ‘“Her air condition doesn’t work” 😩 beyond petty and cowardly! Some men are just simply childish and gossip worse than women. They’re just stupid af🤣’

Another follower posted: ‘He will be right back with her too after bad-mouthing her like that,’ and one other commenter said: ‘He was with her so what does that say about him. Men.’

A person said: ‘Cause they lowkey are hurt…he clearly liked something about her at some point 😩🤣’ while someone else posted: ‘I was just speaking on that. The only thing it does is make me look at them sideways and move on.’

Someone else said: ‘They will drag your name to filth and jump at the first opportunity to reconcile 🙄😂’

A fan believes that this ‘It’s called immature, to down talk a woman you once cared for is very sad.’

What do you think about the short story that NeNe shared on her social media account?

Other than this, NeNe seems to be getting along great with Wendy Williams and she shared new pics featuring the two of them once again.

Fans are happy to see these two blonde ladies together. 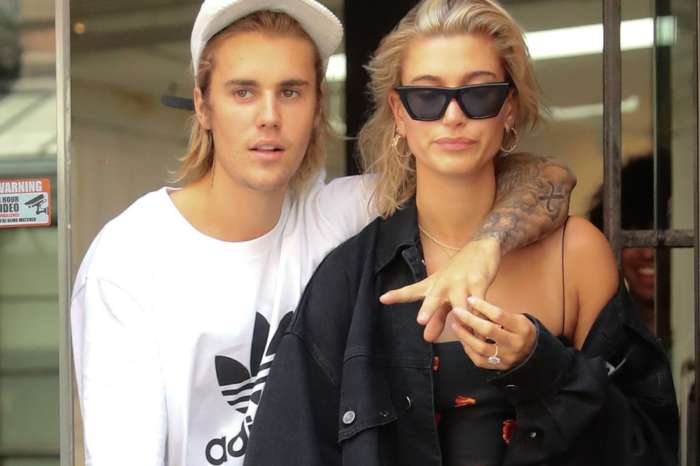 Justin Bieber Makes A Special Necklace For Hailey Baldwin - Check It Out!