NeNe Leakes was live-tweeting the nasty showdown that took place on “Real Housewives of Atlanta” last night, and she had some harsh words for a few of her former co-stars.

The “Glee” actress said that she was angry and appalled as she watched Phaedra Parks lie and blame others for the madness she created on the show.

Sunday night, Parks finally admitted that she was the one who spread the drugging and kidnapping rumors about Kandi Burruss and her husband, Todd Tucker.

Leakes said that she was disappointed to see how low the ladies will go to get ratings.

The “Celebrity Apprentice” contestants called the other reality stars thirsty and went as far as calling Porsha Williams dumb for believing that Burruss and Tucker wanted to drug and rape her.

Leakes said Williams was as guilty as Parks for spreading the shocking story on the show.

Alllll Thirsty! Fighting for a position

Leakes also said: “Porsha not that dumb. #RHOA Trust what I’m telling you! The check flashed in front of her eyes. I thought I was causing all the problems tho? This is low.”

She once more claimed Parks is no church lady; she is a snake in the grass who is lying about her real actions and intentions.

Leakes confessed: “Phaedra had my sister at her son’s bday party! She been doing f%cked up sh%t.”

While appearing on “Watch What Happens Live! With Andy Cohen,” Leakes said she is not surprised by Parks’ lies.

She said: “Phaedra been doing this bulls**t for a very long time. Phaedra did the exact same thing to me, as we already discussed before, years ago on the show when she first came on. She tried to take me down and it didn’t work. Phaedra’s been doing stuff like this, she just got caught with these girls.”

Leakes has received several million dollars to come back on the show. 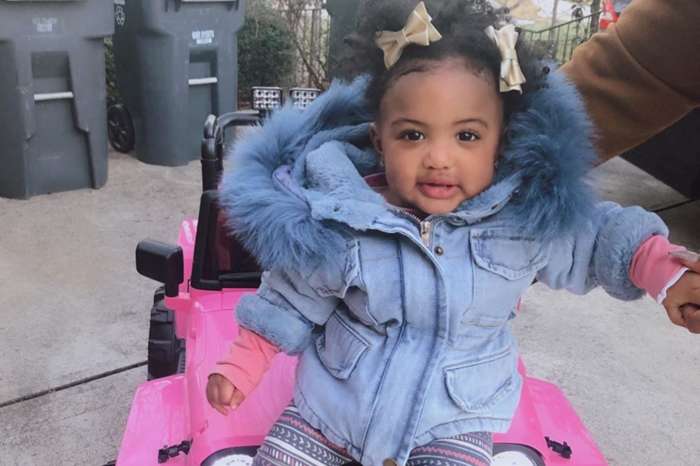 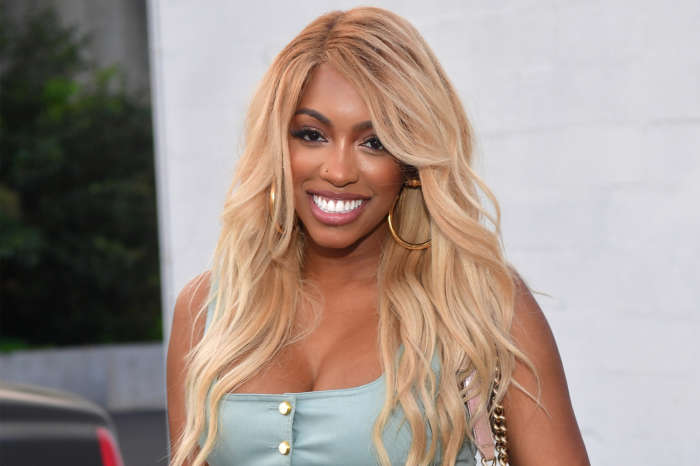 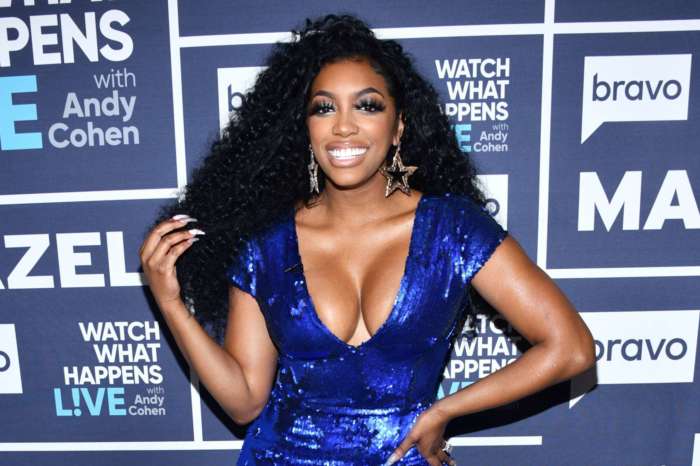 Literally it’s like watching an accident and you have trouble looking away! The problem is that 90%of all of the house wives girl friends an side “thot” give Real Women a bad reputation because a lot of men look at us as if all women though some are successful. The Rachetness of it all is missed because the negative actions take the front seat! It’s really sad an my granddaughters came over asking if they could see it because the kids are talking about it in there elementary school! Can there be a show about the Real Real Women that work hard to take Care of there families with an without a PARTNER! Then I’ll have something to relate To!!!

Phaedra and Porsha will do anything for ratings. They were disgusting and despicable. Not a good look for women.
Not everyone think or feel that way. Yes it’s scripted,but you have children and a professional career there is a limit. Porsha and Phaedra will be back again to repeat the same antics. Andy doesn’t care as long as he gets the ratings. Ladies this is called “Black Exploitation” You are certainly not a Pam Grier. You all just throw on a costume gown and fake jewelry and your fake hair and think you are the nuance in reality TV. Really you are just B actress trying to make a coin. You are trying to something that you are not.

Well I think everyone should keep the opinion to themselves especially Nene leakes, shes a mess herself

Thank you for that she is