Andy Cohen had some flashbacks to the first season of RHOA reunion. This had to do with the rivalry stat still goes on between NeNe Leakes and Kim Zolciak.

When NeNe watched a clip of her fighting with Kim during Sunday’s WWHL with Andy Cohen, she said that she hates to see herself acting like that.

While she was speaking about the Season 10 reunion, NeNe shared an assessment on Kim’s wigs.

This is what brought us back to the very first reunion. NeNe sat down with The Daily Dish a while ago, and she reflected on that older time in RHOA’s history.

NeNe also discussed recently the reason for which she got divorced from her husband, Gregg Leakes.

The second nuptials were immortalized in I Dream of NeNe: The Wedding. Now, the RHOA star is opening up about what caused the split between her and her hubby.

An episode of TV One’s Uncensored series included her confession about the reason for which they got separated.

‘Gregg and I went through a bumpy road I would say for about two years. So we got engaged quick, like six months in, and we were married about a year later,’ NeNe continued.

NeNe also claimed that their relationship was built on friendship.

‘We were super tight, good friends — I mean, we’ve always been that way through me ever knowing Gregg. I think a lot of people were surprised when I filed for divorce,’ NeNe said. 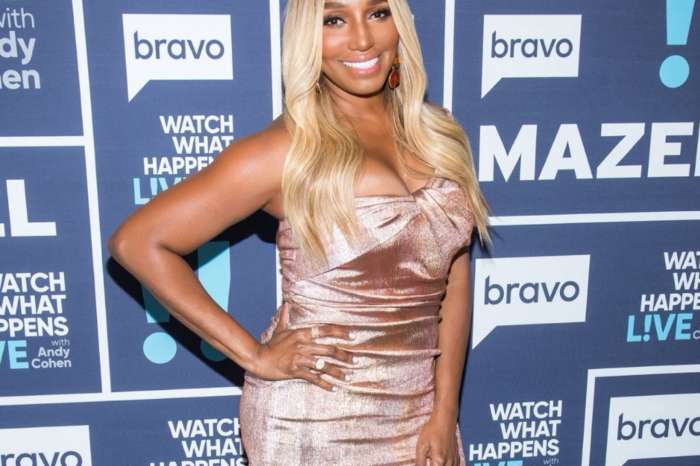