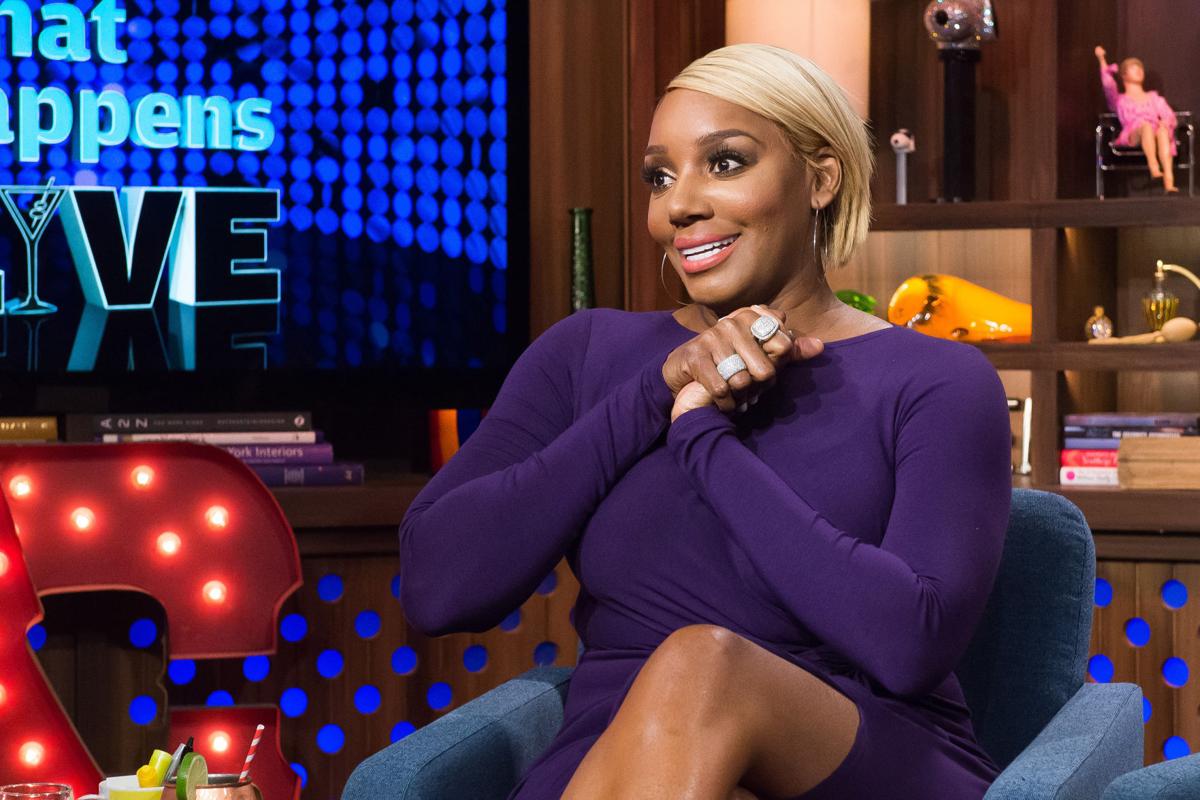 NeNe Leakes has been posting some new pics lately which seem to impress fans. People are telling her that she’s looking better with each passing day and they’re asking her what she’s been up to in order to flaunt such a great look.

‘All things Swagg. Swaggboutiqueonline.com Grab it. 2 piece set #vacaready,’ NeNe captioned one of her photos.

Somoene said, ‘What are you doing to yourself….Every picture I look at, you’re getting prettier and prettier. What’s your secret ma’am?’

Another follower asked: ‘What are you doing for weight loss? you look great.’

One commenter wrote: ‘You look wonderful I love the jeans would love to have a pair but probably can’t afford them but they are fye.’

Someone else said: ‘Looking great love the weight loss even though you were fine before to me.’

One person had an idea for the new RHOA season: ‘Your new tag line this season should be “ You can’t mention Atlanta without mentioning Queen NeNe Leakes 👸🏽🍑 “ @neneleakes’

In other news, NeNe wanted to raise awareness on the story of Brian Banks, by telling fans about a movie that will come out soon.

Fans were really impressed by this story and they made sure to tell NeNe that they appreciate her for bringing it up.

They praised her in the comments and debated Brian’s story in general. He was accused by a student of rape. 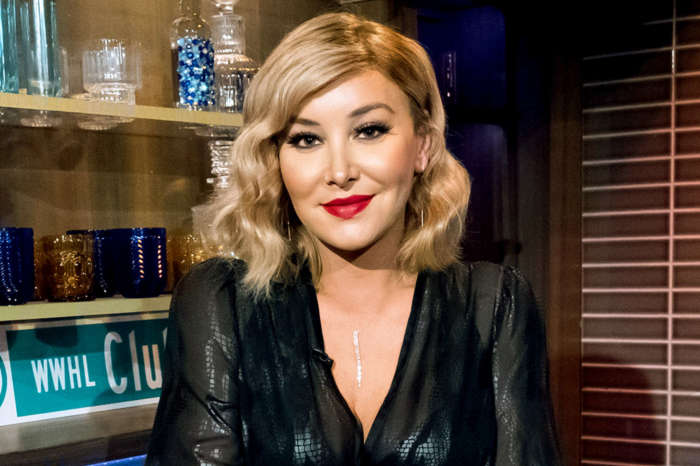 Billie Lee Says She Was Bullied While On 'Vanderpump Rules' To The Point Of 'Fantasizing About Suicide!'