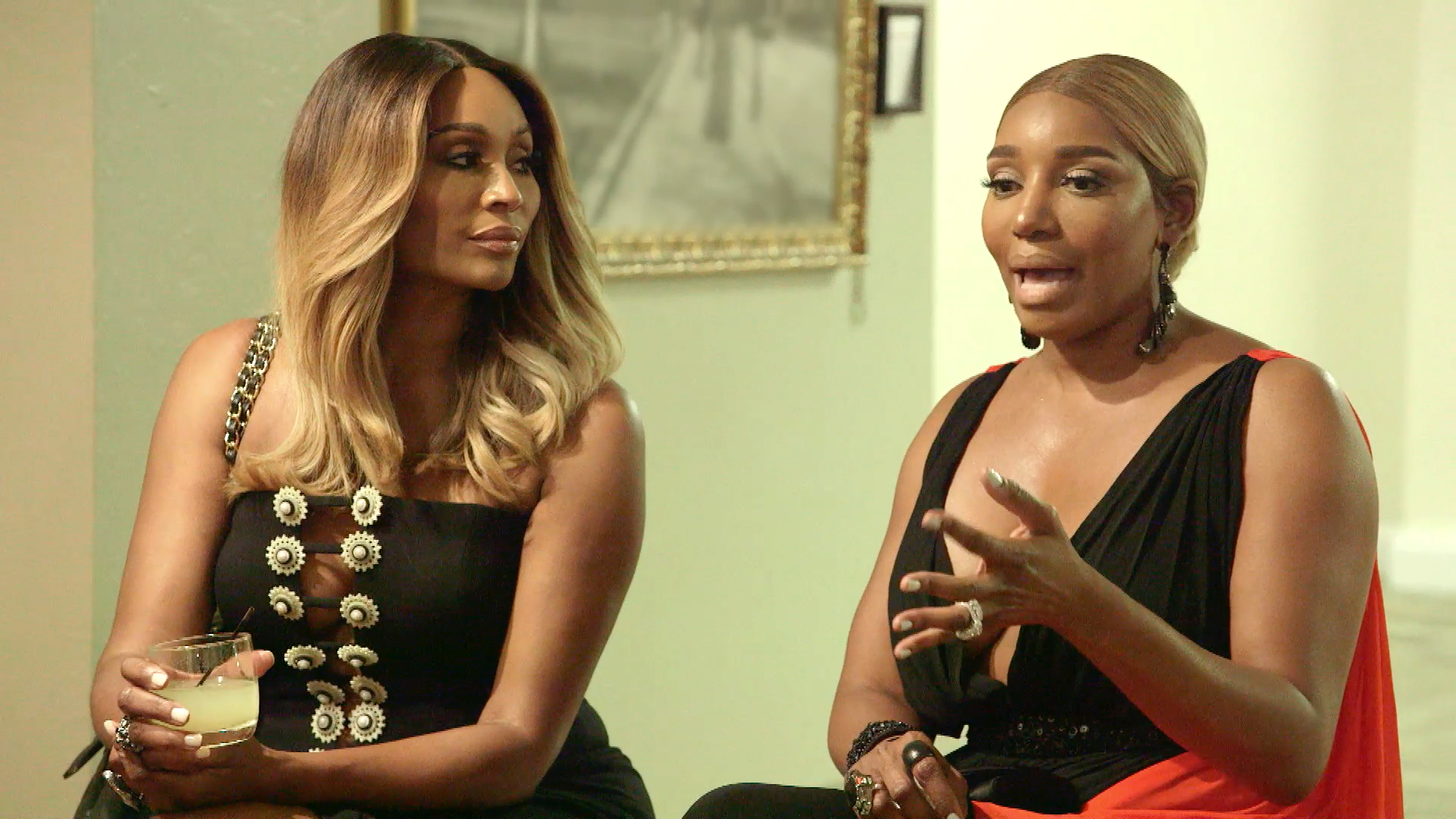 NeNe Leakes has been bashed by a lot of RHOA fans lately, and if you’ve been watching the show, you already know this. And the fact that the conversation between her and pregnant Porsha Williams was made public did not help at all.

Other than that, NeNe has been having some pretty great days because her husband Gregg Leakes finally managed to complete the chemo.

After surgery, Gregg refused chemotherapy, but eventually, the doctor convinced him that this is the best solution for him in order to minimize the risks of cancer coming back.

NeNe kept fans updated, and she shared some videos on social media with Gregg making the happy announcement and celebrating at the hospital and home as well.

With this happy announcement, he impressed his fans with his tears of joy.

NeNe also made sure to announce her followers that they will get to see her in How High 2, on April 20 on MTV.

‘How High 2 featuring yo girl April 20th on MTV @mtv @deraydavis @dcyoungfly @lilyachty DONT MISS IT #moveinsilence #HBIC’ NeNe captioned the video that she shared with her fans on Instagram.

Someone told her: ‘Know your worth in silence, and you did just that. Congrats 🎊’ and another commenter also gushed over NeNe’s achievement and said: ‘This is what booked and busy looks like..#realmoves not just for social media!!’

But not all her followers were happy for her, and a lot of people brought up the RHOA series and the reunion.

Someone said ‘Shouldn’t have done the reunion. Doesn’t make people want to support you at all; you’re the next Kim Zolciak.’

One other follower is completely against NeNe’s attitude: ‘After seeing the reunion my opinion is cemented. You’re a horrible mean person, Cynthia does not deserve how you treated her. Bye Felicia ✌️’

Have you seen the RHOA reunion? What did you think of the ladies? 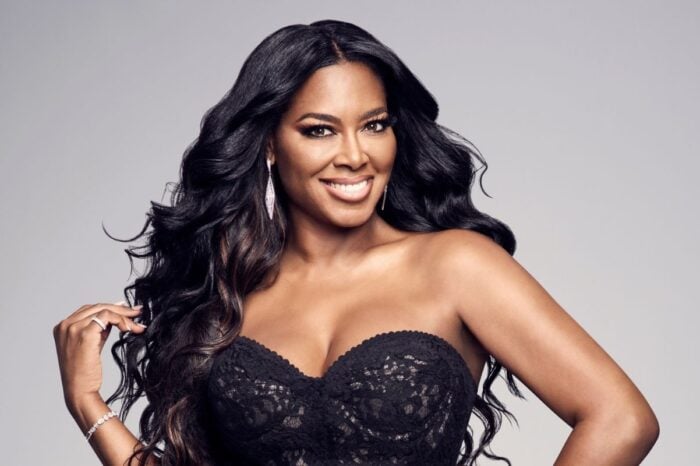 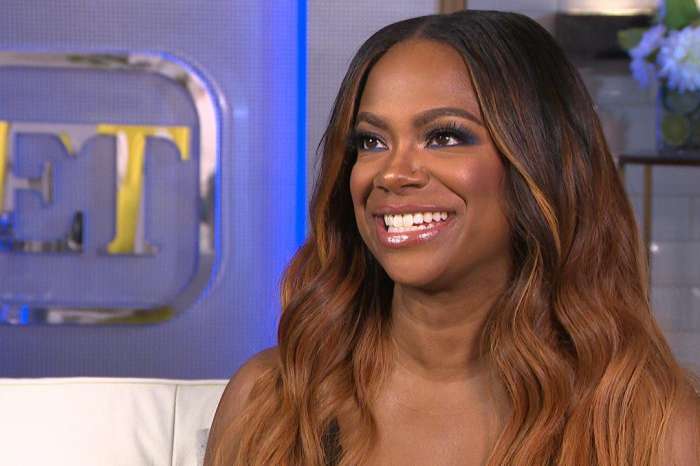