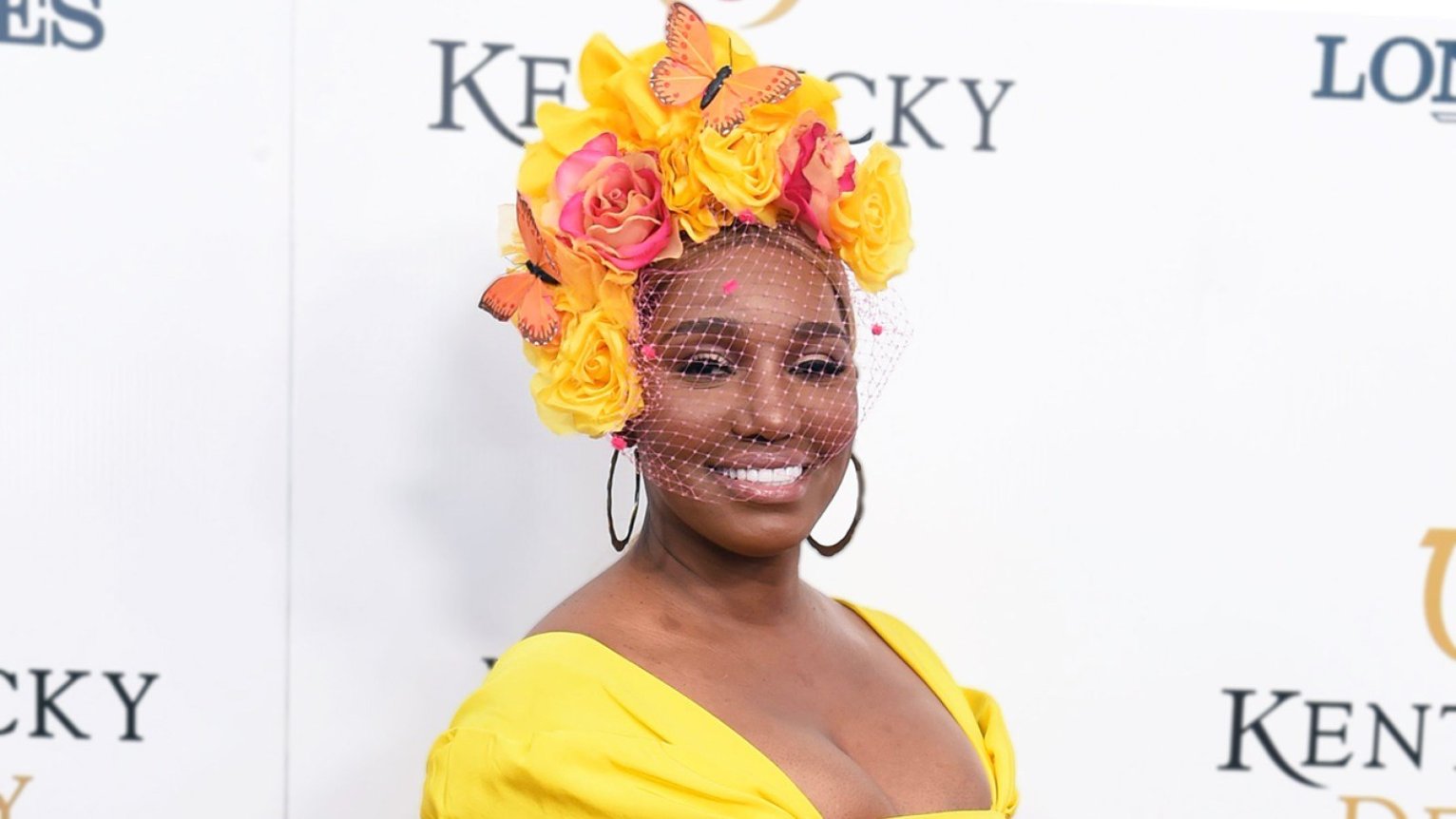 NeNe Leakes is advertising a new makeup palette and the photos that she shared on her social media account have fans saying that she looks amazing. Check out her post below:

‘#AD The new mini palettes from @juviasplace has your girl looking fabulous, hun tea! My favorite is the nudes palette. A perfect mix of colors for a casual or glam look. Have you purchased any of these palettes? Which one is your fav? Get yours on juviasplace.com using code “NeNe” to save 10% #juviasplace #juviasplacepartner #juviasplaceminipalettes,’ NeNe captioned her post.

Someone said: ‘The warrior, tribe & festival palletes… luv them all, will be ordering the mini pallets soon👏🏾👏🏾’

Another follower posted this: ‘Juvias Place quality is as or even better than Natasha Denona I promise you. Go to @sephora and compare the two. A true makeup connoisseur can tell,’ and someone else said: ‘They’re treating you like you’re a friend of the show. We’ve seen Marlo more.’

A commenter said: ‘This is such a beautiful picture. We are missing you on this episode!!! Thankfully, you have YouTube,’ and someone else posted this: ‘Hopefully, you getting excluded, doesn’t make you think about leaving, and should push you to stay on for a long time.’

Someone else posted: ‘One other follower wrote: ‘What the Hell is Going on with RHOA? Where were you tonight?!!’

One other fan said: ‘Ah what’s going on @bravotv Where Nene @… some of us watch this show because of her ….end these games already.’

One other follower said: ‘Don’t let @thekenyamoore take you out of character.. you’re better than that #teamnene 💙’

Just recently, it’s been reported that NeNe is reconsidering her role on RHOA amid the 12th season, Hollywood Life revealed.

It seems that according to some sources, NeNe is considering a departure following the current season – and she may not come back.