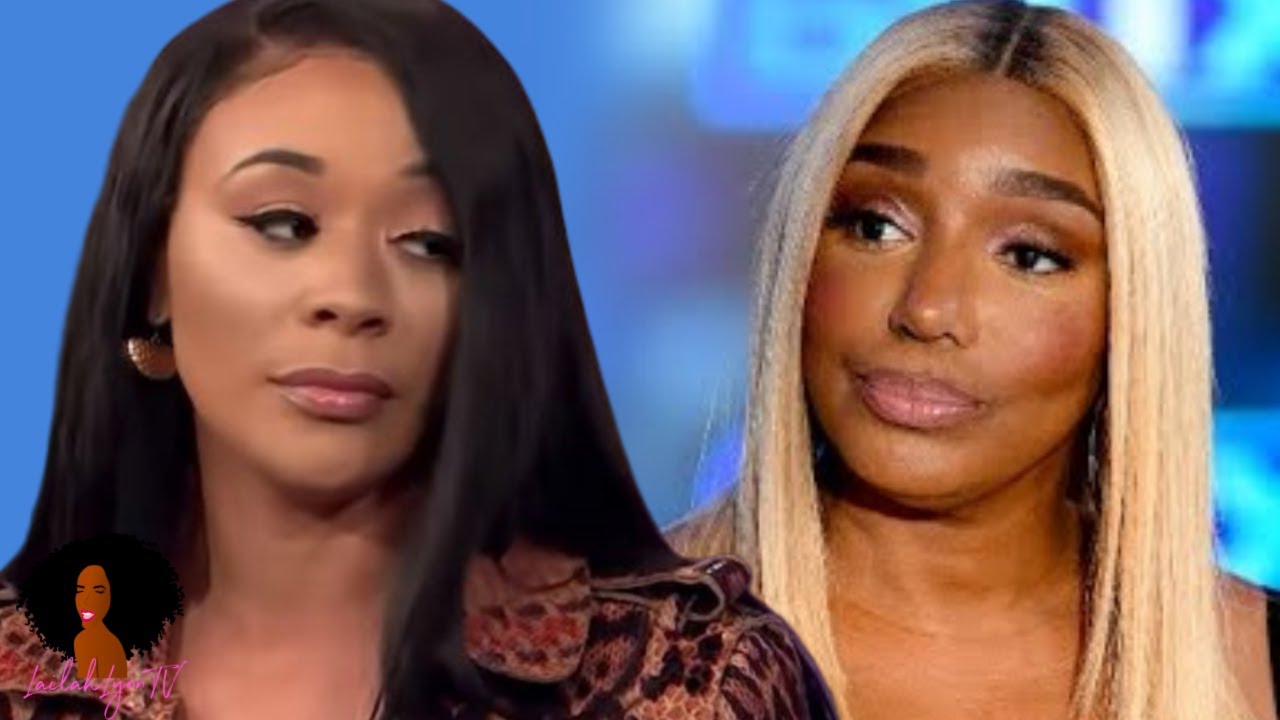 After the explosive filming of the virtual Real Housewives of Atlanta reunion, Nene Leakes is bringing the receipts to social media. This comes after Yovanna Momplaisir allegedly exposed Nene for plotting #snakegate.

Since the storyline ended with more questions than answers, the CAU alum was questioned by followers and interviewers what the real tea is about the alleged recording that she had of Cynthia Bailey trashing Nene while they were on the outs. According to Yovanna, there is no audio.

She recently said she was used by Leakes for a storyline and was hung left out to dry.

BREAKING NEWS: We apologize, but we must interrupt the #rhoaawardsbyhousewivesofatl broadcast, but there is piping hot tea to be split! Nene and Brentt have released the text from Yovanna regarding SNAKE GATE! The text alleges that Yovanna’s man did not want her to release any audio, because he feared Cynthia could take legal action. Chile…👀 @yovannamomplaisir do you have a response sis?! *points mic towards YoYo* – we will now continue with the awards 🍑

Nene’s son Brentt Leakes, made a Youtube video where he released screenshots of Yovanna telling his mom that she and her husband don’t want to deal with the legal ramifications of releasing illegally recorded audio; however, she had no problem talking about it.

In an interesting bit, Yovanna allegedly claimed to know Kenya Moore’s ex Matt Jordan and was going to get some dirt on the hair care line owner too.

Nene captioned her post-and-delete with: ‘OH YOU NEED DATE AND TIME? NO PROBLEM!….what i think or what i know? I know the thirst is real. Oh my video going up on YouTube shortly! Me, YoYo, my producer,  an executive, her hubby, and my hubby all met at the Intercontinental hotel n buckhead to discuss this audio she had. What I’m i telling you for, I HAVE THE RECEIPTS because i felt this day would come….dropping tomorrow! For real good nite now.’

Honk the horn on that ass! Nene Leakes shares receipts of Yovanna wanting to get dirt on our girl Kenya! Chile, maybe Yovanna should be asked back next season, so Kenya can handle that ass 👀 @yovannamomplaisir I guess you gotta do what you gotta do? 🤷🏽‍♀️

Momplaisir questioned the authenticity of the text messages and asked why they were one-sided. She also said that Andy Cohen had all the real receipts at the reunion.

Her caption read: ‘Keep posting “YOUR RECEIPTS” I’ll hang on to mine a little longer😉. TRUST & BELIEVE…You KNOW I have the ones that will SHUT ALL THIS S*** DOWN! You working overtime bc you don’t want the truth to come out. #SomeonesSweatingUnderPressure #QuarantineCircusYoureTheRingMaster #DoctorNayNay.’

What do you think of all this post-filming drama? 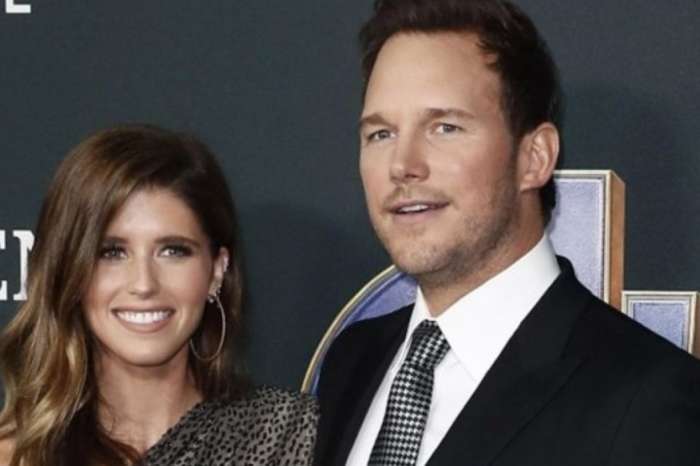