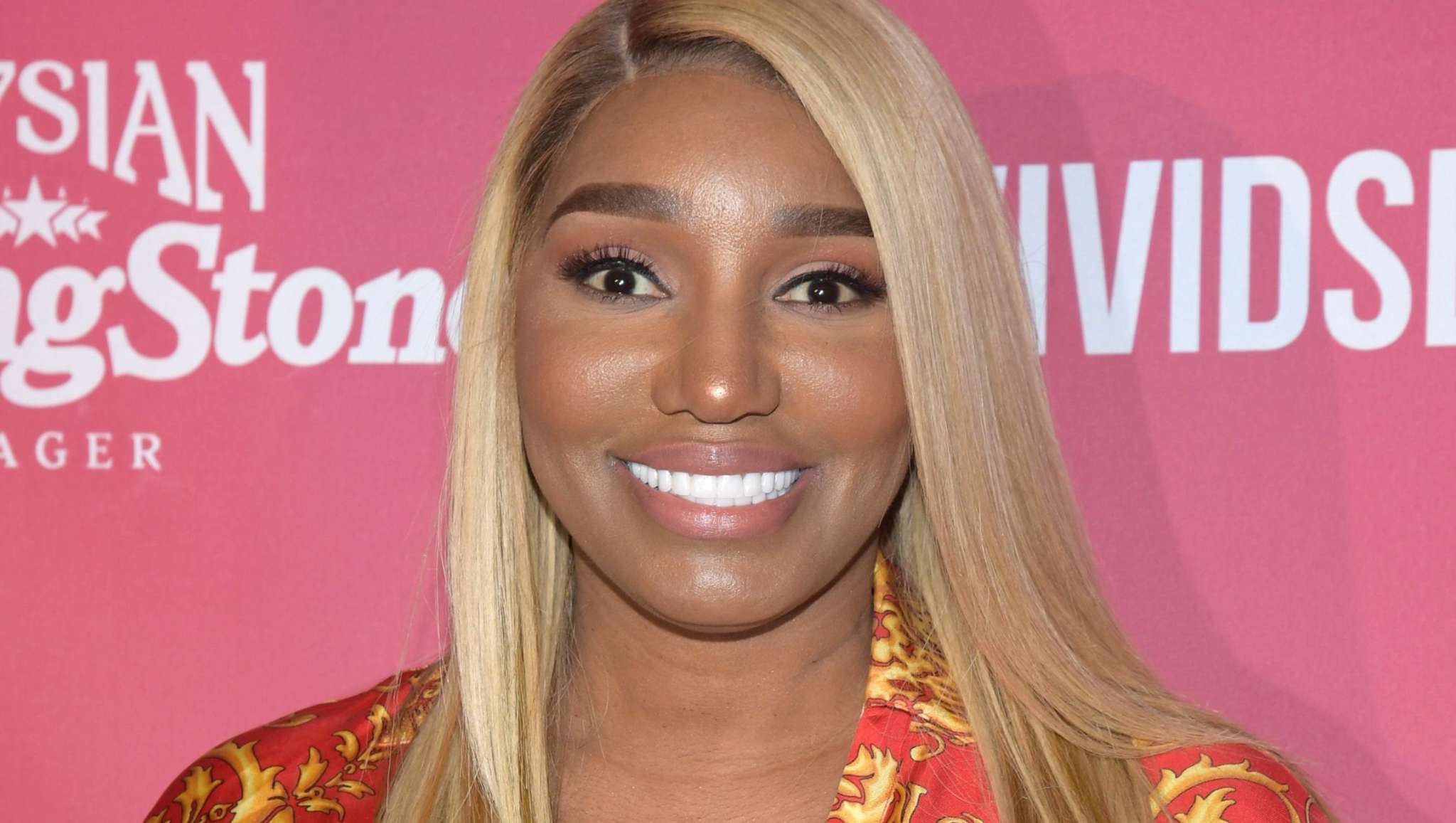 NeNe Leakes has left the RHOA series and made her fans freak out. Earlier today, it’s been revealed that she made the reason for her decision public.

It looks like she got an offer from Bravo that she did not consider fair. Now, in a video, she cries while explaining that she wants fair treatment from Bravo TV.

#PressPlay: While speaking with #TamronHall about her recent experience with #Bravo, #NeneLeakes says she is only looking for fair treatment from the network. She also says she has no desire to be part of #RHOA again. (🎥: @tamronhallshow)

She also said that she doesn’t want to be part of the RHOA series anymore.

Someone said: ‘Am I the only one that doesn’t feel sorry for her?’ and another follower posted this message: ‘It’s the fake crying with no tears for me.’

One person wrote this: ‘she is not entitled to housewives and a contract.’

Someone else posted this message: ‘“I’m Rich B*tch” “I have Trump money” “I made this show” “I was on Broadway, I don’t need this ‘housewives’” Smh Chile! I just wanna know what is Kandi, Kenya, Cynthia, Sheree, Kim, and Phaedra thinking…the whole cast pretty much lol.’

One other hater said: ‘I’m so damn sick of Moose On the loose one second she crying over the show, next she trynna sue, and then it’s racism, then it’s she “quit” then she punching producers in the face which one is it?!? @neneleakes.’

Someone posted these words: ‘What stylist made her believe her scalp that white 🤦🏾‍♀️ these celebrities making me mad asf.’

A follower wrote the following message: ‘At this point, no one cares. They lost the most entertainment for the show, and they’ll see it … being back Phedra at this point, or the show is dead.’

A lot of people even said that they would stop watching if their favorite lady is not on the show anymore.

What do you think about NeNe’s arguments? Will you be watching the show if NeNe is not featured anymore?