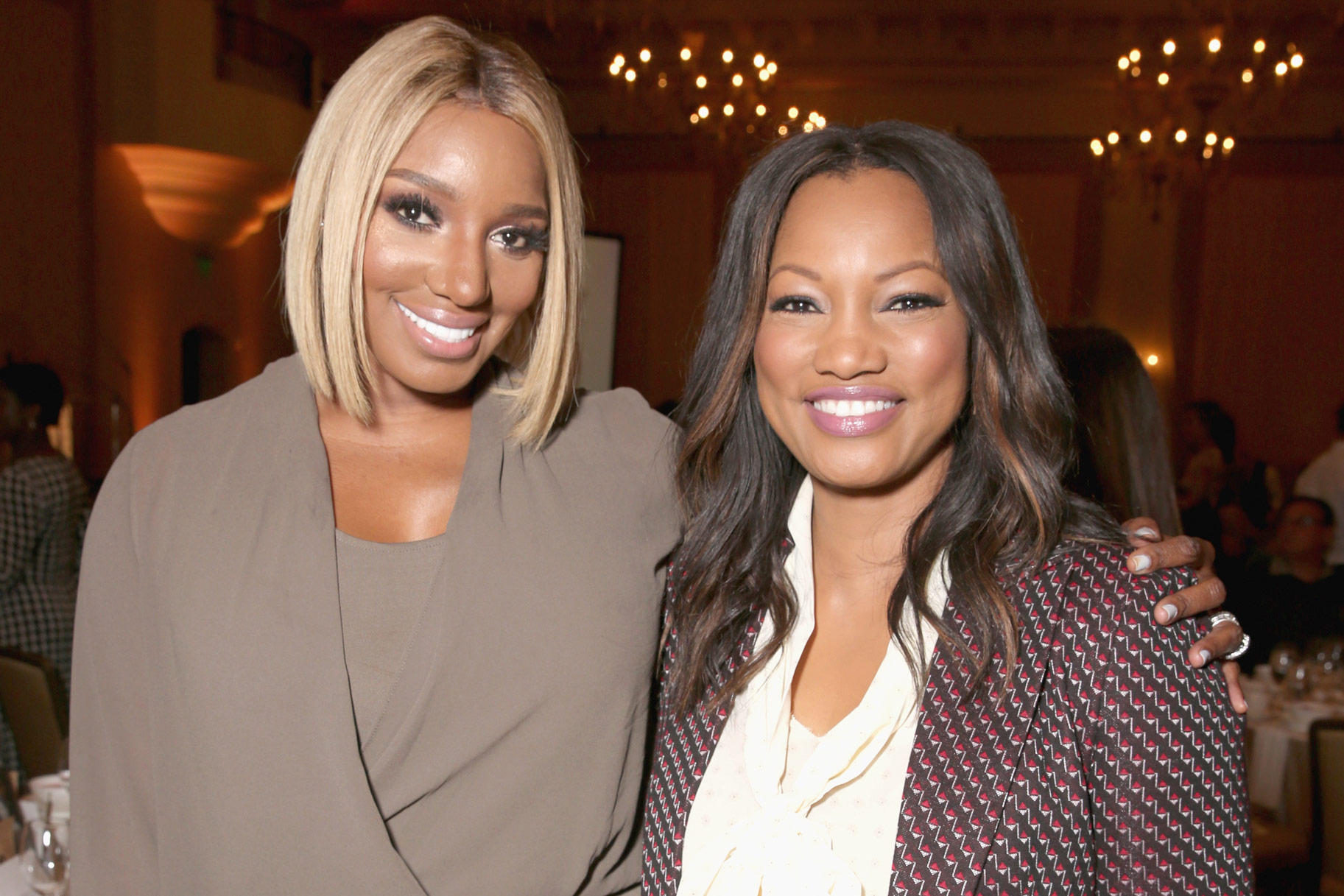 After she decided to leave the Real Housewives of Atlanta, it looks like NeNe Leakes is still wanted at Bravo. More precisely, Real Housewives of Beverly Hills star Garcelle Beauvais is actually begging NeNe to join her on her show!

Apparently, Garcelle would love to have a Black cast-mate on RHOBH and so, she wishes that NeNe pretty much transferred from one Real Housewives show to another!

Fans know that this comes after NeNe made her exit from RHOA official by announcing it on her YouTube channel earlier today.

This mean that she will not be back for season 13, something fans were already suspecting.

It’s safe to say that some of her now-former co-stars are happy to see her leave but at the same time, Garcelle Beauvais really wants NeNe to star alongside her on RHOBH!

After all, there is even an open spot that could be perfect for NeNe since RHOBH has lost a member of the cast – Denise Richards – as well!

Garcelle took to Twitter to make this very clear, posting: ‘come help a sista out #RHOBH’ not too long after NeNe announced her departure from RHOA.

And since Garcelle is currently the only Black Housewife on RHOBH, fans would love to see NeNe joining her as well, just to shake things up a bit with the other ladies, Erika Jayne, Dorit Kemsley, Kyle Richards, Teddi Mellencamp, and Lisa Rinna.

In other words, viewers of the show are all for that idea, it seems.

Here are some of their reaction to the tweet: ‘Nene destroying Rinna would be the cultural reset we deserve. We DESERVE!’ / ‘Which is exactly what we, the audience, need!!!! Can you IMAGINE NeNe charging up Teddi. I wanna see it!!!!’ / ‘Please Bravo gods – turn NeNe loose on Dorit, I promise I will be good, please it is all I want for Yule.’

Garcelle nor Nene have the coins to even compete with the women of BH & it showed big time in her first season & how embarrassing that she raised her bidding paddle knowing she couldn’t afford $5000!!! Garcelle looks like the poor housewife compared to the other women!!!