Rumors of Nene Leakes having an extramarital affair has been going on for quite some time now. After a shocking report came out in March, fans of Real Housewives of Atlanta have been waiting for more details to be spilled -- and the day has come.

Nene is allegedly seeing Rodney White , a Maryland USDA worker. The two have known each other since before the Housewives franchises were even a thing.

The first time the pair were said to be spotted was at Club Eleven in Miami, FL. An eyewitness detailed their flirtation to Page Six.

'They are all over each other. They were touching each other, laughing, giggling, kissing, but it wasn’t like they were full-blown slobbering down. I don’t think she was trying to hide it. She was all over this guy. Kissing, cuddling, holding, sitting on his lap.' 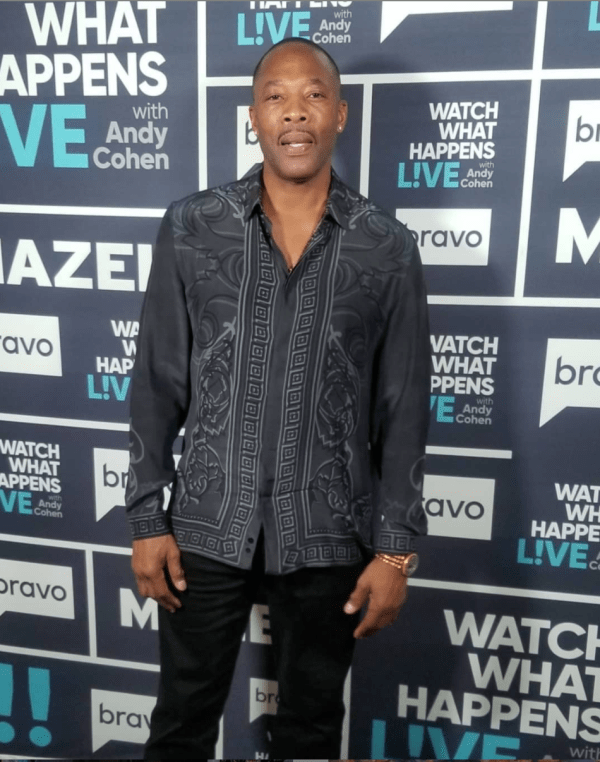 The publication also detailed events that Rodney and Nene were at the same place at the same time. Once was at a Watch What Happens Live taping. Another was at Good Morning America.

The report went on to say that Nene's friends and acquaintances such as Wendy Williams, Marlo Hampton, Cynthia Bailey, and Eva Marcille know of the affair.

Technically, this may not be an affair considering that she and Gregg Leakes have been having conversations about an open marriage -- something she admitted she wouldn't reveal if the rumors were true.

As far as Rodney's attraction to the married Bravo star, another insider claims that White loves the star lifestyle.

'People close to him have said that it’s all about the lifestyle. If it wasn’t for that, he wouldn’t give her the time of day … because he didn’t before when she was a nobody. He knew her before she became the NeNe Leakes that she is today and before the multiple surgeries to change her looks.'

What do you think about these resurfaced allegations?