It has all come crashing down for Nene Leakes as Xscape has announced she is no longer part of the group’s tour.

In a statement issued by Kandi Burruss, Tameka “Tiny” Harris, and sisters LaTocha and Tamika Scott; it was revealed that they opted to boot Leakes from The Great Xscape Tour after she made a controversial rape joke.

While on her comedy tour In Oakland, California, a person started heckling Leakes.

Angry and frustrated, the mother of one told the individual that she hopes that their Uber driver rapes them.

The crowd booed Leakes after the disturbing remark.

Aware that in the wake of the Bill Cosby and Harvey Weinstein scandals her action would not be taken lightly, Leakes was quick to apologize for her action

Via Facebook, Leakes said: “I truly regret and apologize for what I said from the stage in Oakland over the weekend. As a woman and someone who has survived abuse, I regret the words that I used. I made a mistake, and I should have known better.I am sorry.”

The R&B group said they were saddened to part ways with Leakes and wished her the best.

They began: “Like many, we were dismayed by the recent remarks made by our talented colleague and friend Nene Leakes. As a result, we have decided to no longer proceed with her participation on our tour. It was an unfortunate incident for which Nene has since apologized, and we wish her the best as she navigates this very difficult period.”

They went to praise the victims of sexual abuse who have come forward to share their stories.

The stated: “As strong supporters of all women, we know this decision is what is best. Our hearts go out to all female victims, and we stand with you! This tour is for and about our fans, and we want to provide an entertaining and enjoyable experience for every single person who attends. As always, we are grateful for the love and support, and we look forward to seeing all of you at “The Great Xscape” tour.”

Fans had different reactions to the news.

Another dragged Donald Trump in this mess by saying: “You see you cannot say whatever you want, especially if you want a career!! Except #45.”

A third commenter explained that Leakes is the one who got herself into the mess by writing: “Good. Damn fool. Yeah, she said what she said now she is fired. Everything is not meant to be said.”

Should Leakes by forgiven? 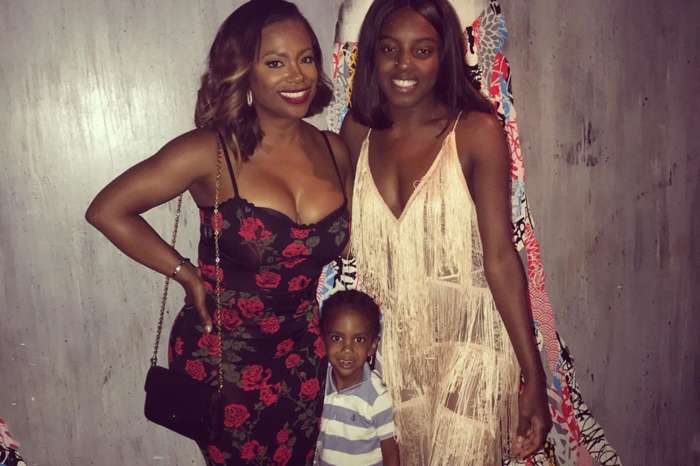 Kandi Burruss’ Husband, Todd Tucker Is Checking In With Kaela Tucker – See Their Video Together 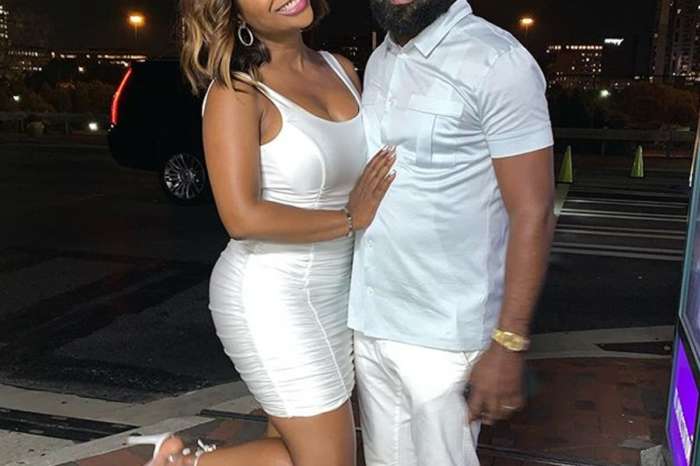