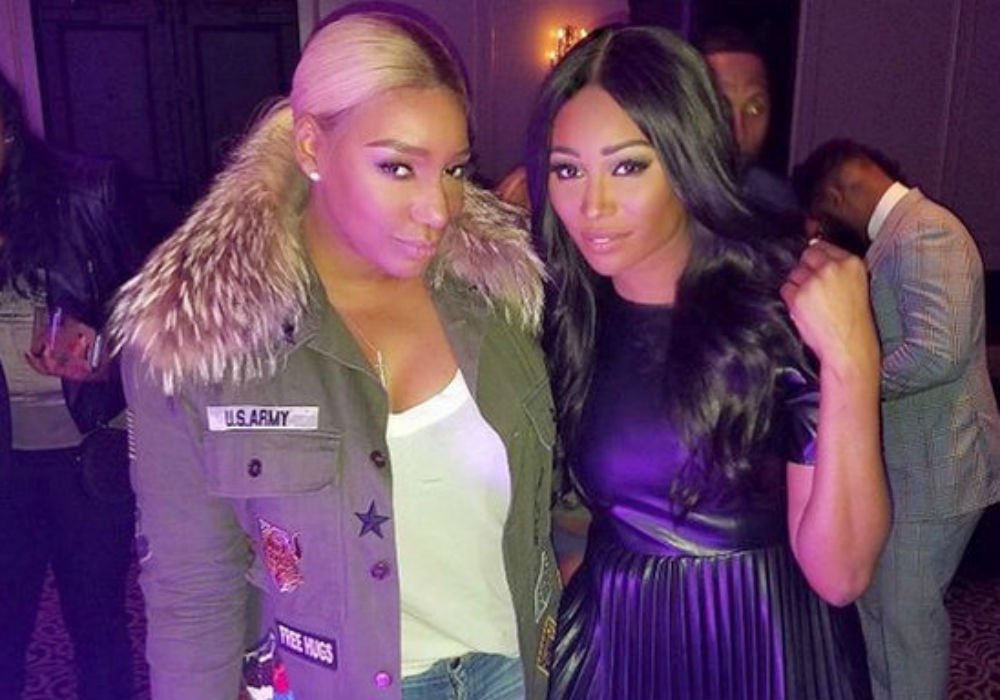 Real Housewives of Atlanta star NeNe Leakes sent out a cryptic tweet earlier this week, asking fans if they ever had a “close friend that was setting you up for the kill.” And, even though Leakes didn’t name names,  it has now been revealed that the target of the message was her co-star, Cynthia Bailey.

According to the tabloid, when Leakes found out that Bailey went to Bravo executives and campaigned to get Kenya Moore back on RHOA, she was shocked and felt “totally betrayed.”

Bravo fired Moore this past summer when she refused to film with her husband, Marc Daly, after they secretly got married.

“Cynthia pitched Kenya coming back as ‘Kenya Vs. Nene.’ When NeNe found out she went ballistic,” an insider revealed.

The OG’S has ARRIVED! TUNE IN AT 11pm TONIGHT #wwhl @bravotv pic.twitter.com/IF7aOVpfdE

The source added that Leakes wrote her cryptic tweet as soon as she found out about Bailey’s betrayal.

“Have u ever had a close friend that was setting you up for the kill? The gag is, you know it tho! They, however, want EVERYBODY to think they are nice, pretty and supportive! But really they r insecure, not that pretty, not talented and certainly not nice! Their day is coming,” Leakes tweeted on December 18.

The Bravo insider also revealed that Leakes plans to confront Bailey on camera when they film the Season 11 reunion because the RHOA OG is “ready for the fight.”

Moore has been desperate to return to the show ever since Bravo fired her, and Bailey invited the former beauty queen to her party where cameras were rolling. This surprised both the network and Leakes, who avoided Moore the entire night.

The source says that Leakes knew exactly what Bailey was trying to do, and she isn’t going to let her get away with it.

As for Leakes’ relationships with the other women in Atlanta, she is reportedly “making amends” with former RHOA co-star Phaedra Parks, but giving the cold shoulder to Porsha Williams.

Are you here for the possible return of @PhaedraParks: https://t.co/K9J133cjbt

The tension between Leakes and Williams – who is expecting her first baby with fiance Dennis McKinley – apparently started when Williams revealed that NeNe Leakes told her what Kandi Burruss said about McKinley during the RHOA episode that aired on December 2nd.

After that, the women started slamming each other on social media, but Williams says that she never confessed who told her, and it just looked that way because of editing. 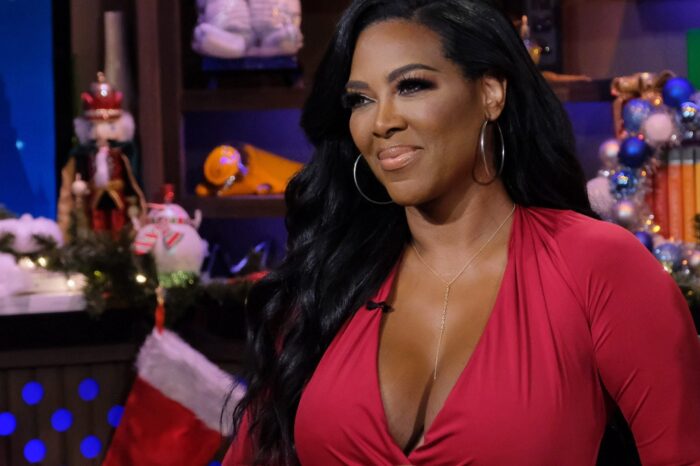 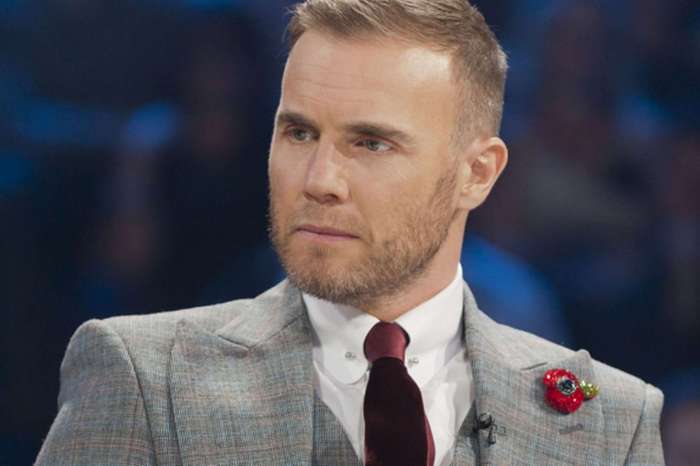 I like the RHOA when the ladies are sharing and visiting different places. None wants Phaedra back. Saying Jesus handled the situation. What’s wrong with Cynthia wanting Kenya back? Phaedra ‘s exit was awful. Kenya didn’t want everyone in her business. None cant dictate how others feel or think. Sad. Show us positive events.

Once again Nene the bull is acting like a trifling fool because she us jealous of Kenya and Cynthia’s friendship. She ignorantly believes that Cynthia should have no other close friends but her. Nene was also jealous when Marlo and Kenya became friends.

Although Kenya a small following, not interested in seeing her back on the show. I would like to see Phadra back though. Both are different and I think she could bring more to the show than Kenya. Don’t need to be upset NeNe. Yes, perhaps Cynthia should not have done the act of asking Kenya behind your back, but hopefully Andy will see she is better off/off the show! Cynthia could step it up a little as well!

I wonder, did Kenya put Cynthia up to doing that, I really can’t see Cynthia thinking of that on her own. A friends betrayal is the worse. Kenya didnt want her marriage to be on the show, but yet every single day, we’re hearing about her, her baby, her husband, I guess hubby wants those checks to start back rolling in.

These women need to stop these fake made for TV friendships, and act like real adult women. Its messy, mess all the time.

NeNe Leakes behavior is deplorable. Cynthia is friends with both NeNe and Kenya. Cynthia is doing nothing more than helping a friend, Kenya. She shouldn’t have to get NeNe’s approval, they are not joined at the hip. It’s ridiculous for NeNe to act like such a bully and a child. NeNe feels that she owns the cast and is personally paying their salary. She is disgusting. It’s plain to see that she voiced her opinion to the Bravo executives to try and replace Kenya for Marlo, and that backfired. NeNe was upset because she was not invited to Kenya’s baby shower. That’s the reason she went on a trolling spree that day. When Cynthia had her party, it was her right to invite anybody she wanted too. NeNe was out of line to confront Cynthia for inviting Kenya. Cynthia should have read that bully when NeNe complained about it. I truly hope that Cynthia stands up to that bully, NeNe.