NeNe Leakes is an angry woman these days. After continuing her feud with Kim Zolciak on Twitter now she seems to be taking a subtle shot at Sheree Whitfield’s man Tyrone Gilliams who’s in jail. Check out one of NeNe’s recent posts and judge for yourself.

This came right after poor Sheree just found out that Tyrone will not be getting out of jail as soon as she was expecting.

Sheree will probably have to wait until November 14, 2022, to have Tyrone to herself and to make their plans happen.

NeNe’s fans are sticking by her side. One of them said that ‘Nene, love you. Keep flying, and you know you are the best. Just choose your friends wisely.’

Another one of her followers posted ‘why did I start singing the song, call’em but you can’t use my phone, Nene you are a beast, I fucking love you.’

Another person advised NeNe the following: ‘Girl keep your head up and don’t worry about those Haters. You’re on a different level of Haters. The higher you go, the more they hate.’

‘You know Sheree say the things about you cause she’s misery, having to get a man from prison her ways are so nasty. She sees that every woman on the show was able to get their own, but Sheree has to her mom to her home. Sheree and Kim trailer park ass couldn’t do it. Stay strong girl don’t worry about those haters!!!!!’ another fan told NeNe, and one commenter also asked her the same thing ‘Nene please, you are above this nonsense. Ignore them!!’ 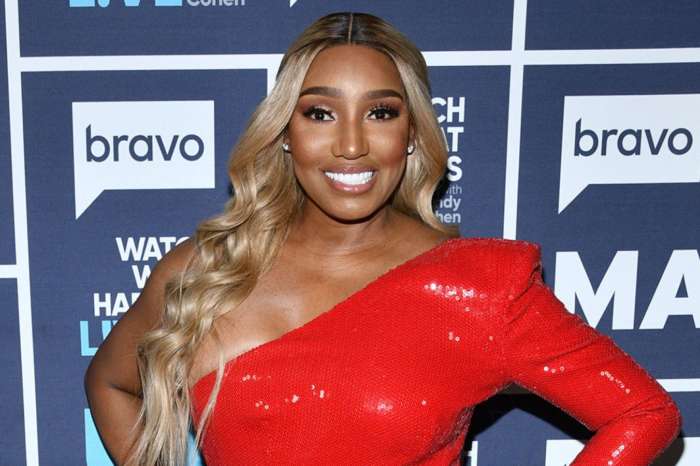 Chris Pratt Confesses He's ‘Found Love At First Sight’ After Divorce From Anna Faris But It's Not What You Think!