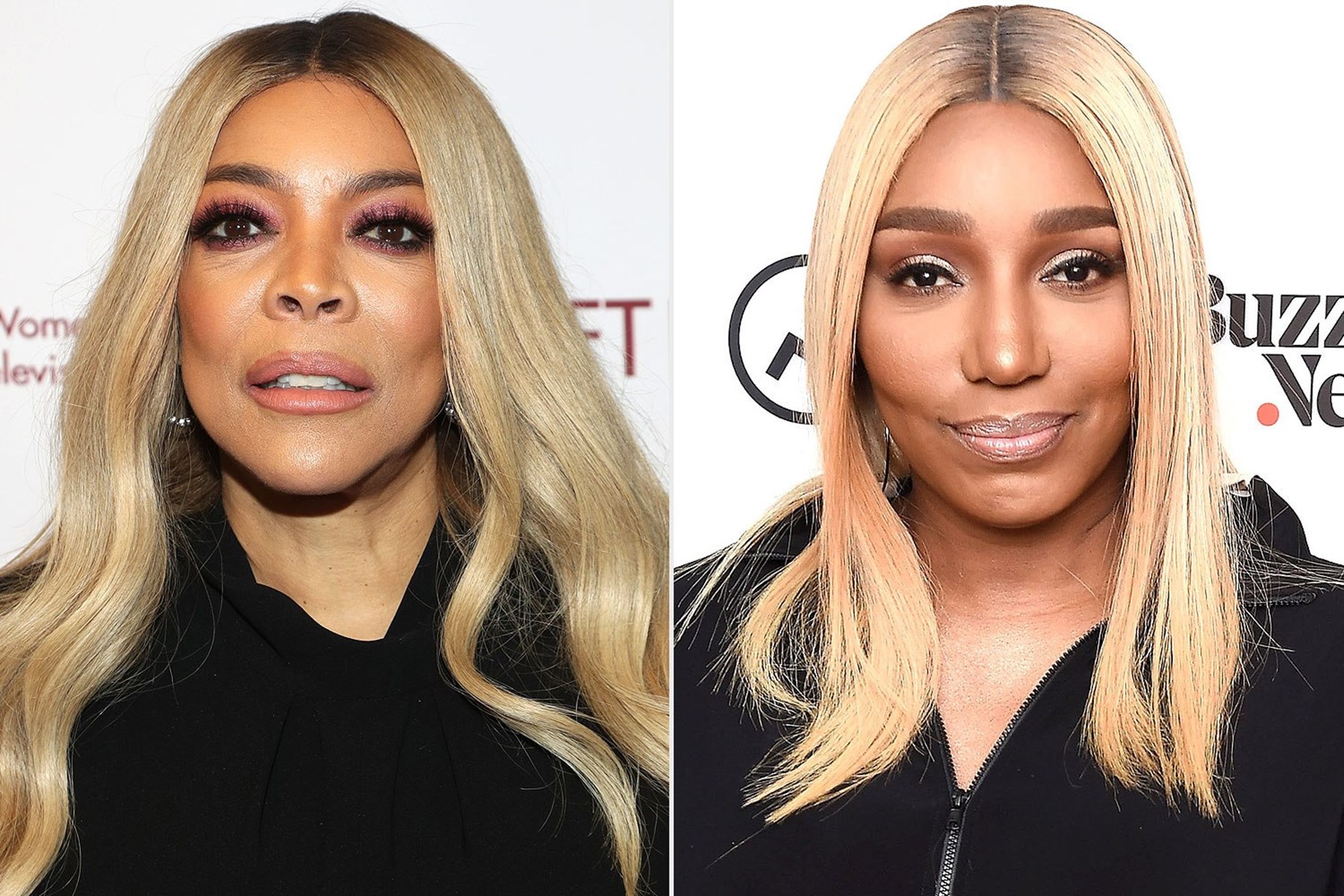 It was not that long ago that NeNe Leakes rattled fans after Wendy Williams claimed that she was getting ready to quit The Real Housewives of Atlanta.

You girls could neva ☝🏾

While on her BET show last month, Wendy stated that she had received a text message from her pal and added: “I’ve got to say something, but I’m not going to say a whole lot. I know something about NeNe that you all will cry, be sad, feel bad for her — she’s carrying the weight of a huge thing on her shoulders.”

I wear the crown

The TV veteran added: “Listen, I’m not going to say it, she’s gotta say it. In my opinion, NeNe, you need this platform to explain the other part of your life. When she shared it [the secret] with me, I cried with her.”

My glam team came in and played NO games wit yall. They completely killed every look from yesterday to today and will continue the rest of the week! GIVE IT UP 👏🏾👏🏾 to @tb_hairstylist @mlatricemua

NeNe was not pleased by the fact that her friend leaked her secret, and she took to social media to let it be known.

She wrote: “Private conversations should be left in private! What are girlfriends for if you can’t vent to them on those type of days.”

A source at the time spoke to Hollywood Life and said this is how NeNe felt about the matter: “NeNe was really confused by Wendy revealing a private text exchange between them on live television. It blindsided her.”

Another insider recently revealed to the same media outlet that the ladies are hammering things out.

The person in the know stated: “They’ve since talked and have done their best to move past it. They were able to move past it pretty quickly, and their friendship was not affected by this. NeNe and Wendy have worked hard on rebuilding their friendship after years of not speaking, and NeNe wants to trust that Wendy would never do that to her again.”

The pal added: “NeNe doesn’t deal with drama or hold grudges in her life like she used to. Even though she was furious at Wendy for how she handled things, she has a lot of fun with Wendy, and she’s not holding a grudge. Despite how the season went for her, which was different, it’s just another day of filming for her, and it won’t make or break her future with the show. Anything is possible.”

The two ladies are very good at grabbing headlines. 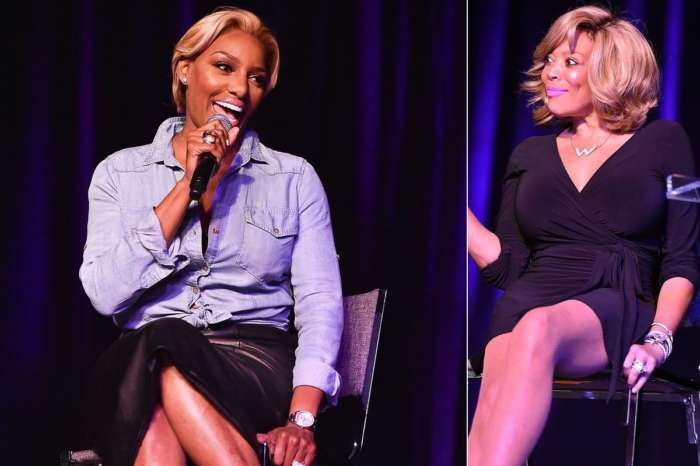 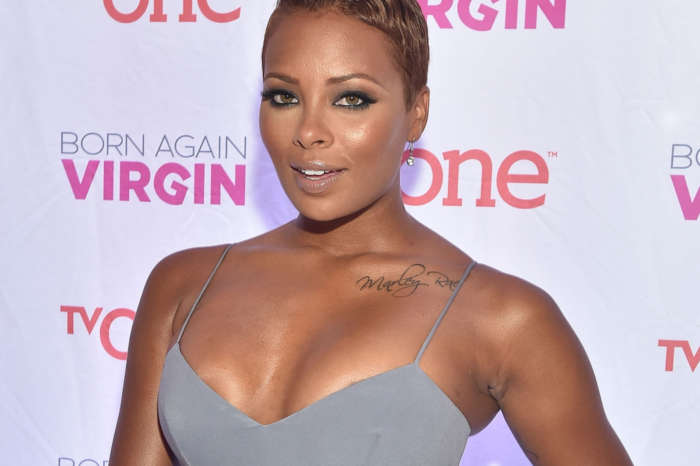 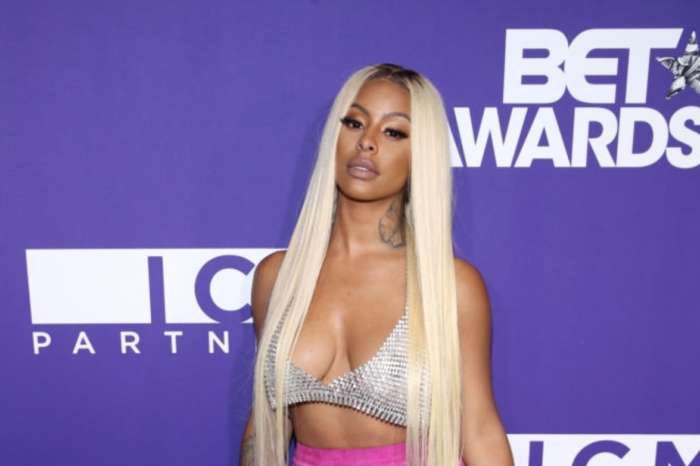