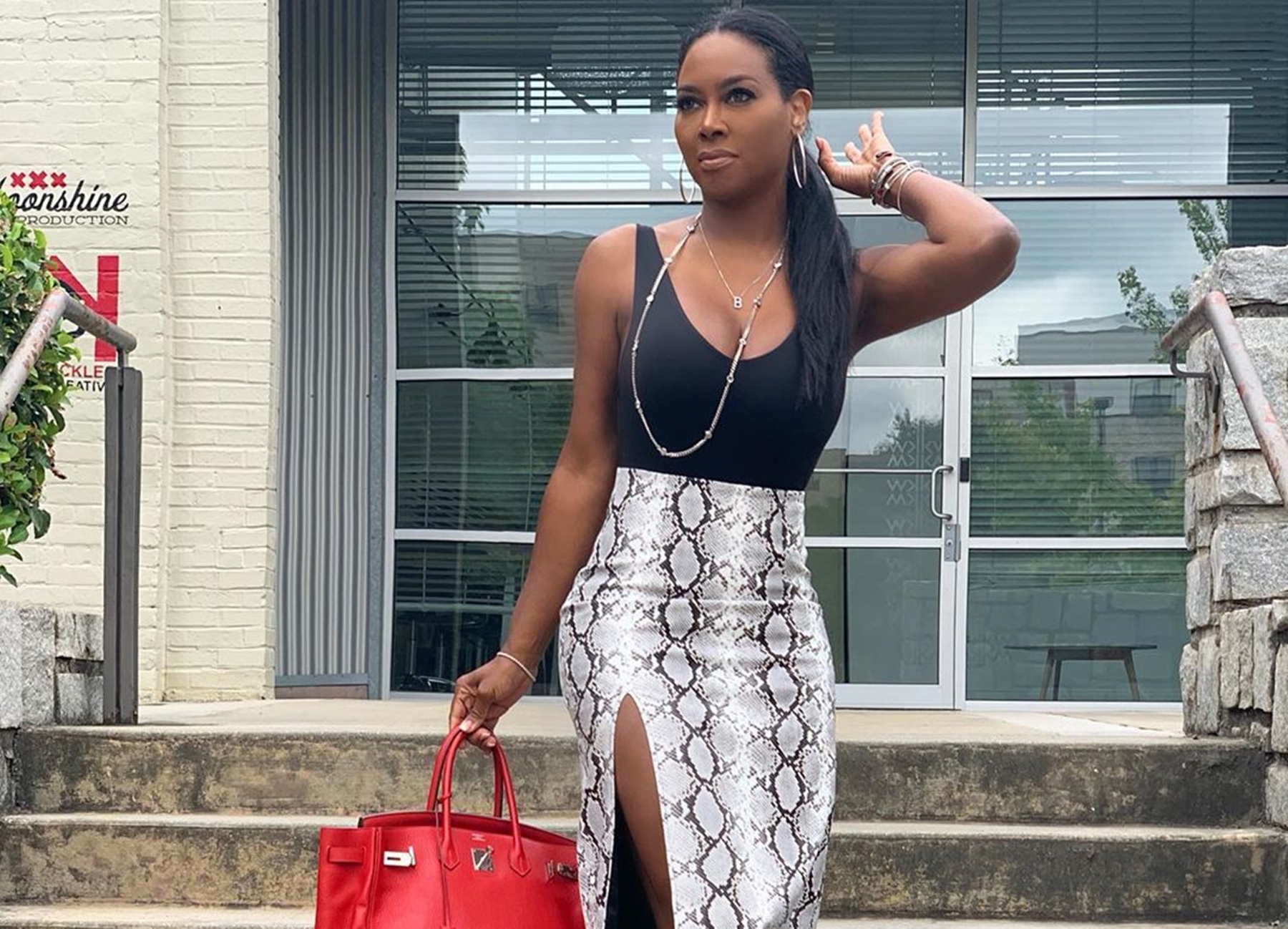 As the beef between Nene Leakes and Kenya Moore seems to be heating up, Wendy Williams has recently decided to share her insight on the situation.

This came even though Williams has been getting quite close to Leakes herself recently — she seems to have no qualms about airing some dirty laundry given the current situation.

According to Williams, she has a good idea about why things are like that between the two Real Housewives of Atlanta stars and has accused Leakes of having jealousy issues that have instigated the whole thing.

Williams explained how, initially, Leakes was the main star of the show.

However, that did not last forever, as Moore took advantage of her brief absence from the show and quickly rose to prominence herself.

That did not sit well with Leakes, according to Williams, and was the whole reason why the two have been at each other’s throats ever since.

@bodycompleterx is always by my side wherever I go. Their kits make it easy to stay focused and keep the pounds I’ve lost down. The new chocolate protein shake is a must for those late nights when I want a piece of cake! Get yours today! #bodycompleterx #downinthepounds #kenyamoore

She added: “I’m invested with you [the audience], that’s it. I’ve told you guys this all along: I’m on nobody’s payroll, please! I go out when I want, I say what I want, I check in with people to get the proper answers.”

Whether that is true or not is hard to tell — fans have seen various signs indicating that the relationship between the two is more complicated than that. It is probably not reasonable to assume that one incident has been the root cause of it all.

Watch out for the 🐍 #Rhoa

However, on the other hand, it would not be the first time something like this has happened in the celebrity world and fans of the Bravo show have seen even worse incidents in the past.

It is entirely possible that Williams is telling the truth on this one, but it will probably take some time for the real situation to surface.

Meanwhile, Moore is busy flaunting her killer curves on social media away from the drama.

This fan revealed: “And THAT is HOW a real woman dresses classy sexy!! Just beautiful, Kenya.💜💜💜” 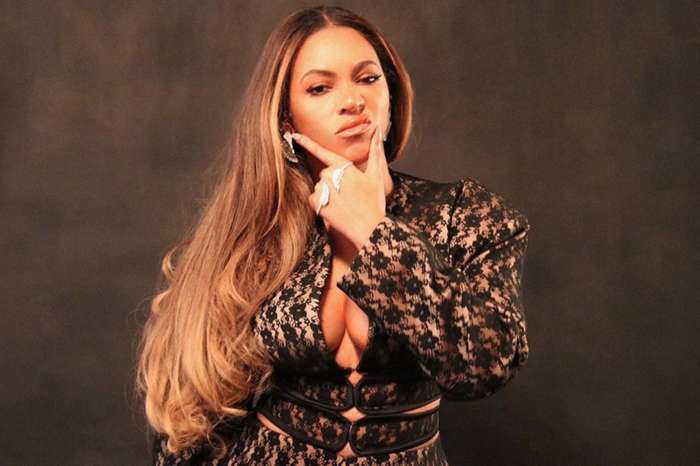 Wendy should try telling facts not gossip. That only causes more mess. I think no one knows why they dislike each other. However I do think NeNe has a strong personality and Kenya wouldn’t be on the show if NeNe push against it with Bravo. I think Kenya is fake and a lair from day one (Walter) and didn’t deserve a peach. I don’t believe she ever married Marc, too convenient, all of a sudden you getting a divorce. I think because bravo was pushing for a redo of vows and they both knew there couldn’t be a redo. With the staged wedding pictures. Look like one of the strangers standing around would have said it happen I was there. It just another one of her fake lies. She is the person lease likely to be a true friend. Lairs can’t be real friends. Plus all her storylines are pity parties. Whoa is me I have to raise the baby by myself. Well get over it, you knew all this before hand because the two of you did the fake lies together