Nene Leakes and newcomer Eva Marcille have been spotted filming new scenes for the upcoming season of “The Real Housewives Of Atlanta.”

According to TMZ, the mother of one, who hit stardom thanks to “America’s Next Top Model,” has met several other cast members of the Bravo reality show to see if they have “chemistry.”

And, it seems that the model and designer and store owner bonded over their love of fashion and television gigs.

Both ladies have appeared on numerous TV shows and have hosted countless others.

According to the publication, the two women were spotted around Atlanta pushing their storylines as the cameras rolled.

If all works out for Marcille, executives will have to either dump Cynthia Bailey or Porsha Williams from the show.

Sources close to the network claimed that Williams or Bailey might be getting axed because they are not as entertaining and original as before – translation – they have failed to bring on the drama.

Producers want the “Young And The Restless” star because she “would add more youth to the show, both age-wise and her storylines would be fresh.”

Top heads at the network believe that Marcille has what it takes to capture the audience.

The reality star is currently embroiled in a nasty fight with her baby daddy, Kevin McCall, over their two-year-old daughter, Marley.

Around Father’s Day, the songwriter took to social media where he posted a “missing ad” and used the caption to say he has not seen his daughters, one being Marley, in the past three years.

He wrote: “No contact for 3 years. I’ll keep fighting dolo. But if you like fighting for a cause I would seriously like to find my own children. This is sick and disgusting to see my own family pray [sic] on us.”

Marcille, who is on a spiritual journey, has yet to answer the allegations.

She should play nice with Leakes because she has the best story line and is the most well-paid cast member.

An insider shared: “The network gave her the most lucrative deal in network history. Along with a lucrative seven-figure salary, Nene has a most favored nations clause which allows her to have preferential treatment when it comes to scheduling filming events around her personal and business scheduled.”

The former “Glee” star said in her own statement: “Chile you know I LIVE for a shady moment but I really wanna take this time to thank everybody that showed me so much love yesterday! The text messages, emails, phone calls and comments were like WOW! Thanks to my team who worked tirelessly behind the scenes to makes this happen! Thanks to Bravo and True Entertainment! Love you all.”

Do you think Marcille is a good fit for the show? Are you surprised Williams or Bailey might get fired? 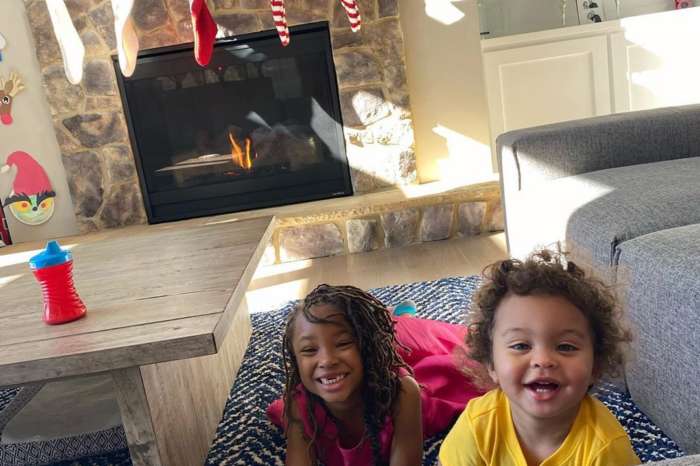 Let Cynthia & Porsha go. I’m more interesting than both. I’ll give you a story line for sure.

Yes, give Porsche the boot. After last season she need to go. Bravo forgot one when they let Phaedra go.

Cynthia stays boring. She should’ve been fired yrs ago. Who do you remember from last season…Porshia or Cynthia? Exactly. Bye Felicia I mean Cynthia.

NeNe got a nose job!

I like Cynthia give Porsche the boot she done to much?