NeNe Leakes And Cynthia Bailey Caught On Camera Having An Explosive Fight! 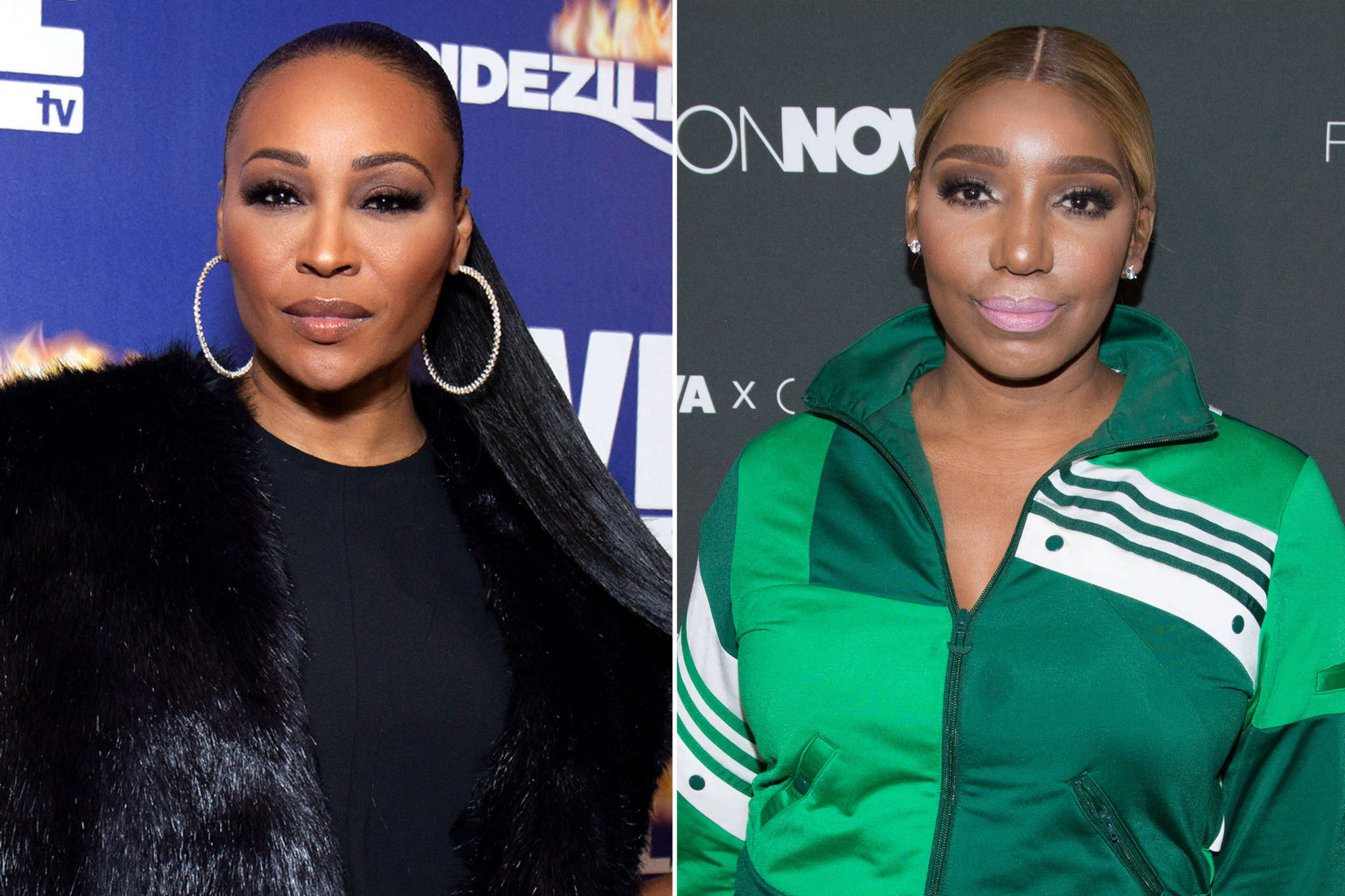 It’s safe to say that the drama between NeNe Leakes and her co-stars was more explosive than ever last season of Real Housewives of Atlanta. That being said, it seems like the conflicts are not even close to ending in season 12.

A hint that suggests that is a new clip of NeNe and fellow castmate Cynthia Bailey having a massive argument.

The footage, captured by a fan, features the two ladies at a restaurant having a conversation not even close to friendly.

If they met up to try and make peace, it clearly did not work!

NeNe and Cynthia seem to be raising their voices at one another and also gesturing with their hands, both stars obviously aggravated by the other.

While there is no audio, so no one knows what they were saying to each other, a cameraman can be seen in the corner, which means that they were most likely shooting for RHOA.

So no worries! If you’re super curious what the fight was all about, the upcoming season will most likely clear things up!

RHOA: It looks like NeNe Leakes and Cynthia Bailey got into a heated confrontation while filming for season 12 👀 🎥: @housewivesofatl The Real Housewives of Atlanta return to Bravo this November! #realhousewives #rhoa

A post shared by Real Housewives (@realhousewivesfranchise) on Sep 3, 2019 at 7:33pm PDT

As fans remember, the friendship between NeNe and Cynthia came to an end last season when the latter hosted an event that was attended by NeNe’s nemesis, Kenya Moore as well.

The woman was not expected to come initially but she did anyway and NeNe accused Cynthia of hiding that detail from her on purpose.

Cynthia on the other hand, insisted that she had no idea Kenya had changed her mind about the invitation until she actually came through the door!

Still, NeNe was not convinced and the war between her and Cynthia started.

At the RHOA After Show, NeNe explained: ‘I did not have a problem with Kenya attending the event because, Cynthia can have all the f***ing friends in the world. It does not matter to me. What I had a problem with was that she was using an excuse. She is trying to wiggle her f***ing way out of it by just saying, ‘I invited her, but I did not know if Kenya was going to come.’’ 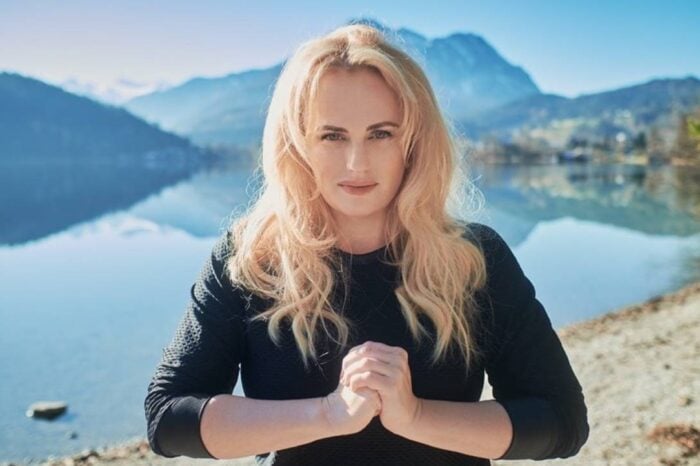 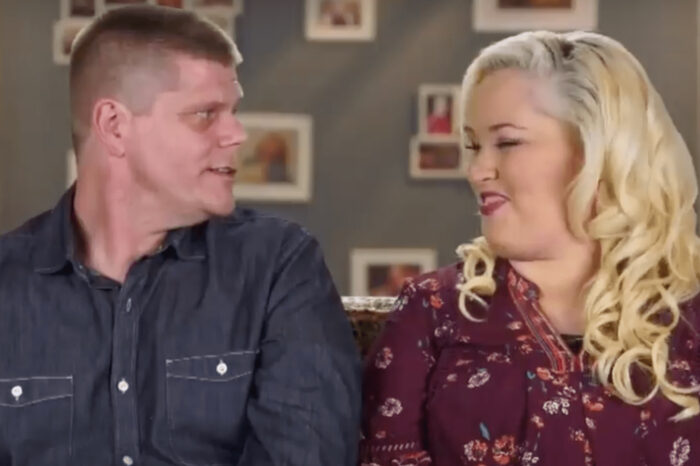 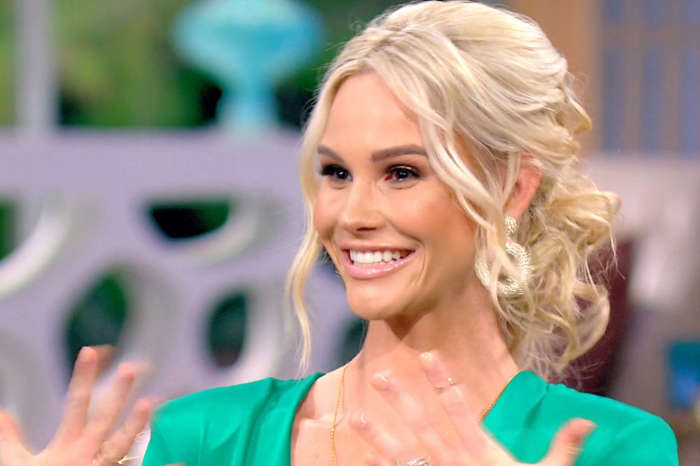