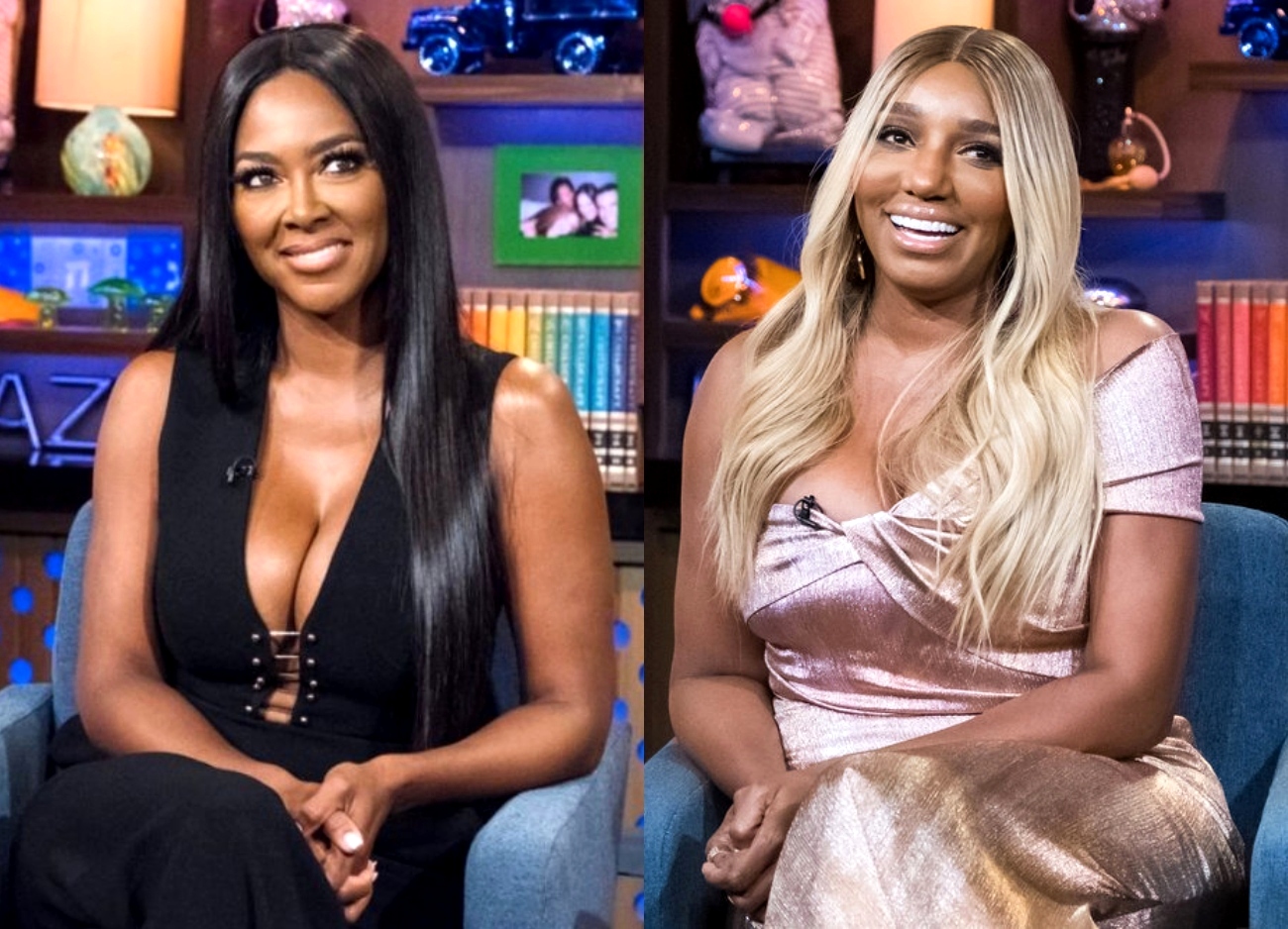 NeNe Leakes announced her fans that she talks about the most recent RHOA episode that aired this past Sunday. She shared a video on her YouTube channel.

‘Hey you guys, go subscribe to my YouTube channel (Nene Leakes) and see what I thought about Sunday’s #RHOA episode. I also will have another video up tomorrow about a little new tea I see I need to get into! Bloop,’ NeNe captioned her Instagram post.

A fan is grateful to NeNe for doing the YouTube videos: ‘Thank you for doing these…..watched it a little earlier….keep your head up’

Anyway, check out the video that NeNe shared on the video-sharing platform:

NeNe’s fans showed her 100% support in the comments.

Someone commented: ‘I am sooooo team Nene for this season. I want Kenya gone again!!! She is a master manipulator, envious, nasty, passive-aggressive, and evil. Can’t stand the fraud.’

Another follower said: ‘The next time someone asks you about Cynthia just say “who? I don’t know her🤷🏾‍♀️” and keep it moving. It’s time to release that friendship…let Kenya have her!’

One fan wrote: ‘But we actually prefer the Cynthia we saw on Sunday, strongest I’ve ever seen her. So if she has that in her, she should show it more often. We love ya’ll together so ya’ll hurry work this out.’

A YouTuber posted: ‘I don’t care what nobody says, I love NeNe and she playing the game like the rest of them play it. They just mad that she plays it way better…the show really has no life without NeNe, NayNay, or LaNethia (I may have spelled it wrong). I’m ready for somebody to drag Kenya ass again.’

Someone else seemed on the same page as the commenter above: ‘Speak NeNe..Kenya so miserable..it shows..she’s messy and sneaky..as 4 Cynthia she been cussing …yes..but she needs to be her own person..stop allowing Kenya to dictate everything.. it’s like you are her puppet..watch out because Pinocchio gonna show up soon ..or as the old folks say wolf in sheep’s clothing!!’

It’s been also recently reported that Kenya took to social media to slam NeNe, calling her out for her ‘6 ugly nose jobs.’ Wendy Williams defended NeNe who is her BFF these days.