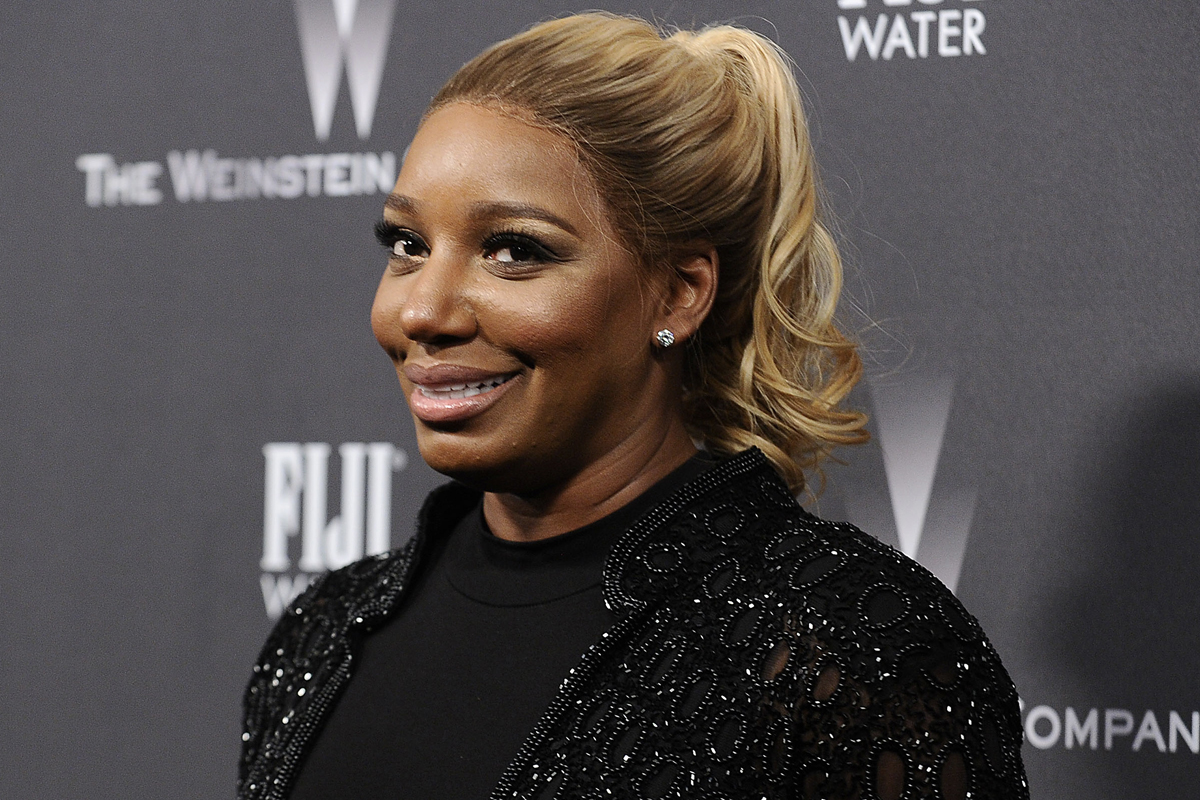 NeNe Leakes has been asked by her fans various times about the RHOA contract for the next season. Now, she is finally speaking about the subject.

It seems that her contract is still being negotiated according to what she had to say.

#PressPlay: Rumors about #NeNeLeakes’ return to #RHOA have been swirling for some weeks, and she has just confirmed that her contract is still being negotiated. She does, however, detail that her contact is negotiated every season. _____________________________________ She also says that there have besn conversations regarding various issues that she may bring to the show, including referring to herself as a “Queen” and the “HBIC”. (SWIPE) (🎥: @theshadeofatlanta)

According to The Shade Room, ‘She also says that there have been conversations regarding various issues that she may bring to the show, including referring to herself as a “Queen” and the “HBIC”.’

Someone said: ‘What’s RHOA without nene though let’s be honest,’ and another follower posted this: ‘They mad that she’s referring herself as a queen??? Make it make sense.’

Another follower posted this message: ‘It’s the same issues every season 😒 just sign the contract,’ and one fan said: ‘The show has gone on without her and it can do so again.’

A commenter wrote: ‘She needs to leave the show she’s too old to be acting the way she does👀’ and someone else posted this: ‘She really does make the show, always has.’

One follower said: ‘Period 😂 how can you be mad about her self affirmation,’ and someone else said: ‘She is the queen of that show wtf.’

A commenter shared this message: ‘I believe the network attacks her character a lot on the show they Bring all these new chicks to come at nene and make her look like the villain but let’s be honest there’s no show with the HBIC NENE.’

Other than this, NeNe Leakes looks amazing in a recent photo that she shared on her social media account. Her fans feel exactly the same, and they were not shy at all when it came to praising her in the comments.

Also, NeNe shared a video on her IG account that managed to impress a lot of fans and had them commenting. 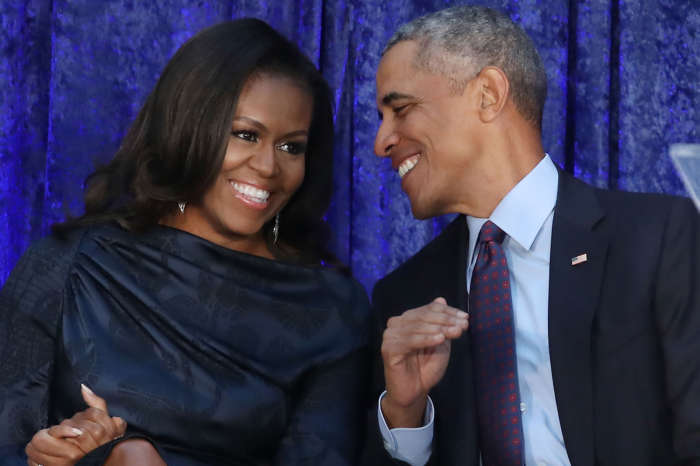 Michelle Obama Recalls The First Thing That Made Her Fall In Love With Barack Obama!