Nelly Breaks His Silence Following Arrest: ‘I Am Innocent’

Nelly was able to speak out following his arrest this early morning. The rapper took to social media to clear some things up.

As you may already be aware, Nelly was arrested on rape charges and then later released.

In a series of tweets, the rapper made it very clear that he is innocent and shocked he was accused of such a crime but was very grateful his fans were mostly supportive through it all and believed in his innocence.

‘I’m confident that once the facts are looked at, it will be very clear that I’m the victim of a false allegation. I want to apologize to my loved ones for the embarrassment and for putting myself in a situation where I could be victimized by this false and defaming allegation. I also want to thank my fans for their unwavering support. They know me. I assure you I’ll be vindicated.  And I assure you, I’ll pursue every legal option to address this defaming claim. Thank you.’

Finally, Nelly also explained that he was not charged with the supposed crime and so his release did not need any bail.

A Police report said that a woman called 911 at almost four in the morning on Saturday to report that she was the victim of sexual assault and that Nelly was the perpetrator.

She told the authorities that the ordeal took place in the star’s tour bus just a few hours after his White River Amphitheater concert.

In an earlier statement by Nelly’s attorney Scott Rosenblum, the professional denied his client raped the woman, saying it was a complete lie motivated by a thirst for vengeance and by greed.

Nelly ended up canceling his next tour stop performance in Ridgefield, that was supposed to take place tonight. 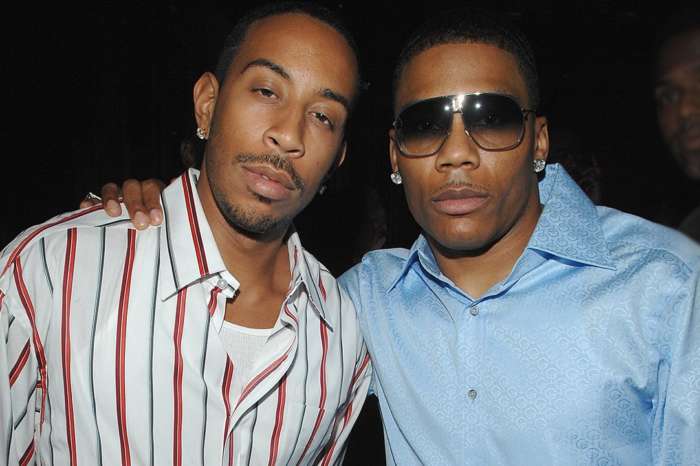 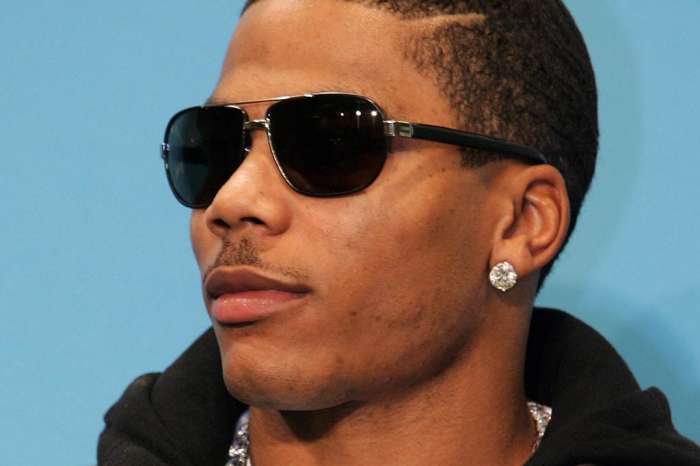 I don’t believe that My Nelly could crap any one he has daughters and besides that he can pay for puss if it’s that serious. These women going around slandering these celeberties name’s should be prosecuted to the fullest…PS Nelly I believe in your innocents??