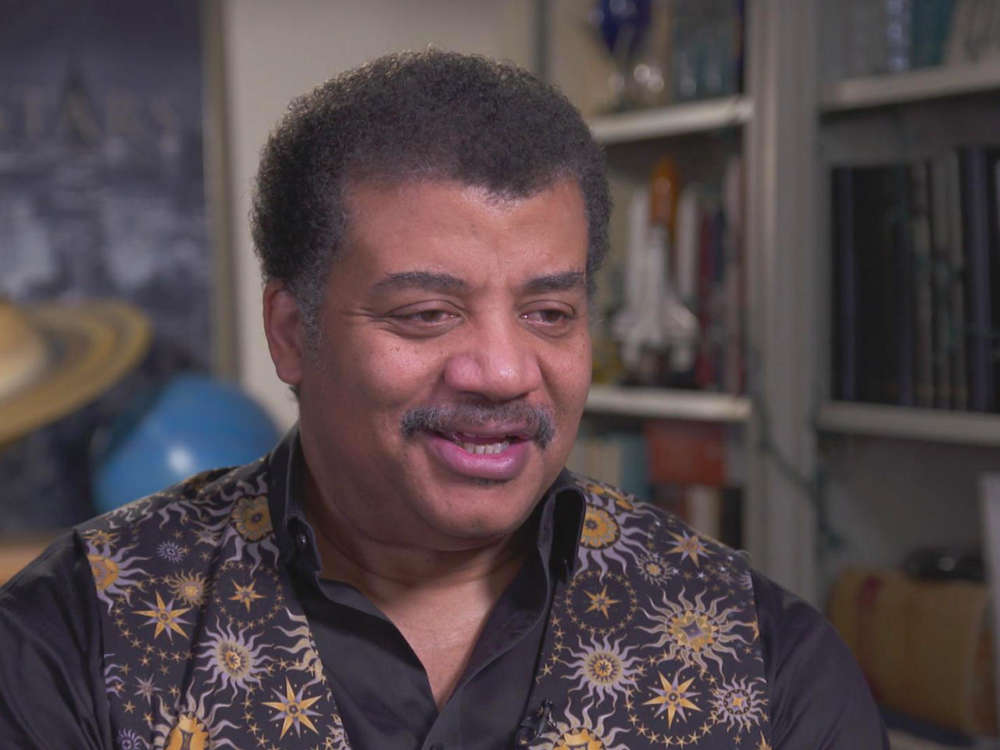 According to a report from Deadline, Neil deGrasse Tyson, the celebrity physicist, is appearing back in the spotlight following last year’s allegations of sexual harassment. Tyson repeated the same theme in each interview he recently did, including on The Late Show With Stephen Colbert, CBS This Morning, and The View.

Tyson explained that he realized just how important it is to rely on one’s friends, family, and fans. During the appearances, Tyson and the other hosts jumped right into the controversy, just before getting to the promotion of his upcoming book.

For the most part, Tyson spoke in very general terms, and while he satisfied the respective hosts of the productions, many Twitter followers were not so satisfied. On all three of the productions, Tyson stated that he realized it was important to “care about the support I’ve received, from friends, family, and a fan base.”

As it was previously reported, Tyson, the director of the Hayden Planetarium at the American Museum of Natural History in New York, was accused of sexual misconduct and harassment from two women. He was accused of making sexual advances on two women, and a third one from the distant past made more severe allegations.

Following investigations that apparently exonerated him, Tyson returned to all of his jobs, including at the museum, and a host of the Fox and National Geographic series Cosmos and Star Talk.

The View’s Whoopi Goldberg was just one friend of Tyson’s who noted he was cleared on every single allegation. Addressing the reception to the news of the allegations, Mr. Tyson stated that he understood society’s need to take one side or the other or have one opinion over the other.

Mr. Tyson blamed part of the allegations on his “spillage of personality.” adding that he has since come to realize the personal space of another in a more diverse way.

Recently, Neil deGrasse Tyson appeared on the Joe Rogan Experience podcast, and fans in the comment section criticized Mr. Tyson not for the allegations against him, but for the way in which he interrupted the host. 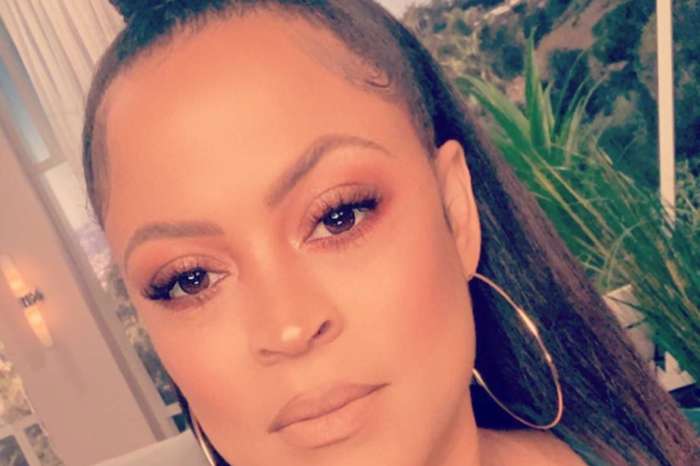 Shaunie O’Neal Drops A Few Bombshells About The Season Finale Of 'Basketball Wives' -- Evelyn Lozada, Kristen Scott, And Ogom O.G. Chijindu Might Be In Trouble